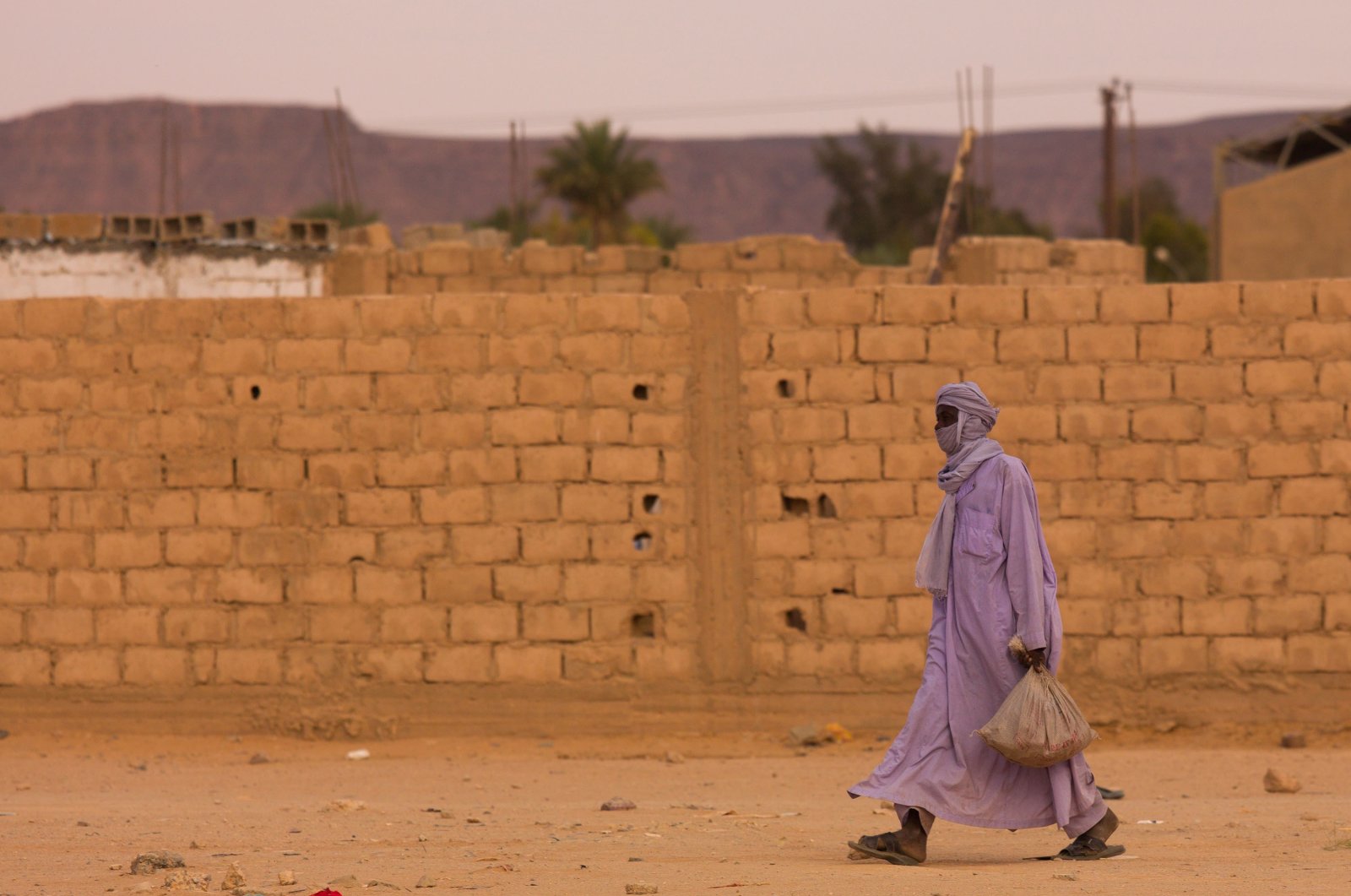 Sources on the ground told Daily Sabah that the Wagner group through pressuring tribes that want to support the recently elected Government of National Unity (GNU), is attempting to help Haftar.

The sources highlighted that Wagner used the argument of fighting Daesh in pressuring the tribes saying that if they do not support the warlord, “we will open war on you on the pretext of fighting the Daesh terrorist organization.”

Recently, sources stated that the mercenary group is also preparing to send 300 Syrian fighters from the Bashar Assad regime-controlled Deir el-Zour to fight alongside Haftar.

The group is currently receiving training in Syria and will be sent to eastern Libya’s Benghazi toward the end of April.