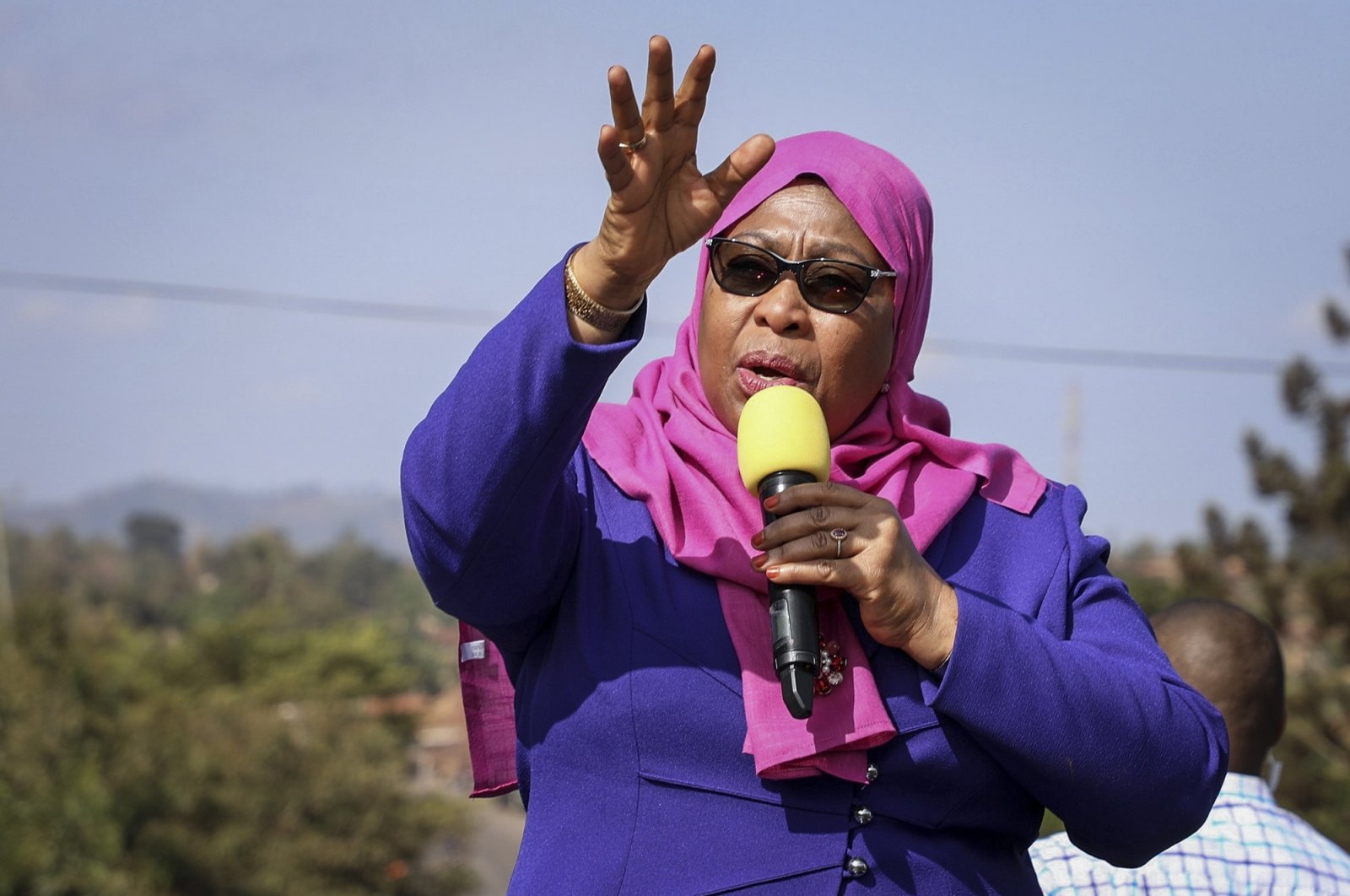 Tanzanian Vice-President Samia Suluhu Hassan is expected to take late President John Magufuli’s place on Thursday. She announced the death of Magufuli on Wednesday, according to a report by the BBC.

Hassan, 61, was Magufuli's running mate in 2015. She was reelected last year and will serve the country for the rest of the five-year term.

With the expected takeover, she will become Africa’s only current female president – except the Ethiopean presidency, which is a largely ceremonial role – and join a small group of women on the continent who play an administrative role.

She is known as Mama Samia which reflects the respect for leaders in Tanzanian culture.

The running mate role of Hassan in 2015 was a surprise for many, considering that she leaped over several other prominent politicians in the Chama Cha Mapinduzi (CCM) party, which has been in power multiple times since independence in 1961.

First elected to a public office in 2000, she came to national prominence in 2014 as the vice-chairperson of the Constituent Assembly, created to draft a new constitution.

In terms of personality, she strikes a contrast with Magufuli. Where he appeared impulsive, not afraid to speak off the cuff and let his feelings be known, she is more thoughtful and considerate.

One member of parliament, January Makamba, who worked with her in the vice-president's office, has called her "the most underrated politician in Tanzania."

"I have observed at close quarters her work ethic, decision-making and temperament. She is a very capable leader," he said to the BBC.

One of the crucial issues that she needs to address is the method of dealing with the COVID-19 crisis. She has to decide whether to continue her predecessor's skeptical approach to dealing with the coronavirus.

She was loyal to the late president but was not afraid to act on her own.

Despite being vice-president since 2015, and having served as a state minister in the previous government, little is known about Hassan's private life.

She was born in January 1960 on Zanzibar – the semi-autonomous islands off the coast of mainland Tanzania. Later she went on to study public administration, first in Tanzania and then a post-graduate degree at the U.K.'s Manchester University.

She married Hafidh Ameir, who is known to be an agricultural academic, in 1978. The two have not been pictured together, since Hassan is a vice president and her husband maintains a relatively low profile.

They have four children. Her daughter Mwanu Hafidh Ameir is currently serving as a member of Zanzibar House of Representatives.