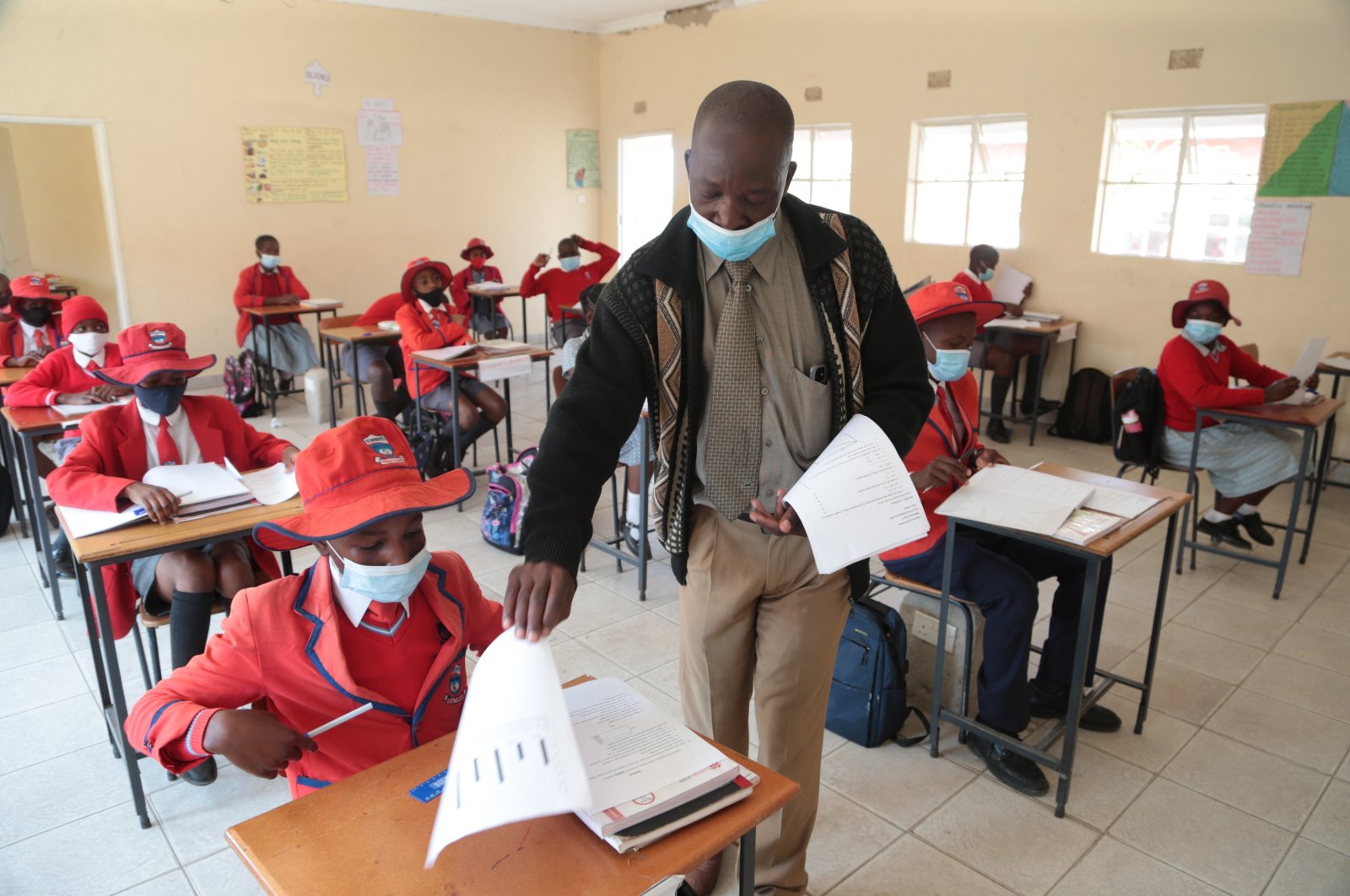 Even though suicide is considered the 19th most common cause of death in Zimbabwe, a slew of suicides by teachers have shocked the country.

According to the Progressive Teachers’ Union of Zimbabwe (PTUZ), as many as 380 teachers have committed suicides in the country from 2008-2020. The country boasts 136,000 school teachers teaching 4.6 million students.

Thulani Maphosa, 36, who worked as a contract teacher, was found hanging from a tree at his rural home in Nkayi in April. He had been dismissed from the service due to the continuous closure of schools due to the COVID-19 lockdown.

"He was always sad after he lost his job. He found it hard to accept that he was now without a job,” 61-year-old James Ndumiso, Maphosa’s uncle, told Anadolu Agency.

The body of the teacher was discovered by two boys who were collecting firewood near the Magwegwe Sewage Treatment plant.

"Suicide is one of the leading causes of morbidity and mortality in the world and we are seeing a rise in the incidence of suicide cases every day. I would like to say amongst the things that contribute to people committing suicide are economic challenges,” he said.

In Zimbabwe, teachers earn less than $200 a month, a meager amount to keep body and soul together for a family.

Jetro Ntali, a 47-year-old teacher in the country’s Chegutu town, had publicly announced that he will be killing himself to evade mounting economic challenges.

"The money I earn is not enough to support my family. I can’t afford to pay the boarding school fees for my three children and I even struggle to buy food for them. I feel useless at times and so ashamed of myself that it feels better for me to just die,” he said.

With more and more Zimbabwean teachers taking their own lives, trade union leaders are blaming poor wages and the absence of social security for the spate of suicide.

"There has been an increase in suicide cases in Zimbabwe, in the education sector, particularly among teachers and students. Several teachers have committed suicide after heated arguments with family members over their failure to meet family obligations, said Takafira Zhou, president of PTUZ.

Based on independent statistics from the PTUZ, every year Zimbabwe loses approximately 30 teachers and six students to suicides.

Linda Masarira, an opposition politician, said besides the economy there are other reasons also for the suicides.

"Beyond the economic hardships and drug abuse, I have learned that most people committing suicide will be having underlying spiritual issues, some emanating from their family lineage, some emanating from unappeased spirits of murdered individuals, all these being contributing factors to suicide,” she said.

According to the latest World Health Organization data published in 2018, suicide deaths in Zimbabwe have reached 1,728 or 1.46% of total deaths.

Another opposition politician Clifford Hlatshwayo said the widening gap between the rich and the poor created systematically by the ruling Zimbabwe African National Union-Patriotic Front (ZANU-PF) is leading people to suicides.

"Most of the ordinary Zimbabweans are secluded and exposed to poor services and slave wages,” he said.