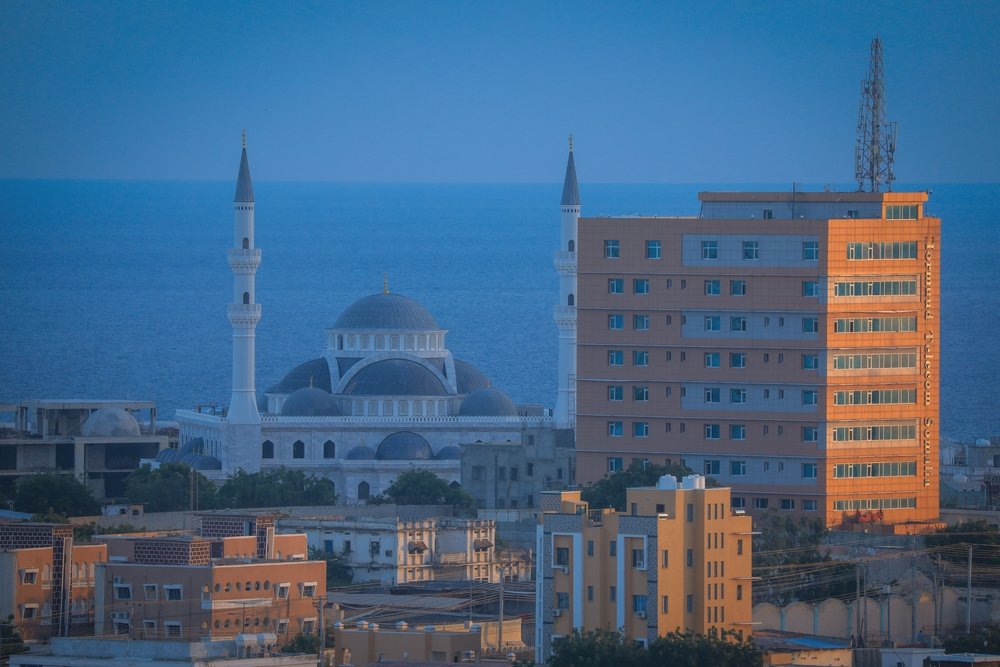 The Somali flag will fly at half-staff for three days as a show of the sorrow of the Somali people over the loss of Muhammad, who died late Wednesday at the age of 86, the government announced.

"I extend my condolences to his family, friends, and the Somali people on the death of our former president. He will be remembered for what he did for our country," said Farmajo in a video and announced an official funeral committee, according to a report by Anadolu Agency (AA).

Expressing his condolences to Muhammad’s family, friends and the Somali people, Farmajo said that the former leader played a key role in ruling and rebuilding the country. Muhammad died in the Kenyan capital Nairobi after being hospitalized for COVID-19, according to local media.

Ali Mahdi Muhammad was born in the town of Jowhar in the Central Shabelle region in 1939.

He completed his primary education in Mogadishu and his higher education in Egypt. Starting his career as a businessman, Muhammad entered politics by participating in the parliamentary elections in 1968. After the Siad Barré regime collapsed in 1991, Muhammad served as President of Somalia from Jan. 26, 1991, to Jan. 3, 1997.