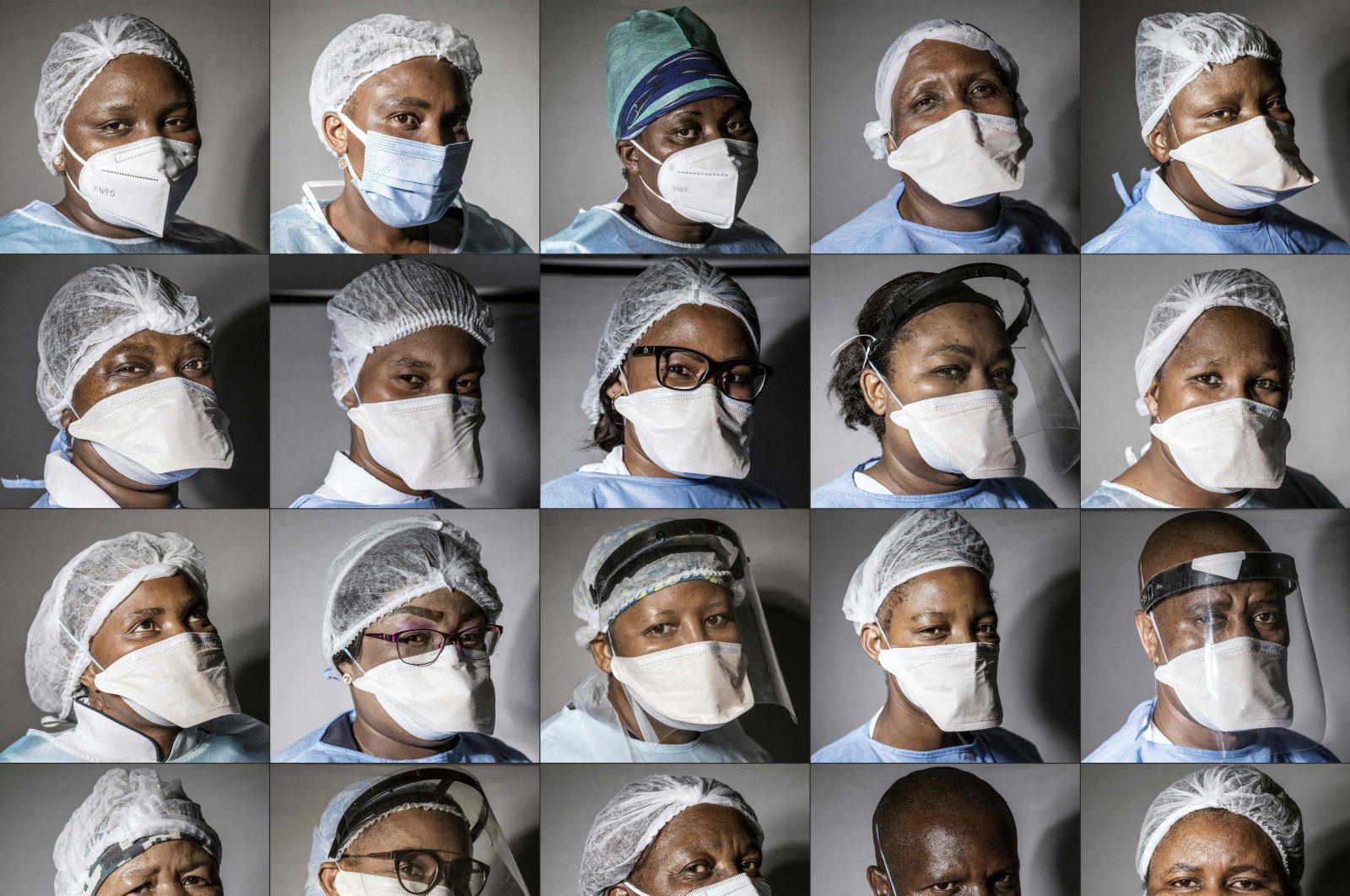 Having fought the virus for a year, South Africa's health care workers are breathing a cautious sigh of relief as cases across the country drop. Despite having reason to celebrate, the medical staff worries about a likely impending wave of infections in the next few months.

"We are relieved now because the numbers are down and patients are no longer that sick," nurse Constance Mathibela told Agence France-Presse (AFP) at Thembisa Hospital, in a township east of Johannesburg.

After the epidemic hit its stride, the hospital "was almost full everyday," she recalled.

"There was no time when we had an empty (Covid) ward. It was just a continuous (flow of) things."

It has since been through two virus storms, recording over 1.5 million cases and more than 50,000 deaths – the highest in all of Africa.

Last month the country reopened its major land borders with neighboring countries after having closed them the previous month to curb the spread of the virus.

But on Sunday President Cyril Ramaphosa declared that the second wave, fuelled by a new, more contagious, variant, was now over.

The nationwide tally of daily new infections fell to just over 500 this week after peaking at more than 21,000 on Jan. 7.

Ramaphosa's announcement was welcome news for many medical workers who have been driven to the brink of burnout.

But with a vaccination drive having started only last month, they are also bracing for a possible third wave.

Scientists believe it could land with the onset of the southern hemisphere winter, around May or June.

Workers at Thembisa – the public hospital of a township that is alternatively spelled Tembisa – relived the surges of previous waves.

"At the beginning it was very scary because we didn't know Covid at all," said Mathibela, the first nurse to work in a COVID-19 ward at the hospital.

Another senior nurse, Salome Nkoana, said that in those early days, frontline workers struggled to care for patients suffering from an unfamiliar infection, all the while fearing that they could fall sick too.

"Every day when I went home, I prayed... 'God, can you please help me to go through this?'"

"Now I'm exhausted, I need leave," said the nurse, dressed in blue scrubs, as she went through patients' notes.

One of the least documented aspects of the epidemic is the mental toll inflicted on health workers as they watched patients struggle with the disease and pass away.

"We were so depressed, all of us," said Nkoana, recalling a terrible day when five patients died.

"Emotionally it stressed us a lot," observed Phuti Kobo, 39, another ward manager. "One death (alone) is enough to traumatise nurses."

"If you had more than five in a day, that was a real trauma, but we managed through it all."

Now the "wards are much quieter...no more ventilated patients," she added cheerfully.

In the male ward, a COVID-19 patient dressed in striped hospital pajamas, lay on a bed, listening to music on his earphones – a therapy for anxiety as he underwent treatment.

AFP was granted access to the hospital after several requests in the face of a de facto media blackout on health care institutions during the pandemic.

The daily number of COVID-19 admissions at Thembisa has fallen by around 80% from the peak early this year, from around 100 to about 20.

But the let up may be just temporary.

"We are just imagining how worse it is going to be, how bad is it going to be," said Kobo.

On the plus side, the enemy is far better known today than it was a year ago.

"We will be much wiser when we approach the third wave," said Kobo. "We are ready."