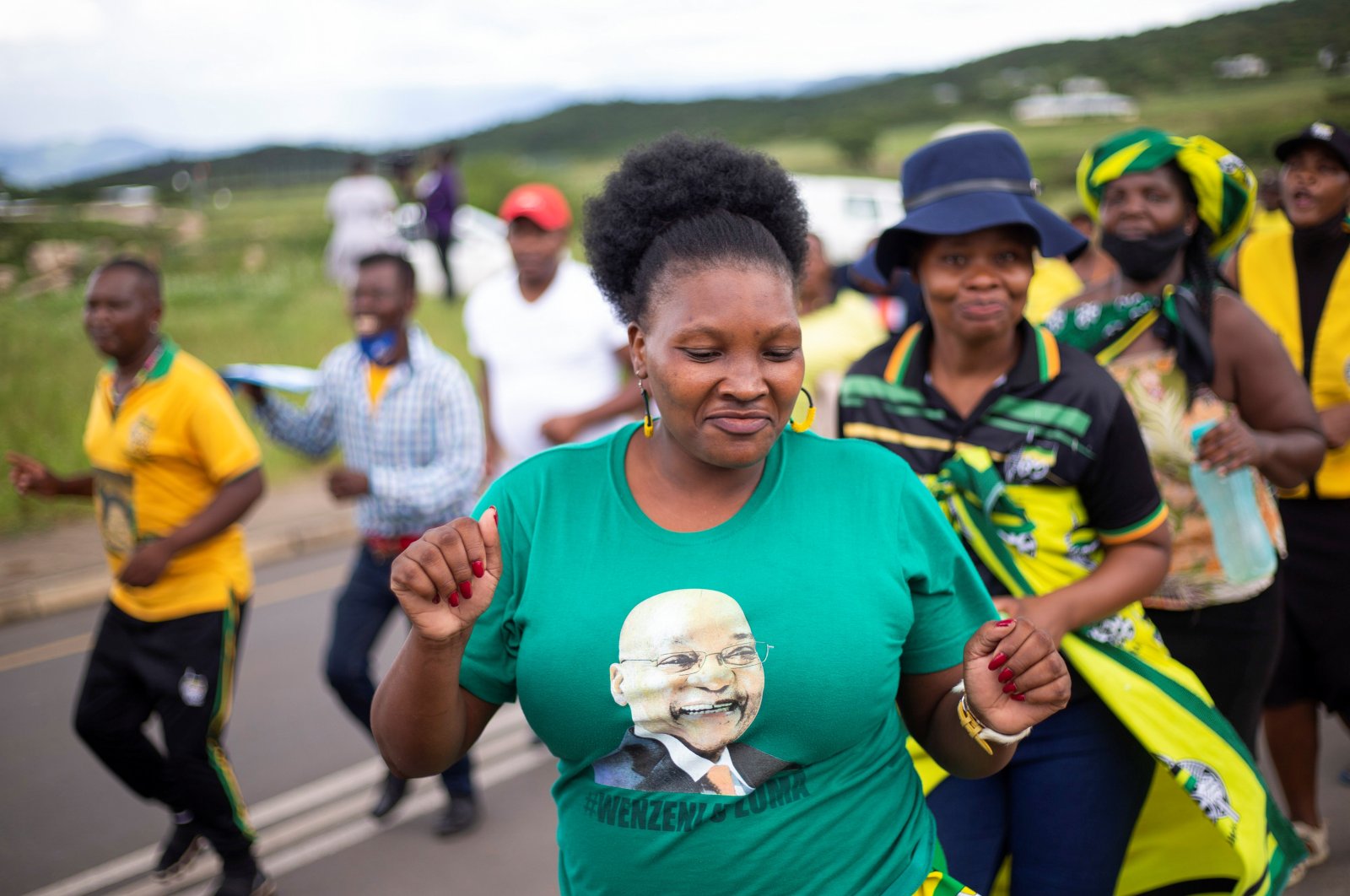 South Africa has reopened its major land borders with neighboring countries after closing them last month to prevent the spread of the COVID-19 virus.

At least 20 border posts reopened Monday, with officials saying steps will be taken to avoid tightly-packed crowds of travelers gathering at the immigration posts, which would spread the virus.

Home Affairs Minister Aaron Motsoaledi, who is to inspect the reopening of the Lebombo border post with Mozambique on Monday, said South Africa is working with neighboring countries to ensure simpler movements of people.

Other border posts to be reopened include the Beitbridge border post with Zimbabwe and crossing points with Lesotho, Botswana, Namibia and Eswatini (formerly known as Swaziland).

Before the borders were closed in January, there were reports of problems at the immigration offices, including travelers using fake COVID-19 tests.

"We appeal to travelers to ensure that they have all the requisite travel documents, including valid COVID-19 tests, when they present themselves to officials at our borders," said Motsoaledi.

Anyone caught at a border post with a fake COVID-19 certificate will be barred from visiting South Africa for a period of at least five years, Motsoaledi said.

South Africa has seen a decline in new COVID-19 infections, leading the country to lift some of its stricter lockdown regulations like the closure of land borders.

The emergence of the new 501Y.V2, the COVID-19 variant Turkey’s Coronavirus Scientific Advisory Board recently warned about, has damaged the country's tourism with some countries and airlines restricting flights from South Africa.

South Africa, with a cumulative total of nearly 1.5 million cases, including 47,000 deaths, accounts for 41% of all the confirmed cases in Africa's 54 countries, representing 1.3 billion people. After a dramatic resurgence of cases, hospitalizations and deaths in January, South Africa's COVID-19 numbers are declining, with 1,744 new infections and 78 deaths reported in the last 24 hours.

The country is set to start vaccinating its front-line health workers with Johnson & Johnson vaccines later this week. South Africa halted its AstraZeneca vaccine rollout after a small study found it to be minimally effective in preventing mild-to-moderate cases against the dominant variant in the country.