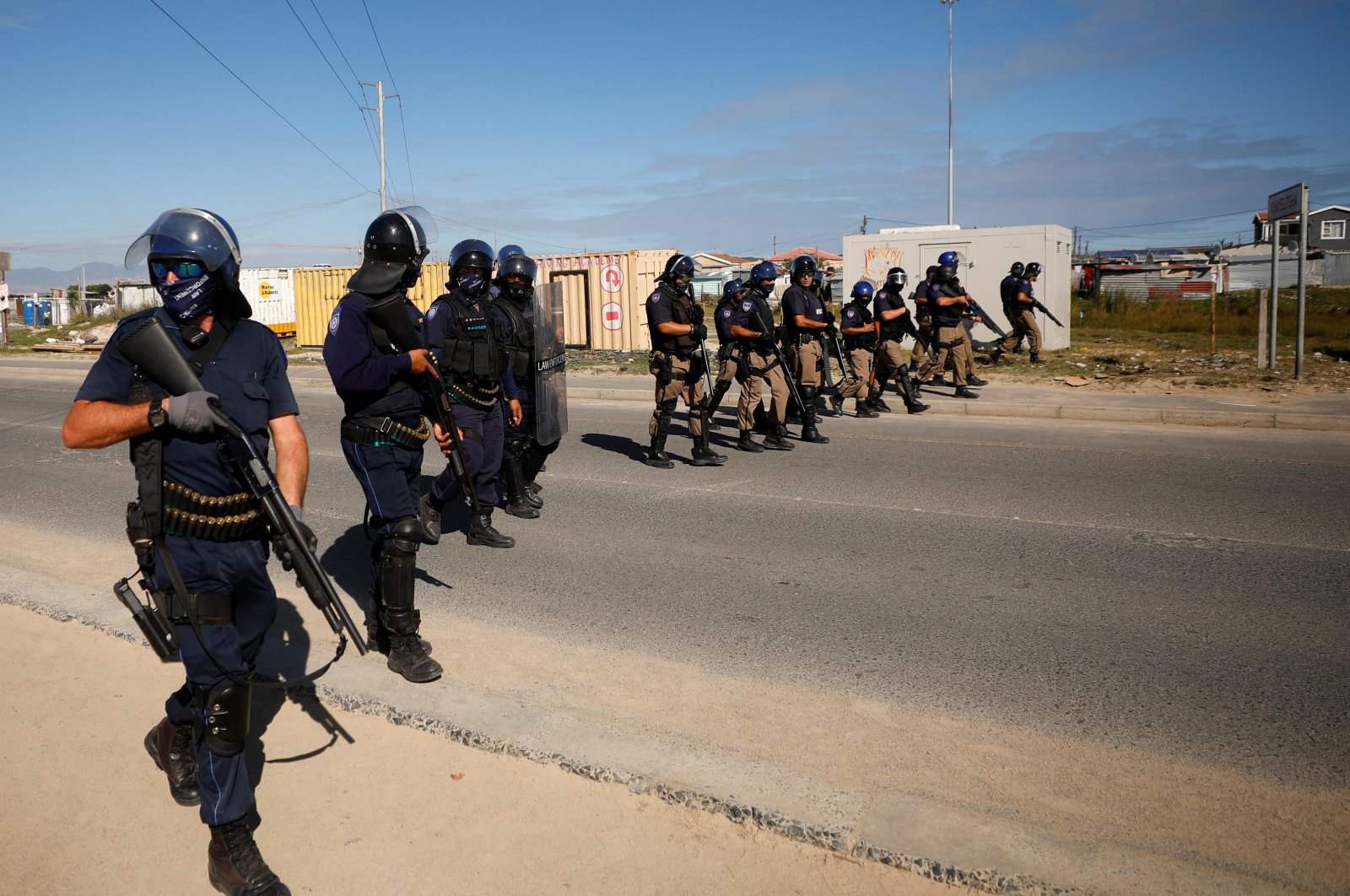 South Africans are currently observing a lockdown due to the novel coronavirus which was announced by President Cyril Ramaphosa on March 27. They are not allowed to leave their homes or congregate in churches or mosques. The country has one of the highest numbers of COVID-19 infections on the continent with 4,546 confirmed cases and 87 deaths.

Police said the arrested worshippers contravened the COVID-19 Disaster Management Lockdown Regulations in relation to the prohibition of gatherings and will be charged or fined.

National Police spokesman Brigadier Vishnu Naidoo said in a statement that the comments made by the officer are "rather unfortunate, and it is unacceptable that someone could make such an utterance.''

He said the police management has directed that the matter be investigated and the person or persons who made the comment be identified and punished.

Muslims make up about 3.5% of the country's population of 57 million. Despite their numbers, they actively participate in various sectors of the country's economy, including business, academia, civil service and politics.

Xenophobia in African countries is not a new phenomenon. Foreign workers often face anti-immigrant violence in South Africa, where they compete with locals for jobs, particularly in low-skilled industries. In 2008, a series of xenophobic attacks left 62 people dead, while in 2015, seven were killed in attacks in Johannesburg and Durban. Last September, two mosques located in South Africa's largest city, Johannesburg, were attacked by rioters in one week.