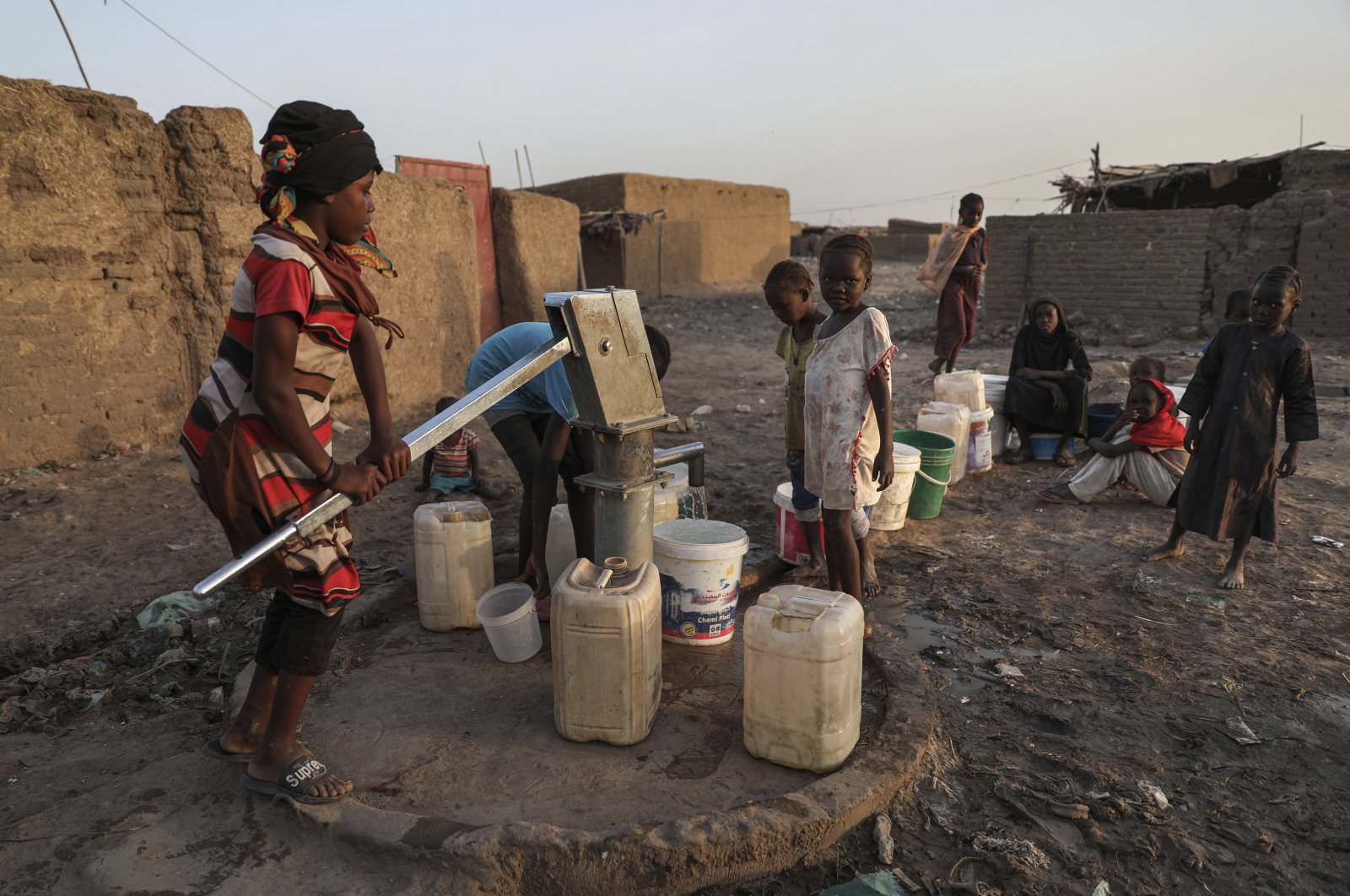 South Sudan, Chad and Eritrea are the worst African countries to live in as a girl, a first-of-its-kind index found Friday, with researchers warning that the pandemic could set back efforts to keep girls in school, out of work and safe from violence.

The African Child Policy Forum (ACPF) ranked 52 African nations based on the rights and well-being of girls. The research institute judged governments on several factors including health care, education and laws and policies that protect girls.

Mauritius, Tunisia, South Africa, Seychelles and Algeria topped the inaugural "Girl-Friendliness Index," yet a report by the ACPF said the rankings were determined more by political commitment and accountability than by economic wealth.

The ACPF said African governments had broadly made some progress on girls' rights but that most countries were failing, citing issues ranging from malnutrition to early marriage.

The United Nations says 23% of girls on the continent are not in primary school against 19% of boys. Nearly four in 10 girls marry before turning 18, according to the World Bank.

"Girls across the continent continue to wake up to the daily reality of injustice," Joan Nyanyuki, executive director of the ACPF, said in a statement. "An entire generation of girls and young women is being failed."

By 2050, Africa will be home to about half a billion girls under the age of 18, according to the ACPF, which said a failure to invest in young women would result in huge economic losses.

Advocates said mental health was a growing concern among young girls in Africa, who are more likely than boys to attempt suicide – driven by factors such as violence and domestic work.

The coronavirus pandemic has left girls on the continent more vulnerable to child labor, human trafficking, missing out on health care and dropping out of school, advocates said.

"We were slowly moving out of this systemic subordination of girls ... COVID-19 completely reversed that," said Zemdena Abebe, an adviser for the Strategic Initiative for Women in the Horn of Africa (SIHA) – a network of civil society organizations.

"All of us as a society are going to suffer the consequences of this relapse when it comes to gender equality," she told the Thomson Reuters Foundation.

The Democratic Republic of Congo, Niger and the Central African Republic were other poor performers on the index, with Cape Verde, Namibia and Egypt among the top-ranked countries.