Sudan reviewing naval base deal with Russia over 'harmful' clauses 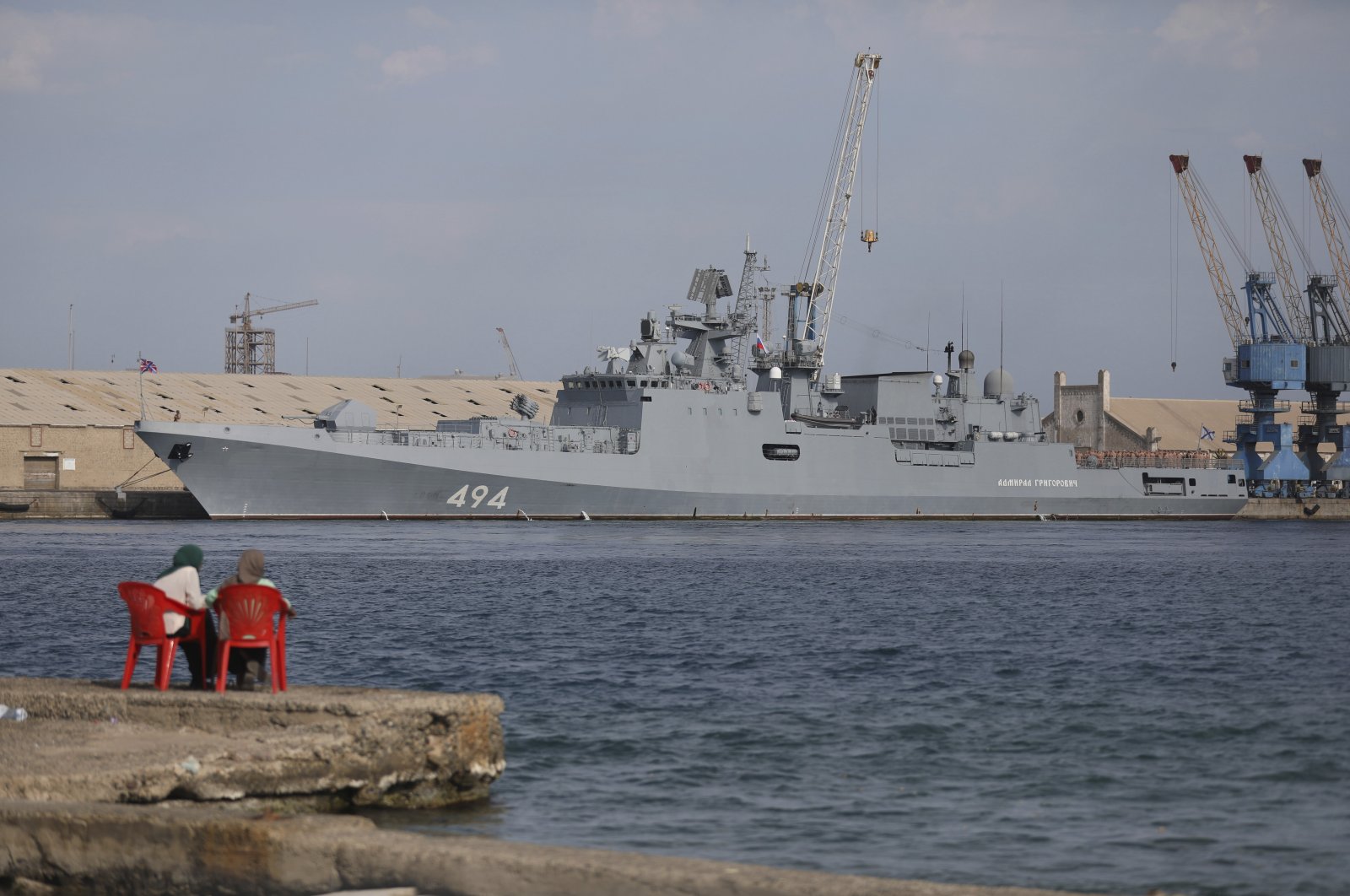 Sudan has started a review of an agreement for the construction of a Russian naval base after some clauses were found to be "somewhat harmful," a top military official said.

For decades, Sudan was dependent militarily on Russia because of crippling sanctions imposed by Washington against the government of now ousted president Omar al-Bashir.

But since his 2019 overthrow, Sudan has moved closer to the United States which removed Khartoum from its crippling blacklist last year.

He said "talks to review the deal to serve Sudan's interests" had been held with a visiting Russian delegation last week.

Russian President Vladimir Putin held talks with Bashir in 2017 on establishing a naval base in Port Sudan, on Sudan's Red Sea coast.

No announcement was ever made by the Sudanese side but Russia said it had signed a 25-year agreement with Sudan in December last year to build and operate the base.

Under the deal, Russia's navy was to be allowed to keep up to four ships at a time at the base, including nuclear-powered vessels.

The base was to be staffed by up to 300 military and civilian personnel.

Russia said it would have the right to transport via Sudan's ports and airports "weapons, ammunition and equipment" needed for the naval base to function.

In recent months, Sudanese media have reported that Khartoum has suspended the agreement and demanded that Moscow remove equipment already installed in Port Sudan.

In April, the Russian embassy denied the reports saying they "do not correspond to the reality" and that Moscow had received "no notification" from Khartoum to that effect.

Sudan's armed forces chief said Tuesday that the deal "included clauses that were somewhat harmful to the country. That's why it's being reviewed.

"So long as this deal has not ... been ratified, then we have some freedom to discuss it," he said.

Under Sudan's transitional constitution, international agreements would normally be ratified by the legislative council, which has yet to be set up.

Since August 2019, Sudan has been led by a transitional administration that has sought to end the country's international isolation.

The government has forged closer ties with the U.S., and in December last year, Washington delisted Khartoum as a state sponsor of terrorism.

In March, a U.S. warship visited Port Sudan in a move that "highlights the willingness" of the U.S. military to "strengthen their renewed partnership" with Sudan's armed forces, the U.S. embassy in Khartoum said at the time.

"We have begun restoring our military ties with the U.S.," said Hussein.

"The Americans are still groping their way after the long boycott ... but we are open to cooperation."