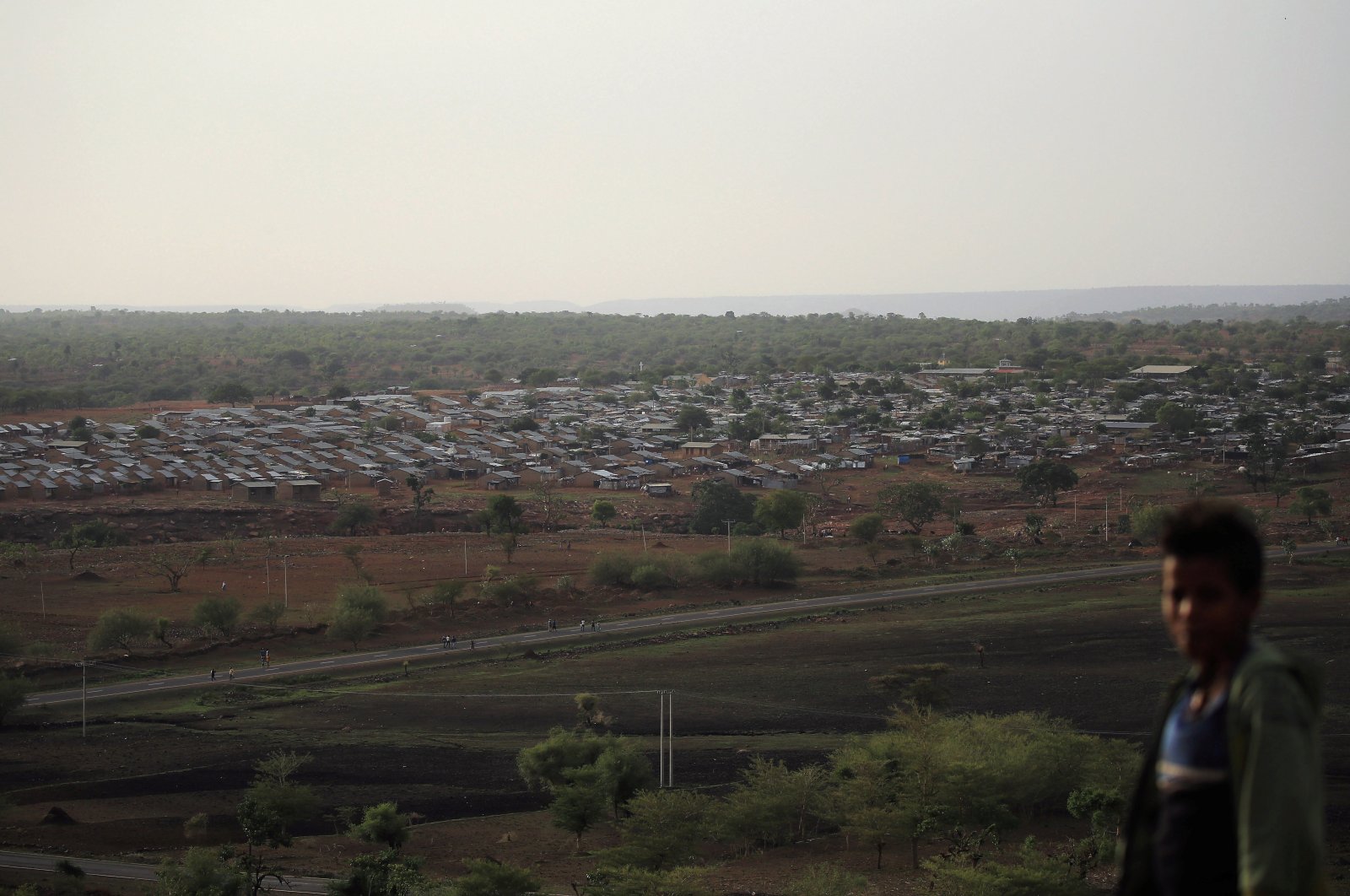 Those detained have included activists and journalists, and some have been beaten and transported hundreds of kilometers from the capital, Amnesty said. The total number is likely to be in the hundreds, with the whereabouts of many are unknown, Amnesty said.

The 2019 Nobel Peace laureate declared victory in late November after federal troops took the regional capital Mekele, but fighting continued and TPLF leaders remained on the run. In late June the conflict took a stunning turn when pro-TPLF fighters reclaimed Mekele and Abiy declared a cease-fire.

The recent arrests of Tigrayans outside Tigray began after that, Amnesty said.

The arrests should stop and all detainees should be "promptly charged with internationally recognized crimes and given fair trials, or immediately and unconditionally released," Muchena said.

Abiy's government has previously denied engaging in ethnically motivated arrests. The federal police and attorney general's office did not immediately respond to a request for comment. A lawyer for one detainee, who has since been released on bail, told Amnesty that his client had been accused of having links to the TPLF, which the government considers a terrorist group.

One detainee told Amnesty that police raided his snooker hall on the night of July 2 and "began to harass and beat customers" before scrutinizing identity documents and detaining five Tigrayans.

"They kept us in the open air and it was raining the whole night. We also stayed there the next day on Saturday. ... We were 26 Tigrayans arrested in the station that day," the man said. Of those, seven were transported 240 kilometers (150 miles) east, to the Awash Arba area of Ethiopia's Afar region, he said.

On Thursday the Ethiopian Human Rights Commission (EHRC), a state-affiliated but independent body, said it was also monitoring reports of arbitrary arrests, business closures and "other types of harassment targeting ethnic Tigrayans."

The EHRC and rights groups have similarly voiced concern about previous rounds of such arrests going back to the beginning of the war.