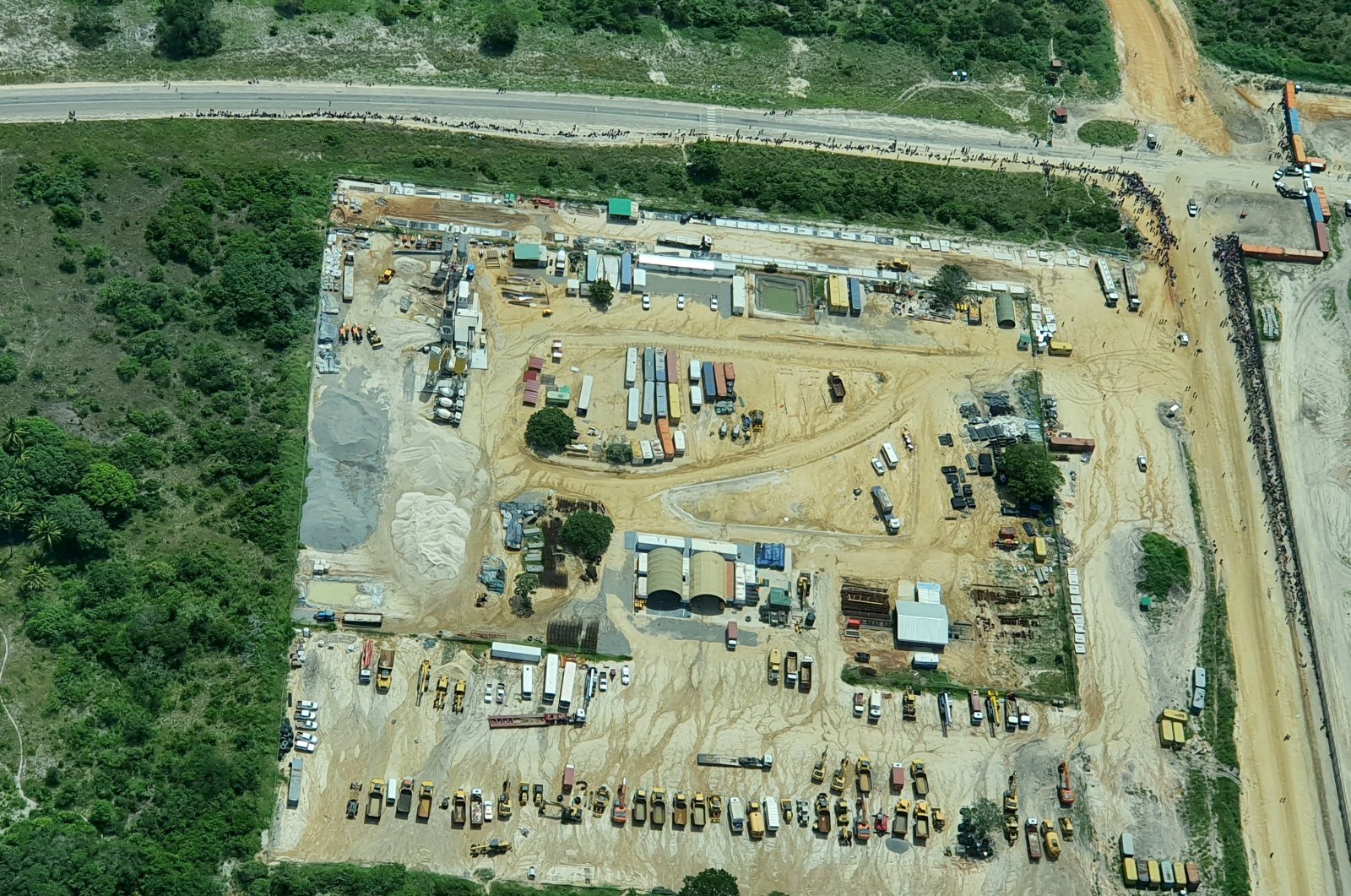 French energy giant Total has evacuated all its staff from its natural gas project in northern Mozambique on Friday while a Mozambique army spokesperson declared the project safe from terrorist groups after militants launched deadly attacks toward the project, according to local reports.

Authorities have confirmed dozens of deaths in the assault by Daesh-linked terrorists that began last week in the coastal town of Palma, in a district near gas projects worth billions of dollars meant to transform Mozambique's economy.

The situation around Palma is still highly volatile, with insurgents staging attacks on two security posts south of the town on Thursday, a source involved in providing support for humanitarian organizations on the ground told Reuters.

"It is protected... At no time was its integrity at stake," Radio Mozambique quoted army spokesman Chongo Vidigal as saying about Total's project on the Afungi Peninsula near Palma.

Radio Mozambique added in its report published late on Thursday that the area around the Total project was being patrolled day and night to repel any threat.

Total has pulled all its staff from its Afungi natural gas project site in northern Mozambique amid ongoing clashes, two sources with direct knowledge of the Afungi site's operations told Reuters.

The two sources, who have direct knowledge of Total's operations, said the company decided to withdraw its staff as terrorists appeared to get closer to the site. They declined to go into further details.

Total, which last week called off a planned resumption of construction at the $20 billion development due to the violence, told Reuters it had no immediate comment. Mozambique's defense ministry also did not respond to a request for comment.

Meanwhile, the World Food Programme (WFP) said it was temporarily suspending evacuation flights from Palma for people affected by the violence, citing a deterioration in the security situation. Flights transporting humanitarian workers and food would continue, a spokeswoman added.

Aid groups believe the attack displaced tens of thousands of people, many of whom fled to safety in dense forest areas nearby or by boat.

Reuters has not been able to independently verify the accounts from Palma. Most means of communication were cut off after the attack began on March 24.

Terrorists have been increasingly active in the surrounding province of Cabo Delgado since 2017, although it is unclear whether they have a unified aim or what specifically they are fighting for.

At least 9,150 people have arrived in other districts of Cabo Delgado since the attack began, with thousands more believed displaced within the Palma district, the United Nations said on Friday.

"The new wave of displacement has uprooted many people who had fled their places of origin due to the conflict in other parts of Cabo Delgado and had been seeking shelter in Palma," it said, adding the majority of those displaced were being accommodated by host families.

Total's project is among the ones worth a combined $60 billion that would reshape the economy of the southern African country. Mozambique's gross domestic product was around $15 billion in 2019, according to World Bank data.