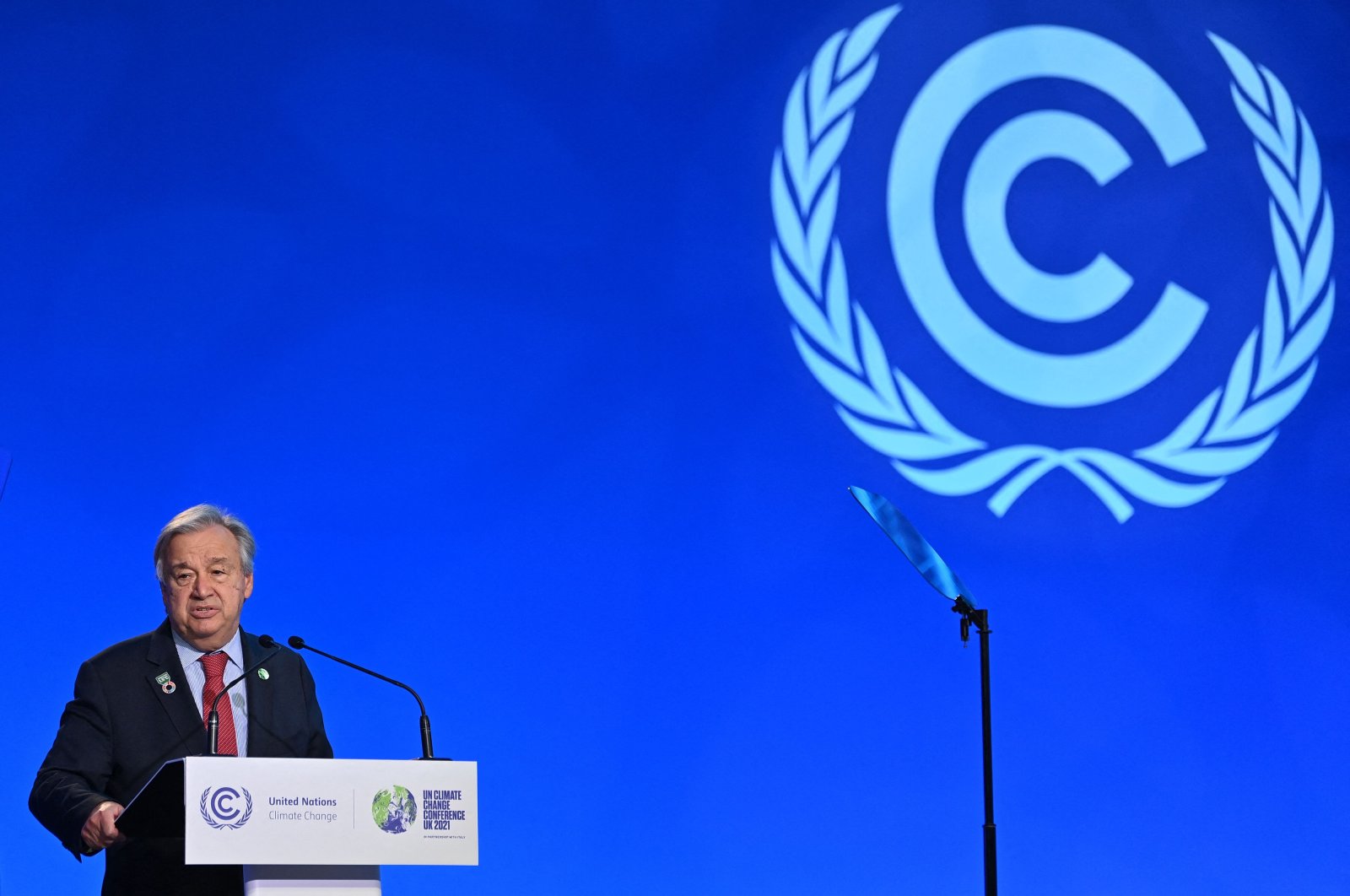 "With a virus that is truly borderless, travel restrictions that isolate any one country or region are not only deeply unfair and punitive – they are ineffective," Guterres said at a news conference, suggesting instead increased testing for travelers.

Dozens of countries imposed restrictions on travel from southern African states after the omicron variant of the coronavirus was first reported in the region last week.

Guterres said countries that had reported the emergence of the new strain should not "be collectively punished for identifying and sharing crucial science and health information with the world."

He reiterated an appeal to governments to implement augmented testing measures for travelers, "together with other appropriate and truly effective measures."

"This is the only way to reduce the risk of transmission while allowing for travel and economic engagement."

The World Health Organization (WHO) has determined the overall risk from omicron to be "very high" – but the WHO's director for Africa has also spoken out against barring travelers from the continent, saying it "attacks global solidarity."

Officials in South Africa have said they are being punished for identifying a strain that has now been detected everywhere from the Netherlands to Britain, Canada and Hong Kong, while Malawi's President Lazarus Chakwera accused Western countries of "Afrophobia."