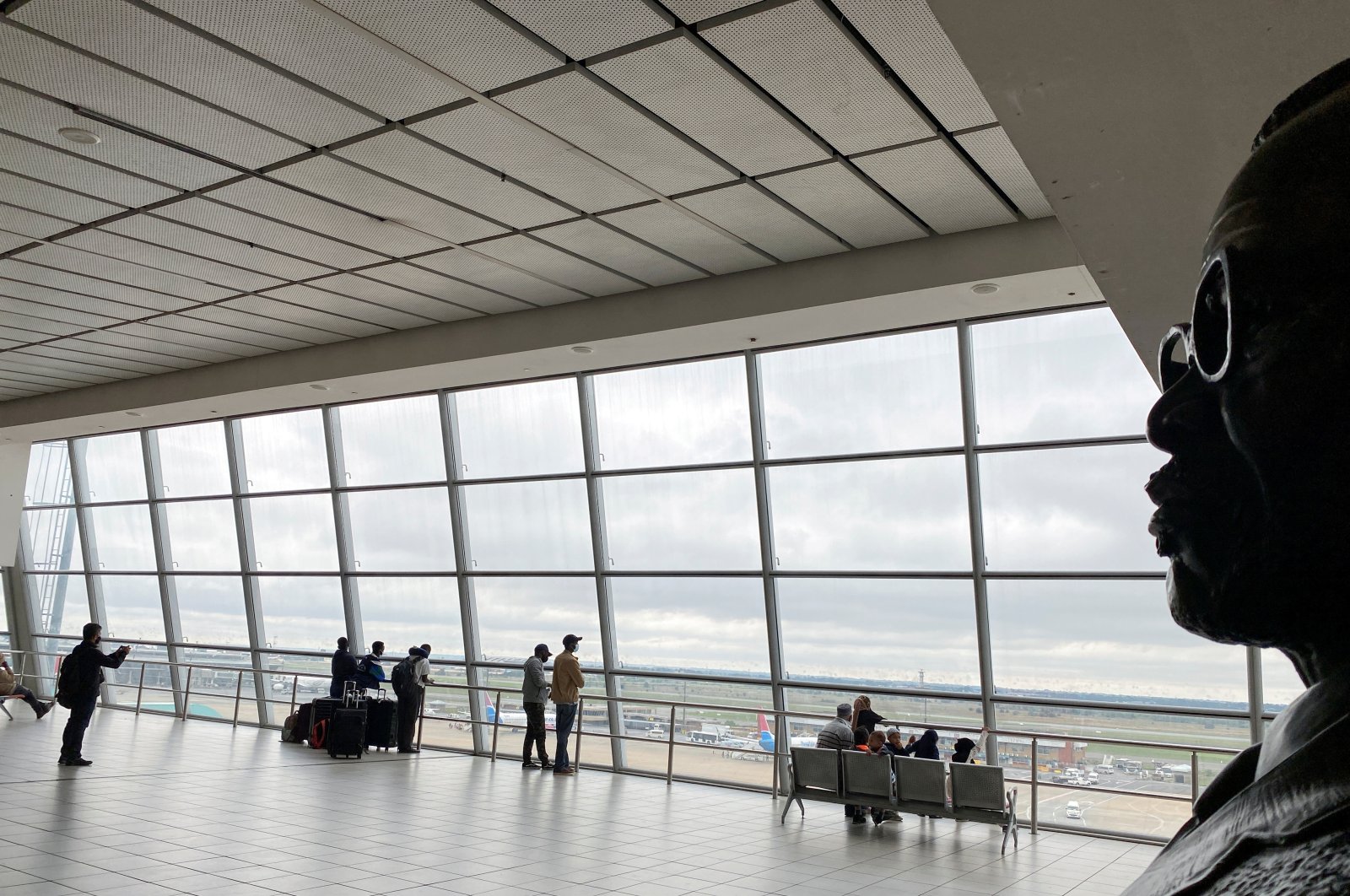 South Africa's government made their frustration public Saturday, saying it is being "punished" for detecting the new COVID-19 variant omicron, which the World Health Organization has termed a "variant of concern" and is more transmissible than the dominant delta strain.

The decision by a number of countries around the world to ban flights from southern Africa following the discovery of the variant "is akin to punishing South Africa for its advanced genomic sequencing and the ability to detect new variants quicker," the foreign affairs ministry said in a statement.

"Excellent science should be applauded and not punished," it said.

The ministry pointed out that new variants had been discovered in other parts of the world.

Israel and Belgium announced after South Africa that they also had detected cases of omicron.

The government insisted that South Africa's "capacity to test and its ramped-up vaccination program, backed up by a world-class scientific community, should give our global partners the comfort that we are doing as well as they are in managing the pandemic."

With more than 2.95 million cases and 89,783 deaths, South Africa is the worst-hit country in Africa by the pandemic.