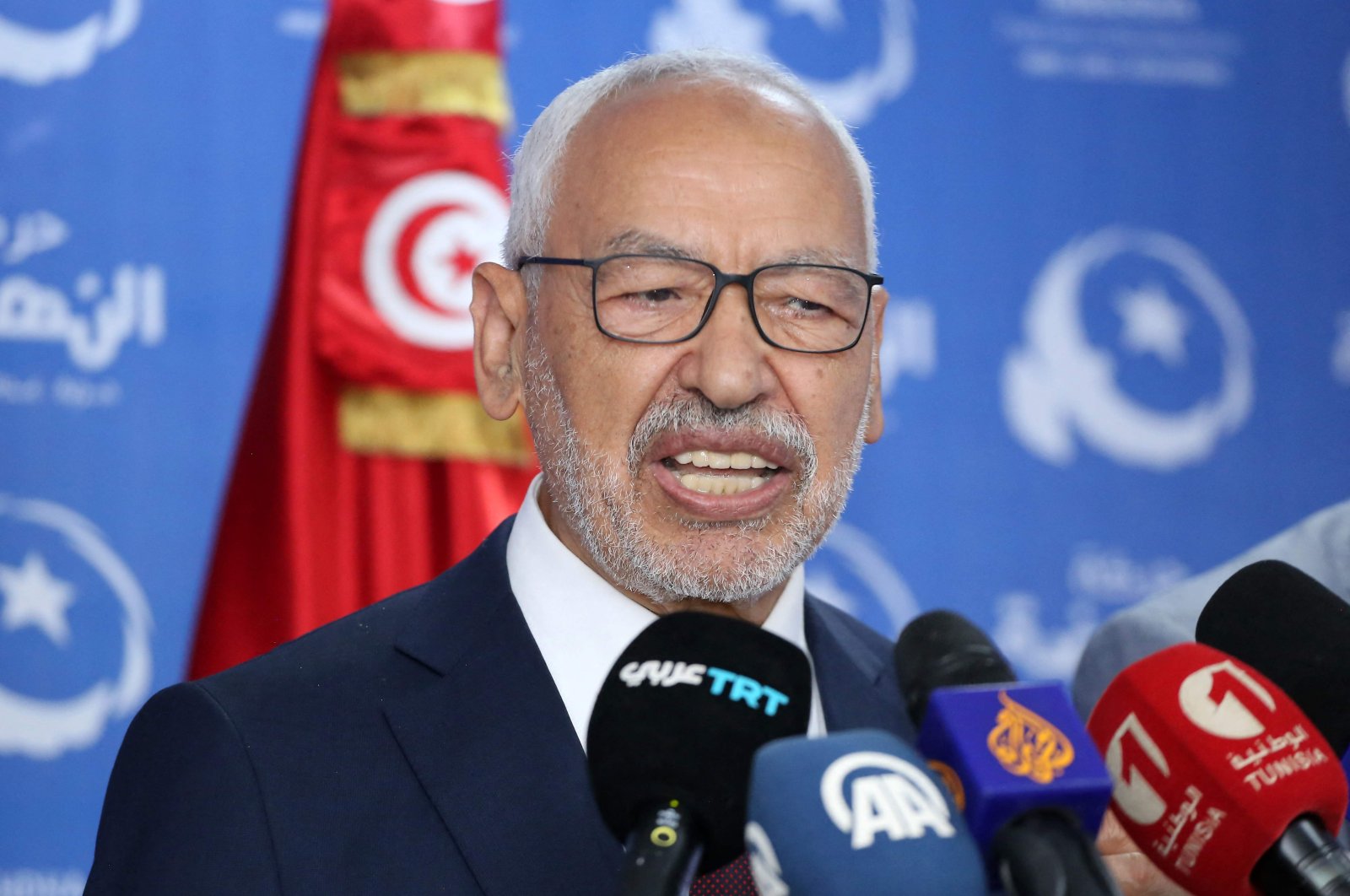 Tunisia's Parliament Speaker Rached Ghannouchi was discharged from the hospital after conducting medical checks, his Ennahdha party said in a statement on Sunday.

The party said that Ghannouchi was admitted to the hospital on Saturday after feeling ill.

His adviser, Maher Medhioub, also confirmed on Twitter that the parliament speaker was in good health, but did not give any further details.

Last month, Ghannouchi was hospitalized after testing positive for the coronavirus.

The Tunisian president insists that his exceptional measures are meant to "save" the country while his critics accuse him of orchestrating a coup.

Tunisia is seen as the only country that succeeded in carrying out a democratic transition among a group of Arab countries that witnessed popular revolutions that toppled their ruling regimes, including Egypt, Libya and Yemen.