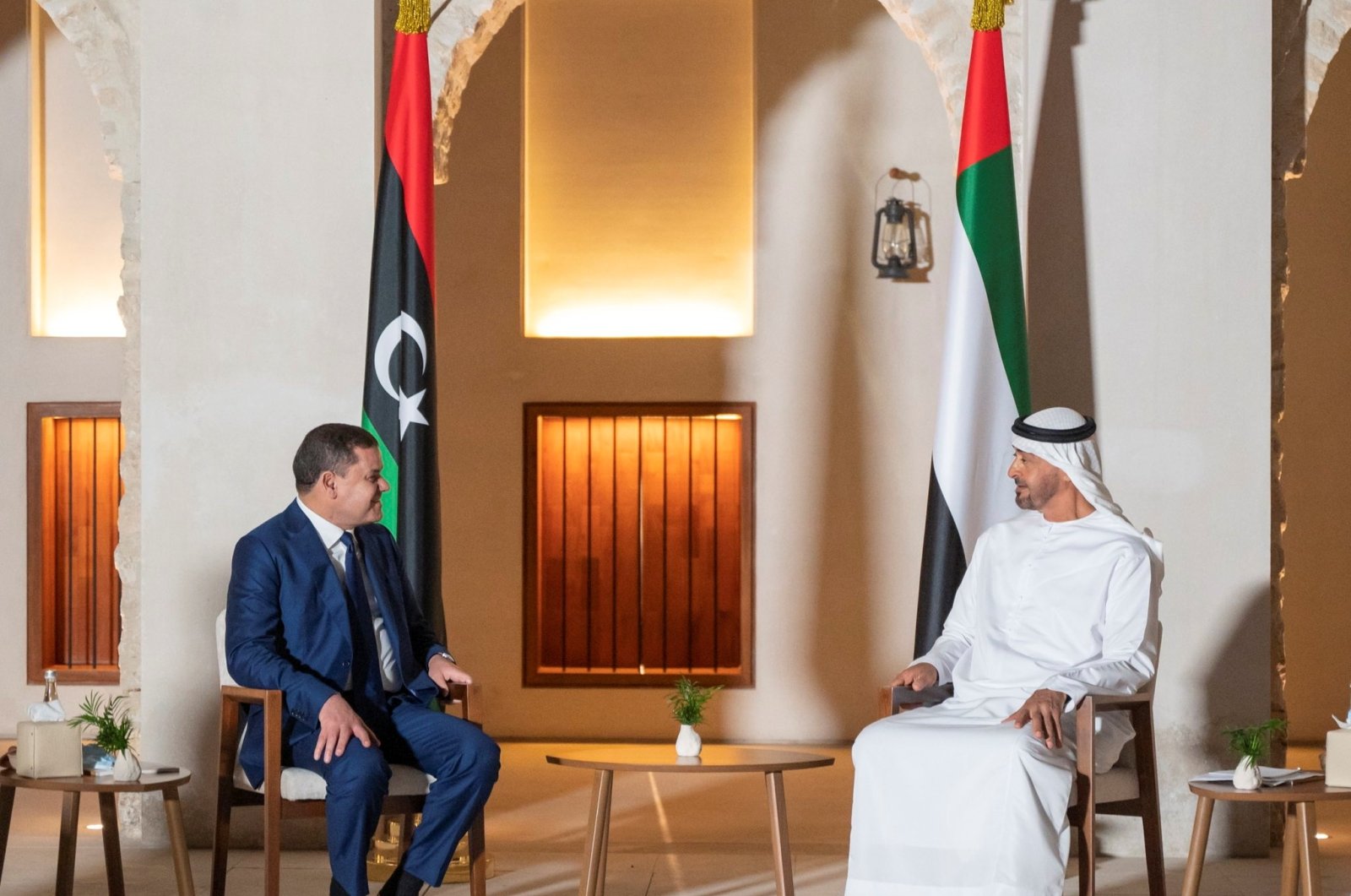 The United Arab Emirates (UAE), which backed Libya's eastern-based putschist Gen. Khalifa Haftar during his offensive against the legitimate administration, has pledged support for the new unity government in Tripoli formed after United Nations-sponsored peace talks.

He "renewed his support for the new executive authority in Libya and their endeavors to establish peace and stability," the official WAM news agency reported Thursday.

The UAE said in January it was ready to work closely with United States President Joe Biden's administration for a peaceful solution to the Libyan conflict.

The January statement followed a virtual Security Council meeting on Libya, during which the U.S. called on "all external parties, to include Russia, Turkey and the UAE, to respect Libyan sovereignty and immediately cease all military intervention in Libya."

Previously, the UAE was, with Egypt and Russia, one of the main backers of Haftar, the eastern-based strongman in his abortive bid to defeat the U.N.-supported Government of National Accord (GNA) in Tripoli, which was mainly backed by Turkey and Qatar.

In March, the U.N. Security Council unanimously adopted a declaration demanding the withdrawal of all foreign troops and mercenaries from Libya.

The world body estimates that there were 20,000 in the country as of December.

Libya has been ravaged by bloodshed since the overthrow and killing of longtime dictator Moammar Gadhafi in a NATO-backed revolt in 2011. An array of armed groups arose to fill the vacuum, and many coalesced around Haftar or the GNA. The two camps, each supported by foreign powers, fought for more than a year before Haftar was forced to retreat.

In October they signed a truce, setting in motion a U.N.-led process that saw Dbeibah's transitional unity government installed in February.