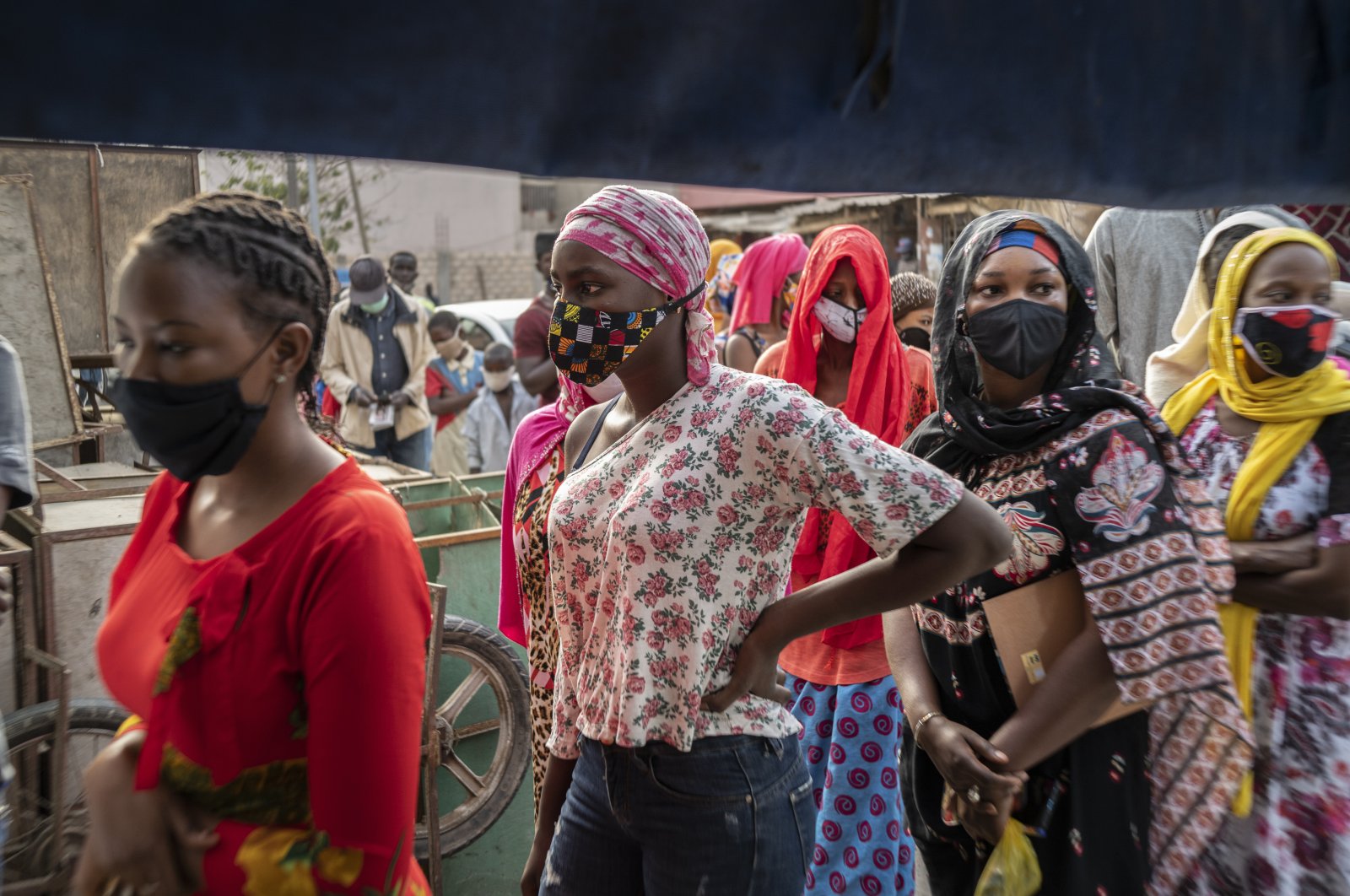 Guterres said in a video message Wednesday launching a policy briefing on “The Impact of COVID-19 in Africa” that countries on the continent have responded swiftly to the crisis, “and as of now reported cases are lower than feared,” with more than 2,500 deaths.

But the U.N. chief said “much hangs in the balance” and called for “international action to strengthen Africa’s health systems, maintain food supplies, avoid a financial crisis, support education, protect jobs, keep households and businesses afloat, and cushion the continent against lost income and export earnings.”

To help address the devastating economic and social consequences of the pandemic, Guterres said Africa needs more than $200 billion and “an across-the-board debt standstill for African countries.”

He said in recent years economic growth in Africa has been strong, the digital revolution “has taken hold” and agreement has been reached on a free trade area.

But Guterres said “already, demand for Africa’s commodities, tourism and remittances are declining” and “the opening of the trade zone has been pushed back.”

And the secretary-general said the pandemic “will aggravate long-standing inequalities and heighten hunger, malnutrition and vulnerability to disease.”

The continent has reported almost 89,000 cases of COVID-19 and 2,848 deaths, according to the Africa Centers for Disease Control (CDC).

But the peak of the pandemic on the continent is expected to be several months away, according to the World Health Organization (WHO).

If sufficient measures are not taken on the continent, up to 190,000 people could die in the first year of the pandemic and up to 26% of the approximately 1 billion Africans could be infected with COVID-19, the WHO said.

One of the biggest problems in Africa was currently the lack of coronavirus tests, as well as the fact that general health services, already weak before the breakout of the pandemic, are being disrupted, according to the WHO.

Economically, Africans are already feeling the effects of the pandemic, as incomes plummet, jobs disappear and food becomes scarce. Additionally, their children are missing vaccinations and school meals.