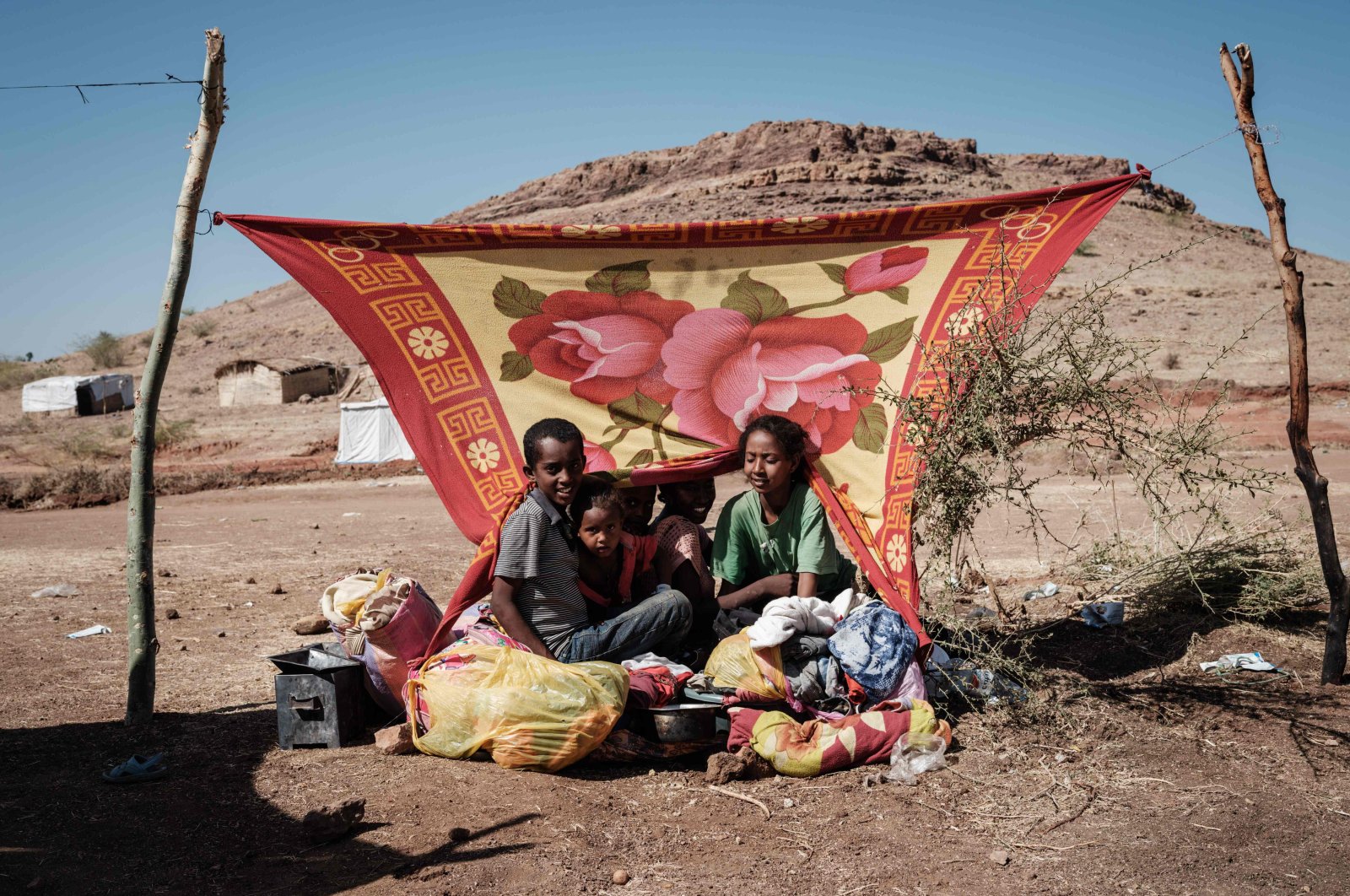 The United Nations and Ethiopia have reached a new agreement for joint missions to assess humanitarian needs in the northern region of Tigray, Secretary-General Antonio Guterres announced late Wednesday.

The deal, struck a week after an earlier accord, proved impossible to implement right away, but will "make sure that there is full access to the whole of the territory and full capacity to start humanitarian operations based on real needs and without any kind of discrimination," Guterres said.

Friction has mounted between Ethiopia's government and the U.N. over access to Tigray, with alarm growing at the plight of civilians and refugees more than a week since fighting was declared over.

Last week the U.N. said it had signed an agreement with the Ethiopian government guaranteeing "unconditional access for humanitarian assistance." In a sign of the tensions over where and how aid agencies can operate in Tigray, a U.N. team was shot at by Ethiopian forces on Sunday and briefly detained.

Guterres called for "unfettered access of humanitarian assistance, and the swift resumption of the rule of law, in a secure environment and in full respect for human rights, paving the way for a true and lasting reconciliation."

"The most urgent thing at the moment is humanitarian access," said Moussa Faki Mahamat, the chairperson of the African Union Commission.