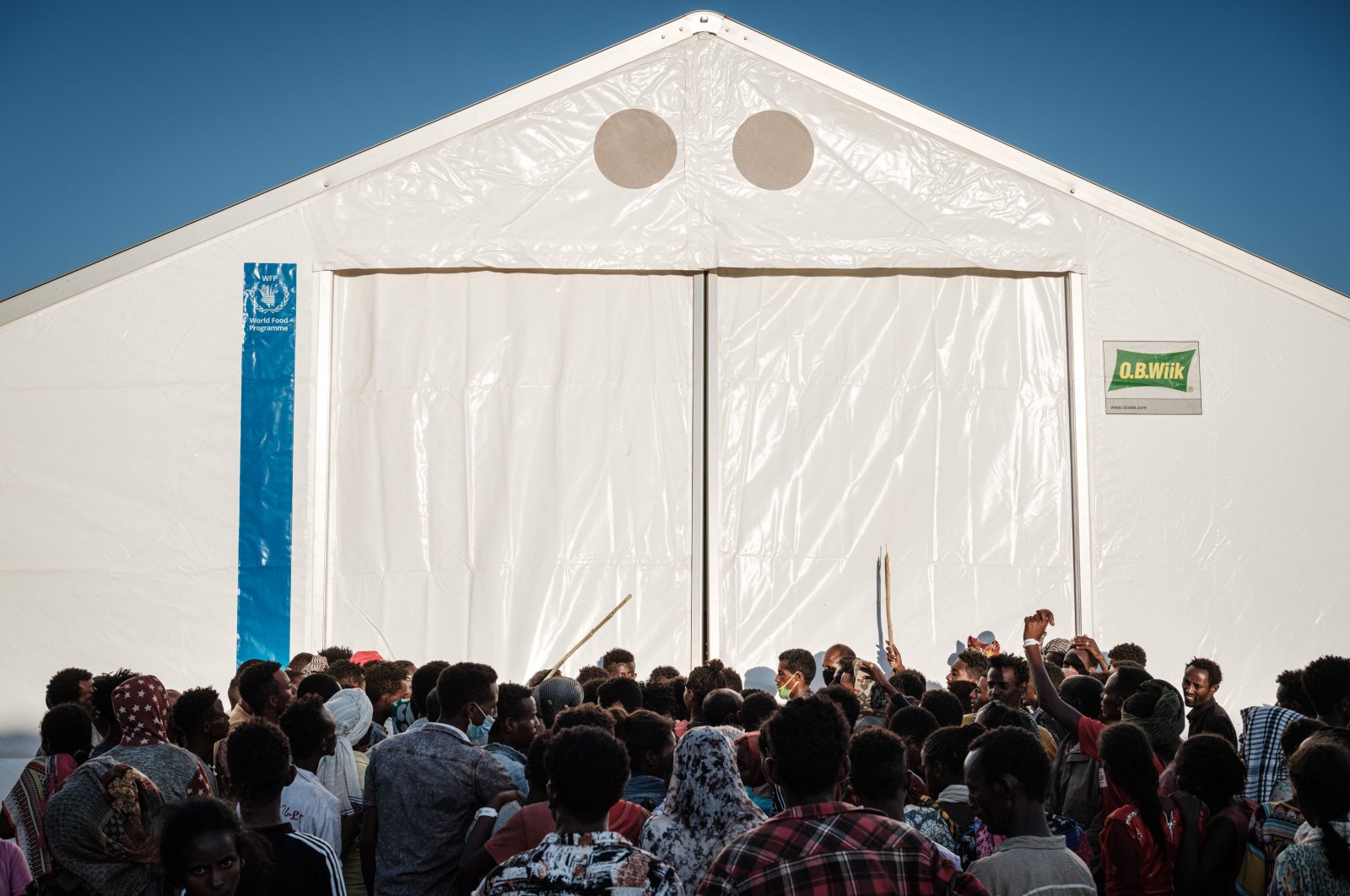 Ethiopia and the United Nations reached an agreement on Wednesday to allow aid into government-controlled areas of Tigray region where federal troops have declared their military operation against local forces over, two U.N. officials said.

The deal will allow the first aid into the region of 6 million people that has been cut off during fighting that began a month ago between the federal and Tigray regional governments. Each regards the other as illegal in a power struggle that has been months in the making.

For weeks, the U.N. and others have pleaded for aid access amid reports of food, medicines and other supplies running out for millions of people.

A U.N. humanitarian spokesperson, Saviano Abreu, said the first mission to carry out a needs assessment would begin Wednesday, as reported by The Associated Press (AP).

“We are, of course, working to make sure assistance will be provided in the whole region and for every single person who needs it,” he said. The U.N. and partners are committed to engaging with “all parties to the conflict to ensure that humanitarian action in Tigray, Amhara and Afar regions be strictly based on needs and carried out in compliance with the globally agreed upon principles of humanity, impartiality, independence and neutrality.”

For weeks, aid-laden trucks have been blocked at Tigray’s borders, and the U.N. and other humanitarian groups were increasingly anxious to get unfettered, neutral access to Tigray as hunger grows and hospitals run out of basic supplies like gloves and body bags.

“We literally have staff reaching out to us to say they have no food for their children,” one humanitarian worker told The Associated Press (AP). The person spoke on condition of anonymity because of the sensitivity of the situation.

More than 1 million people in Tigray are now thought to be displaced, including over 45,000 who have fled into a remote area of neighboring Sudan. Humanitarian organizations have struggled to feed them as they set up a crisis response from scratch.

Communications and transport links remain almost completely severed to Tigray, and the fugitive leader of the defiant regional government this week told the AP that fighting continues despite Prime Minister Abiy Ahmed's declaration of victory. It remains almost impossible to verify either side’s claims as the conflict threatens to destabilize both the country and the entire Horn of Africa.

Amid the warring sides’ claims and counter-claims, one thing is clear: Civilians have suffered. The U.N. says food has run out for the nearly 100,000 refugees from Eritrea whose camps close to the Tigray border with Eritrea have been in the line of fire as the fighting swept through. Reports that some refugees have been killed or abducted, if true, “would be major violations of international norms,” the U.N. refugee chief said over the weekend in an urgent appeal to Abiy. With infrastructure damaged, the U.N. has said some people in Tigray are now drinking untreated water, increasing the risk of diseases.