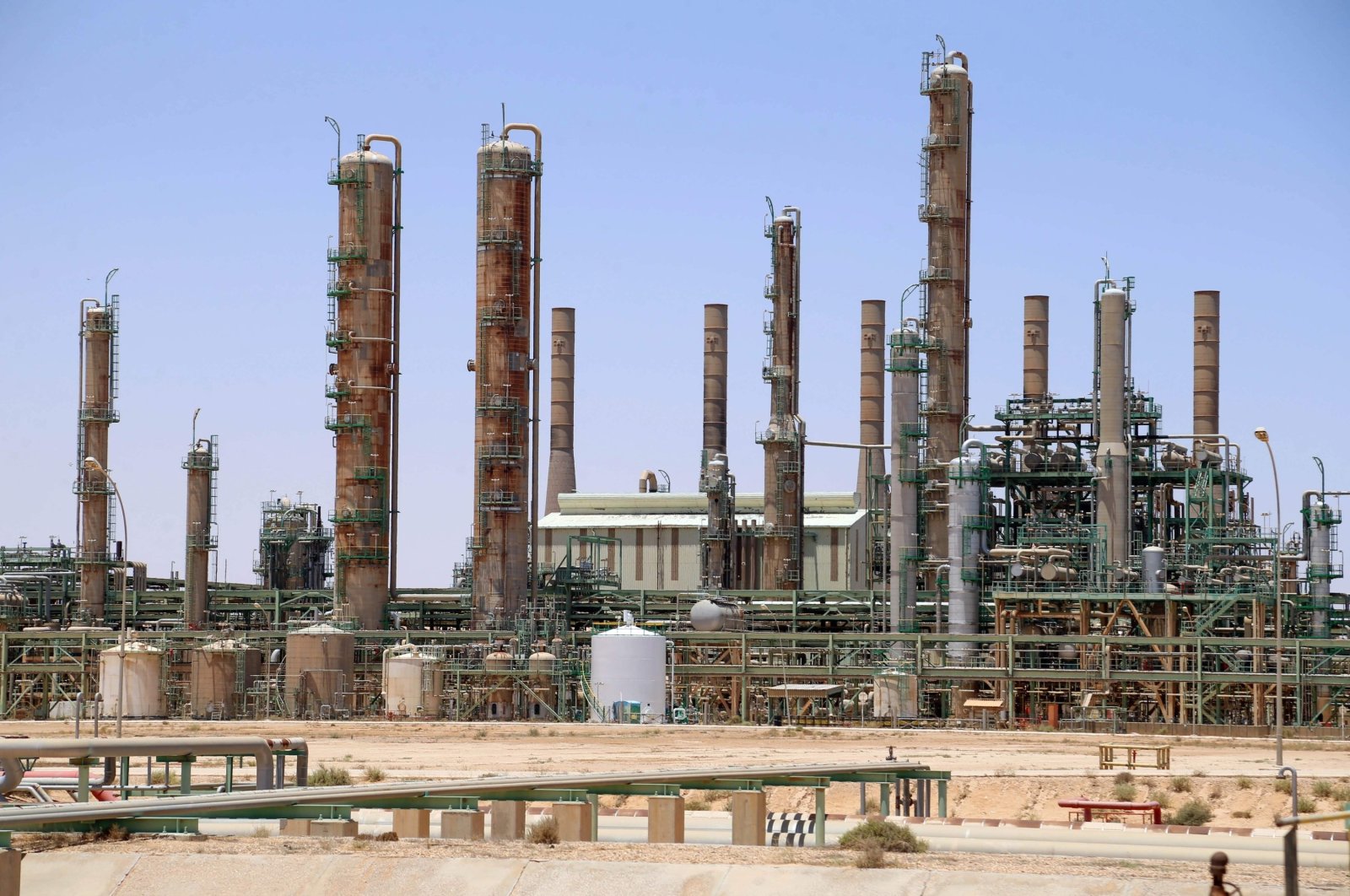 The halting of the oil production at a Libyan eastern terminal and more imminent shutdowns of oil facilities in the war-torn country following a budget dispute raised eyebrows in the United Nations.

On Monday, Libya's National Oil Corporation (NOC) said it had interrupted crude oil production and exportation from Marsa al-Hariga port, citing the Central Bank of Libya’s refusal to pay out money set aside for the oil sector for several months.

“The uninterrupted production of oil as well as maintaining the independence and impartiality of the NOC remains a vital cornerstone to the economic, social and political stability of Libya,” said the U.N. support mission in the country. “This is of critical importance for the Government that is requested to improve the delivery of basic services to the Libyan people.”

Oil is the cornerstone of the Libyan economy and the country’s only real source of revenue. Libya is currently ruled by an interim government that includes a three-member Presidential Council and a Cabinet. Its appointment in February under a U.N.-led process has revived hopes of stability in oil-rich Libya. The government is entrusted with leading the country into general elections in December 2021.

For years, the NOC has maintained its independence from Libya’s feuding political players and enjoyed the backing of the international community. However, the NOC has recently faced attempts by the new interim government to tread on its turf.

Earlier this week, the NOC declared a force majeure – a contract clause that refers to the inability of the company to meet its obligations because of extraordinary events – in Marsa al-Hariga port after several oil companies there had failed to meet their production obligations due to accumulating debts, said NOC in an official statement.

The NOC held the Central Bank of Libya responsible for this interruption after failing to disburse a budget of nearly $223 million earmarked to the oil sector last year. The NOC warned that the daily losses may exceed $ 26 million (118 million Libyan Dinars ).

“It is worth mentioning that the funds received to date is less than 2% of the needs of NOC and its companies to achieve the targets set for the year 2021,” said the NOC.

The scarcity of funds has led to the deterioration and contamination of storage tanks and transport pipelines and the stoppage of some producing wells. Oil and gas reservoirs have been also negatively affected, read the NOC statement.

The NOC warned that other national oil companies may have to shut down production soon for the same reasons.

Libya has been wracked by chaos since a NATO-backed uprising toppled longtime dictator Moammar Gadhafi in 2011 and split the oil-rich North African country between a U.N.-supported government in the capital, Tripoli, and rival authorities based in the country’s east. Each side was backed by armed groups and foreign governments.