UN prepares for up to 200K Ethiopian refugees in Sudan 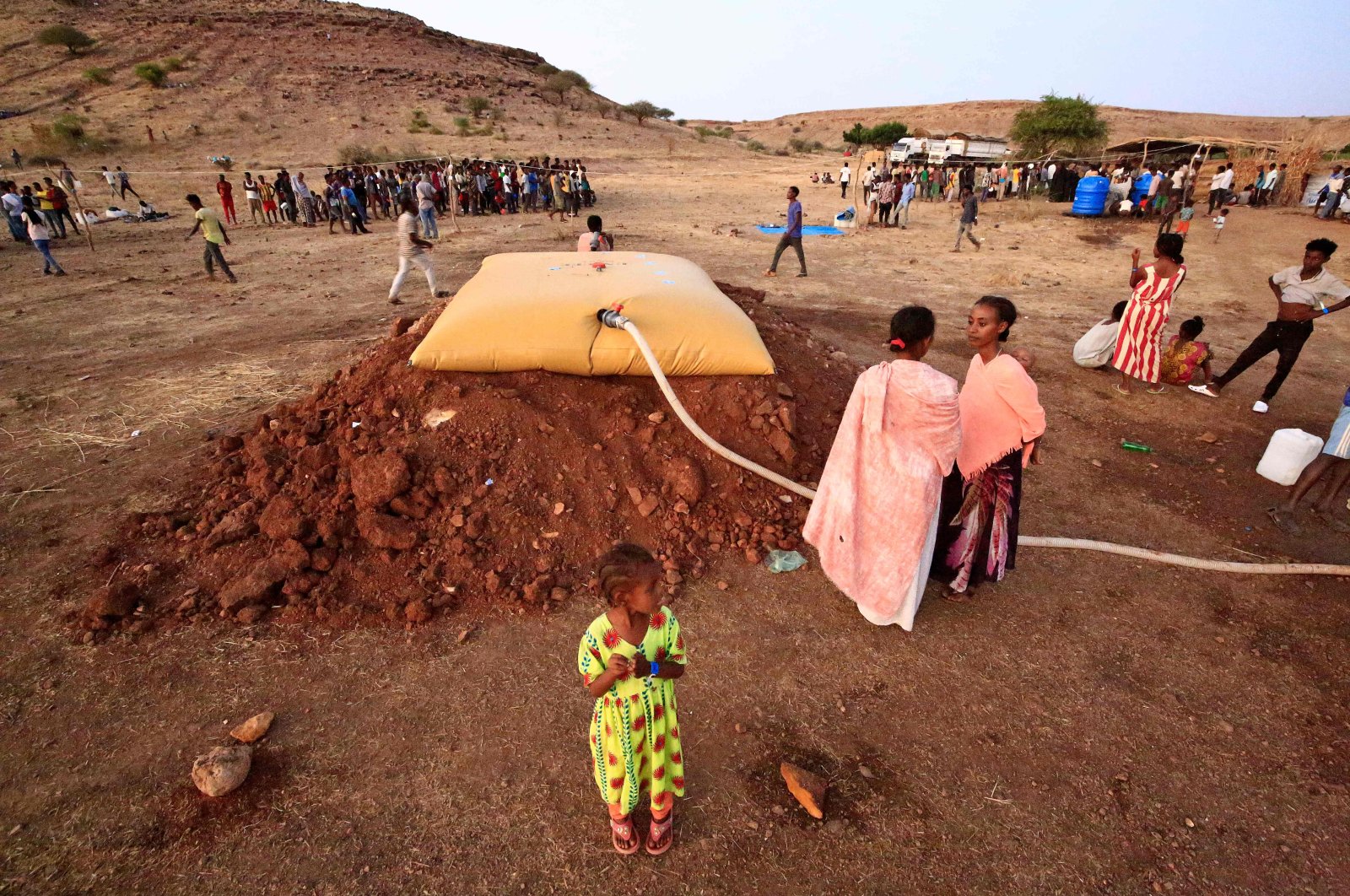 The United Nations High Commissioner for Refugees (UNHCR) said about 32,000 people have fled Ethiopia’s embattled Tigray region into neighboring Sudan, and it is preparing to take in up to 200,000 in the next six months if necessary.

Axel Bisschop, the agency’s representative in Sudan, told reporters that, “Nobody at this stage can say exactly how many will come,” but U.N. officials said fighting continues between the Ethiopian government and Tigray regional government forces.

Some of the refugees are arriving with accounts of shelling or airplanes flying overhead, but Bisschop said for now authorities are asking mainly “humanitarian questions” as they urgently seek to provide services.

The refugees are arriving in a very remote area, and humanitarians must create a crisis response virtually from zero even as up to 5,000 refugees continue to arrive every day.

No one knows when the flow might ease. “We have not heard specifics from the fighting, but what definitely is clear is that fighting is ongoing and it is sporadic, you never know where it’s going to happen,” said Hameed Nuru, the Sudan country representative for the World Food Programme (WFP). “So it is this anticipation and not knowing which is causing a lot more fear and causing people now to cross.” He also noted reports that some fighters may have put down their arms and joined the flow of people crossing, which could add to tensions among those who fled.

The UNICEF country representative in Sudan, Abdullah Fadil, said about 45% of the refugees are children under the age of 18. “This could unravel Ethiopia and also Sudan,” he said of the crisis. “Soon we will be overwhelmed ... if this rate continues.”