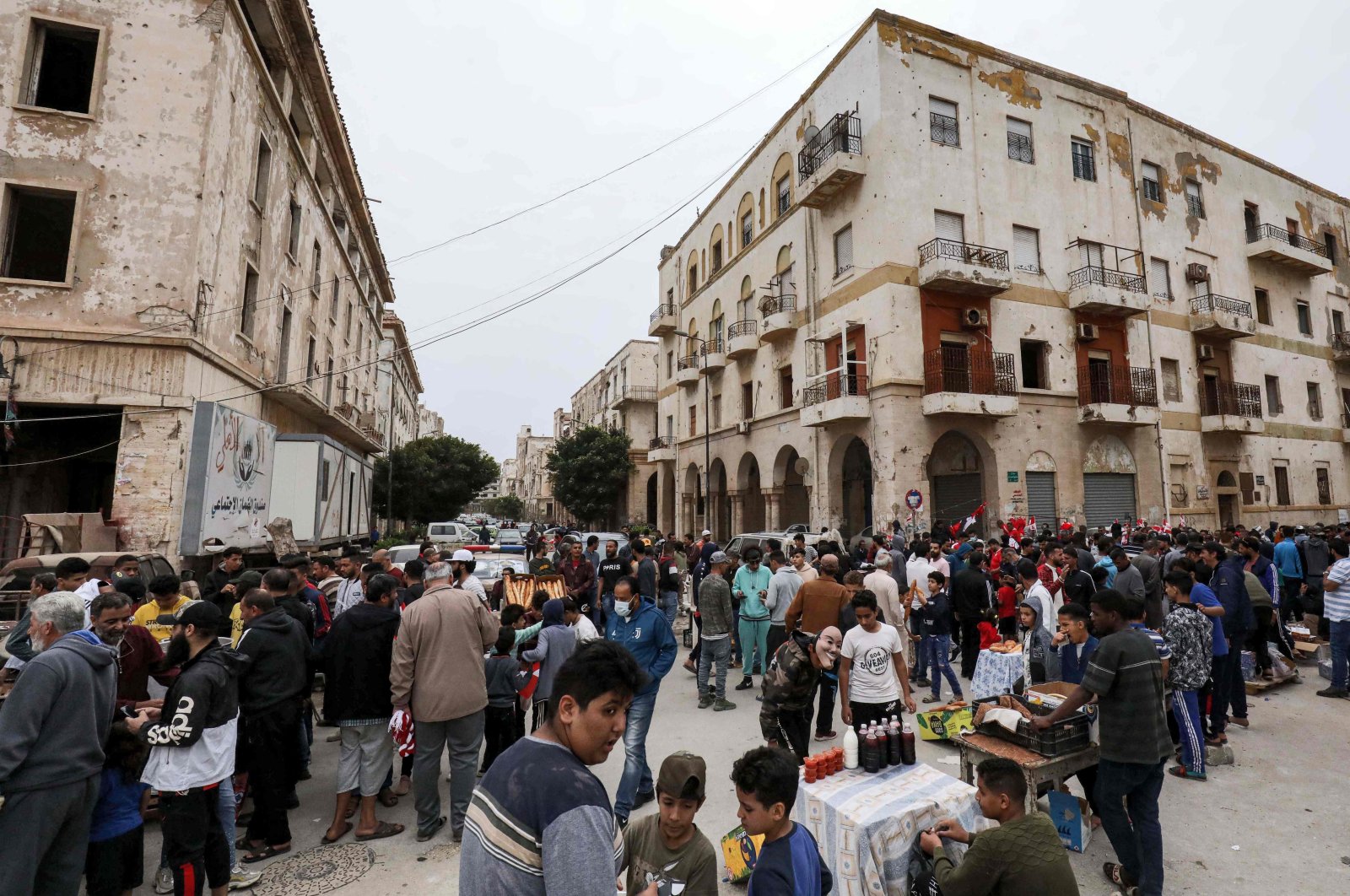 The new interim government in war-torn Libya announced on Thursday that it has created a financial fund for the reconstruction of cities affected by the war in recent years.

According to a statement by the Government of National Unity (GNU), a fund of 1.5 billion Libyan dinars (around $335 million) has been created for the reconstruction of the second largest city of Benghazi as well as Derna in the eastern part of the country.

It was said that the reconstruction fund, a legal entity based in Benghazi, aims to reconstruct the regions destroyed by the war and to repair the damage to the infrastructure and buildings.

The fund will also undertake the task of determining priorities, establishing a mechanism for the payment of compensation, contracting for maintenance and rubble removal, as well as coordinating with local authorities for the urban development of devastated areas.

On April 28, Prime Minister Abdul Hamid Dbeibah announced that they would raise funds for the reconstruction of cities affected by the war.