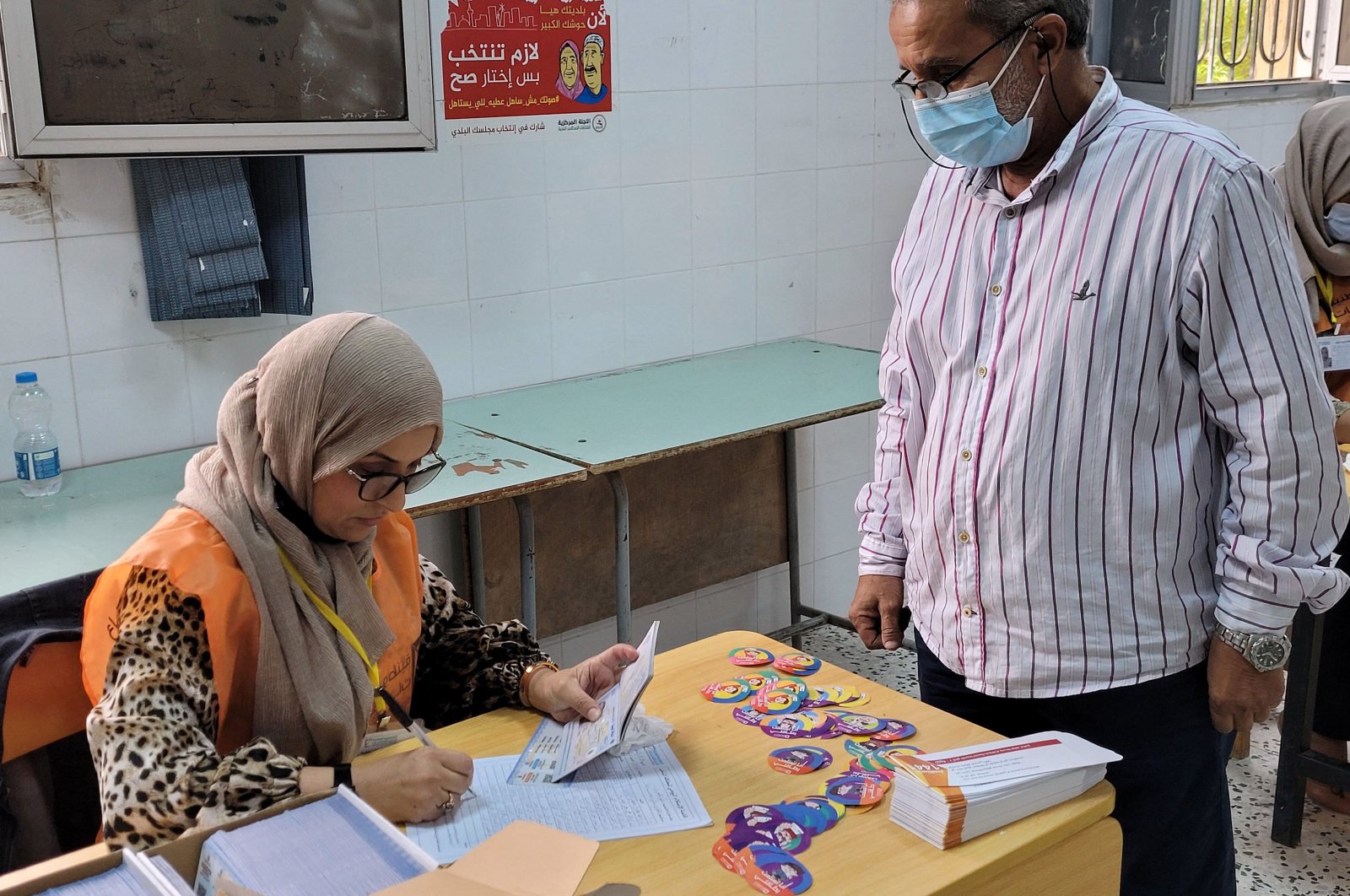 World leaders and diplomats will meet in France on Friday for an international conference aimed at ensuring Libya sticks to a plan to hold elections in December and turn a new page in its history.

The hydrocarbon-rich North African country has been mired in civil war since the overthrow of dictator Moammar Gadhafi in a 2011 uprising, with the bloodshed drawing in competing factions, groups and regional powers.

The presidential vote on Dec. 24 and legislative elections are the core parts of a U.N. plan to help restore stability, but the calendar has been under pressure as tensions resume between rival camps.

There are also fears over whether the various factions will recognize the results of the polls, which could mark a turning point for a country that has become a major departure point for migrants seeking to cross the Mediterranean for Europe.

Almost 30 countries and organizations will be in Paris, including Libya's neighbors and countries that have been split over the conflict.

Key players attending the meeting will include U.S. Vice President Kamala Harris, who is on a visit to France aimed at improving ties, Turkey and Egyptian President Abdel-Fattah el-Sissi, one of Paris's closest allies in the Middle East.

"The elections are within grasp. There is a strong momentum in Libya for them to go ahead. The stability of the country is at stake," a French presidential official, who asked not to be identified by name told Reuters.

The scheduling also remains unclear – presidential and parliamentary elections were both slated for Dec. 24.

In early October, parliament then pushed back the legislative elections until January, though world powers and the U.N. want them held simultaneously.

Elysee officials have gone to great lengths to present the conference as an international effort, co-presided by France, Germany, Italy, the United Nations and Libya itself.

But it represents the latest foray into high-stakes international diplomacy by Macron, who is expected to seek reelection in April and whose country also takes on the EU presidency in January.

In May 2018, a year into his term in office, Macron also convened the key Libyan leaders for a conference in Paris where they agreed to hold elections that year.

Since then, France has faced accusations that it favored the secular Moscow-educated Haftar in the conflict against the U.N.-backed government in Tripoli.

Macron wants the conference to endorse a plan for the departure of all foreign forces and mercenaries from Libya, the French presidential official said.

Libya's eastern-based forces said on Thursday it had agreed to repatriate 300 foreign mercenaries from their area of control after a request from France.

Observers also accuse Moscow of deploying mercenaries belonging to the Wagner Group, which is allegedly controlled by a close ally of Russian President Vladimir Putin.

In a rare visit to Western Europe amid tensions between Moscow and the West, Russia's Foreign Minister Sergey Lavrov will be attending.

But in a new sign of the tense relations between Ankara and Paris, Turkey is only sending its deputy foreign minister, Sedat Önal.

Libya will be represented by Mohammad Younes Menfi, the head of the transitional presidential council that carries out head-of-state functions ahead of the elections, as well as Prime Minister Abdul Hamid Mohammed Dbeibah.

Local media have reported that Dbeibah will be accompanied by Foreign Minister Najla Mangoush, despite her suspension by the Libyan Presidential Council in a move that highlighted tensions between the premier and the council.

One prominent absentee is Algeria's President Abdelmadjid Tebboune, who was invited by Paris but is staying away after taking umbrage at comments by Macron criticizing his country's "political-military system."

The dispute prompted a rare expression of contrition from the Elysee, which said it "regretted" the misunderstandings caused by the remarks.

Foreign Minister Ramtane Lamamra welcomed the response as "respectful" and confirmed that Algerian officials would attend the conference although not Tebboune himself.

Meanwhile, the Human Rights Watch (HRW) urged world powers on Thursday to ensure that the electoral process in Libya is free and accessible.

“Human rights conditions in the country remain precarious. Free and fair elections will hardly be possible without rule of law, justice and accountability that are currently sorely lacking,” HRW warned, underlining that the leaders should discuss whether Libyan authorities can ensure an environment free of coercion, discrimination and intimidation of voters, candidates and political parties.

It further urged to hold those Libyans and foreign forces accountable for crimes committed during the last armed conflict, which include “summary executions, disappearances, unlawful killings of civilians, and unlawful use of land mines.”