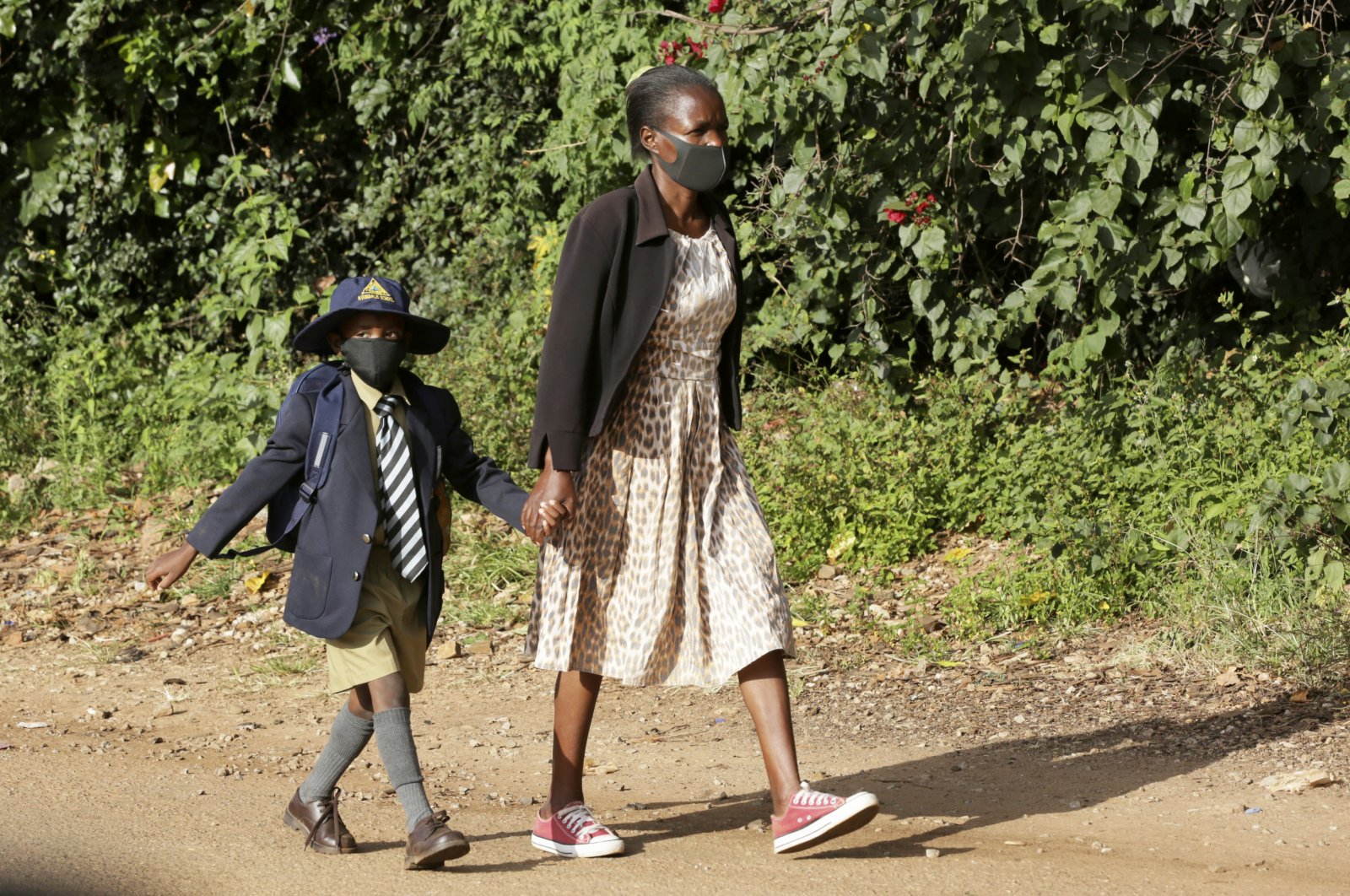 Zimbabwe's anti-graft police unit, which was established in 2018, has recovered around 40 boxes of COVID-19 test kits valued at thousands of dollars that were stolen from a hospital in the country's second largest city, Bulawayo.

The tests, a donation from UNICEF, had been stashed in a building opposite the central bank in the capital Harare, destined for the black market.

It was one of the latest cases of pandemic-related graft to take place one year after the coronavirus surfaced in the country.

He was charged with irregularly awarding a foreign-based company a multi-million-dollar contract to supply personal protective equipment, test kits and drugs.

In addition, he was accused of trying to coerce the treasury to pay for 15,000 coronavirus test kits stored in Harare's international airport. After an inspection, only 3,700 kits were found.

The southern African country started rolling out COVID-19 jabs last month and questions are being raised about the vaccine procurement process.

The government has set aside $100 million for vaccines to inoculate 10 million of its 14.5 million population.

"People I have spoken to worry that there will be corruption, there will be looting of public funds," said Hopewell Chin'ono, a whistleblowing journalist whose reporting brought down the health minister.

In February, shortly after his release from prison – his third arrest in six months – the investigative journalist released a short reggae track "Demloot" (they loot) which immediately went viral.

The anti-corruption watchdog is probing around a dozen cases linked to the coronavirus program.

"At least 10 cases are ... (linked to) corruption in the procurement of PPEs and other materials," said Zimbabwe Anti-Corruption Commission spokesperson John Makamure.

The charges include criminal abuse of office by public officials, fraud and theft, said Makamure, refusing to divulge details.

According to official tallies, the virus has killed at least 1,500 out of the nearly 37,000 diagnosed cases – an underestimation according to experts.

The peak of the second wave earlier this year exposed the dire state of public hospitals that were already collapsing as a result of two decades of economic crisis and uncontrolled inflation under former leader Robert Mugabe's 37-year rule.