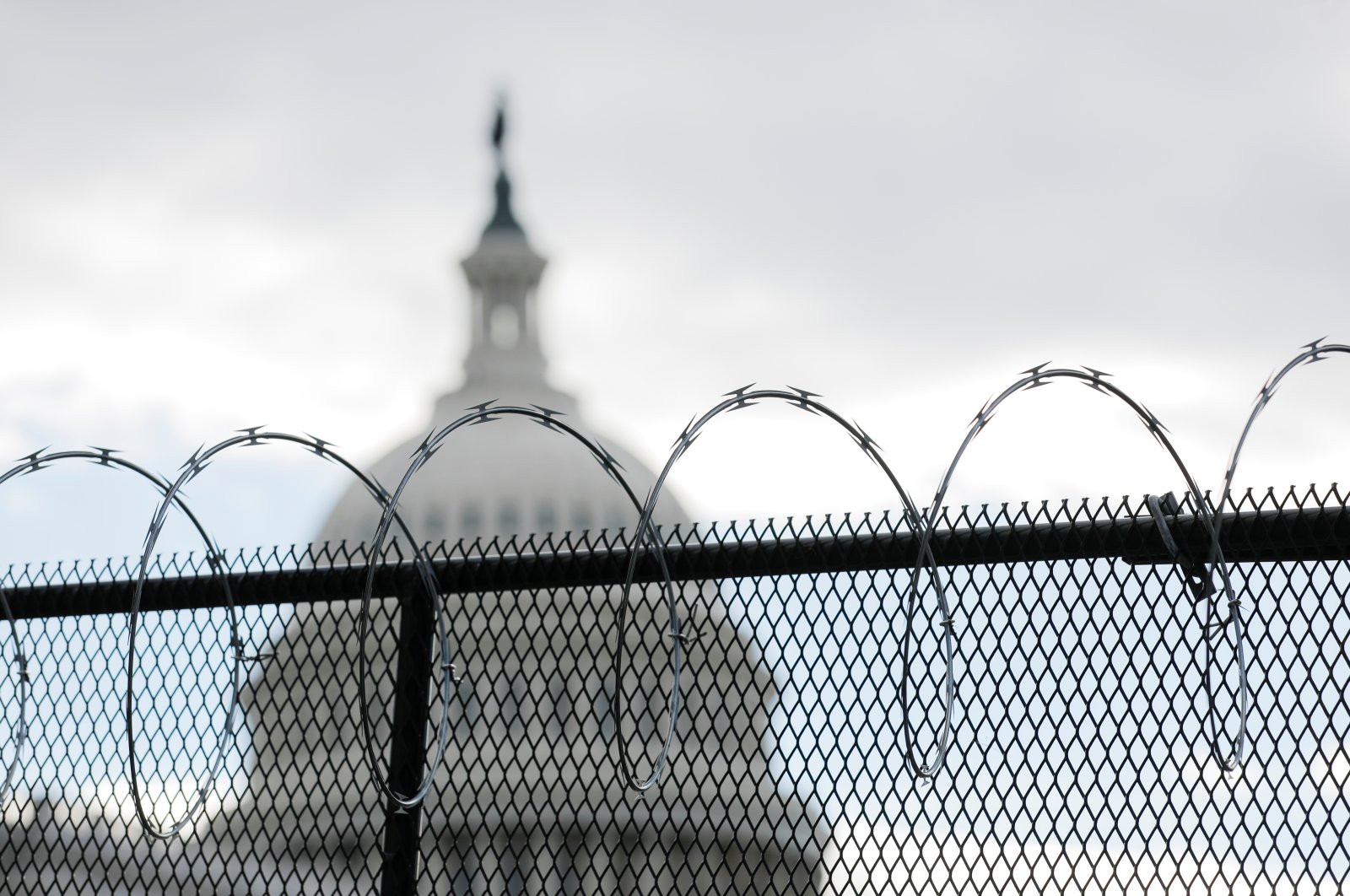 No plot against Biden was found.

The Army official and the intelligence official spoke to the AP on the condition of anonymity due to Defense Department media regulations. They did not say what fringe group the Guard members belonged to or what unit they served in.

Contacted by the AP on Tuesday, the National Guard Bureau referred questions to the U.S. Secret Service and said, “Due to operational security, we do not discuss the process nor the outcome of the vetting process for military members supporting the inauguration.”

The Secret Service told the AP on Monday it would not comment on whether any National Guard members had been pulled from securing the inauguration for operational security reasons.