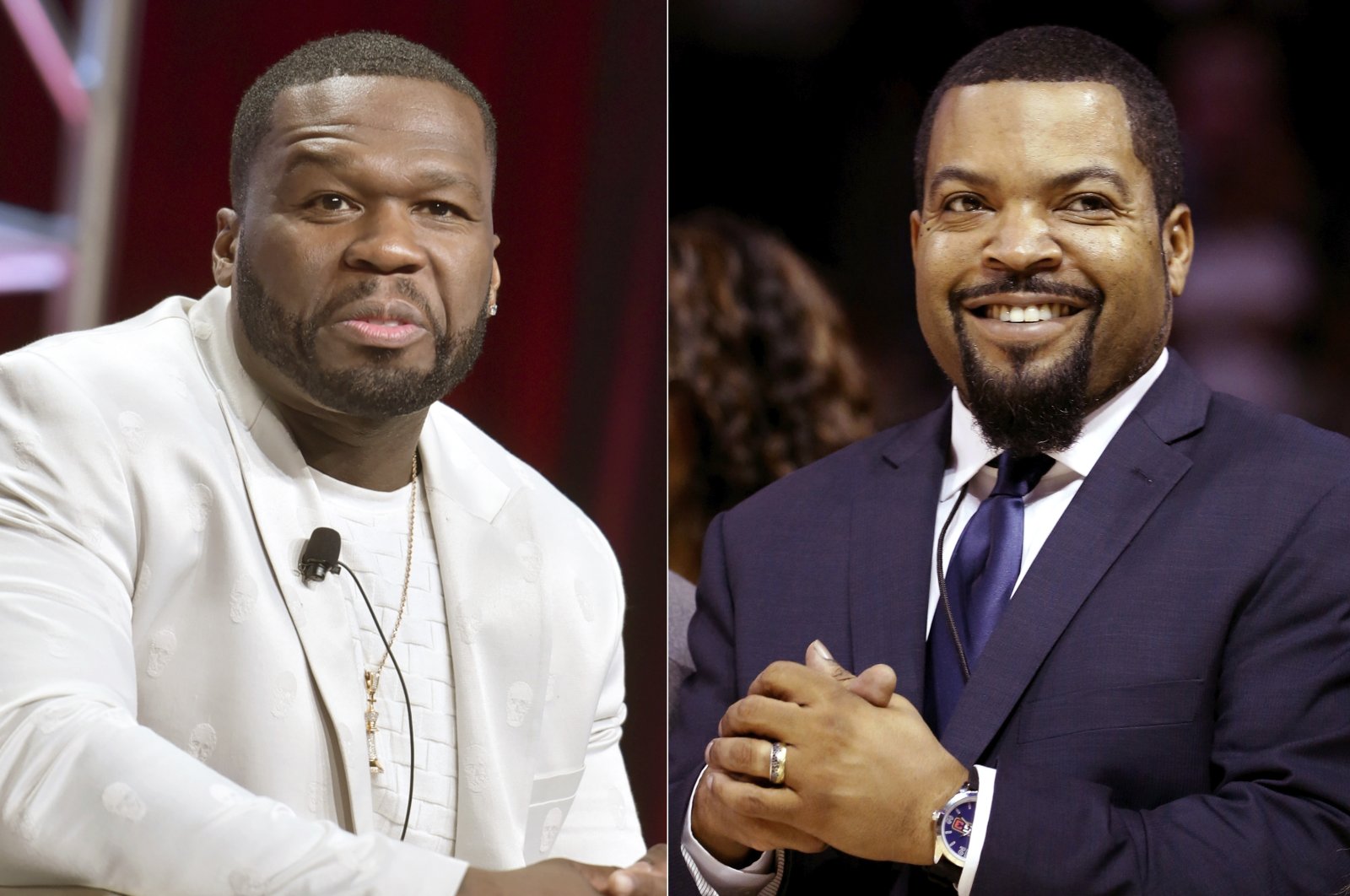 He posted a screenshot of a recent financial report on Biden's alleged tax plan for some states. Under Biden's plan, the rapper, who lives in New York City, could be hit with a 62% tax rate increase, along with other high earners, experts said.

50 Cent's announcement was met with both praise and criticism. Conservative Fox Nation host Tomi Lahren commented on his post, "Welcome to the Trump Train! Amen!!!!"

Shortly after his initial post on Monday, 50 Cent tweeted again with the caption, "I just remembered I'm bankrupt, so I'm looking for a gracious loan can anyone help a brother out. LOL."

The endorsement comes just days after fellow rapper Ice Cube sparked backlash over his collaboration with Trump on his "Platinum Plan," which includes initiatives such as "neighborhoods with highest policing standards" and replacing "failing schools."

In an interview with CNN, Ice Cube said he was contacted by both Trump and Biden's campaigns.

Ice Cube said he is willing to work with both teams and with whoever will work with him.