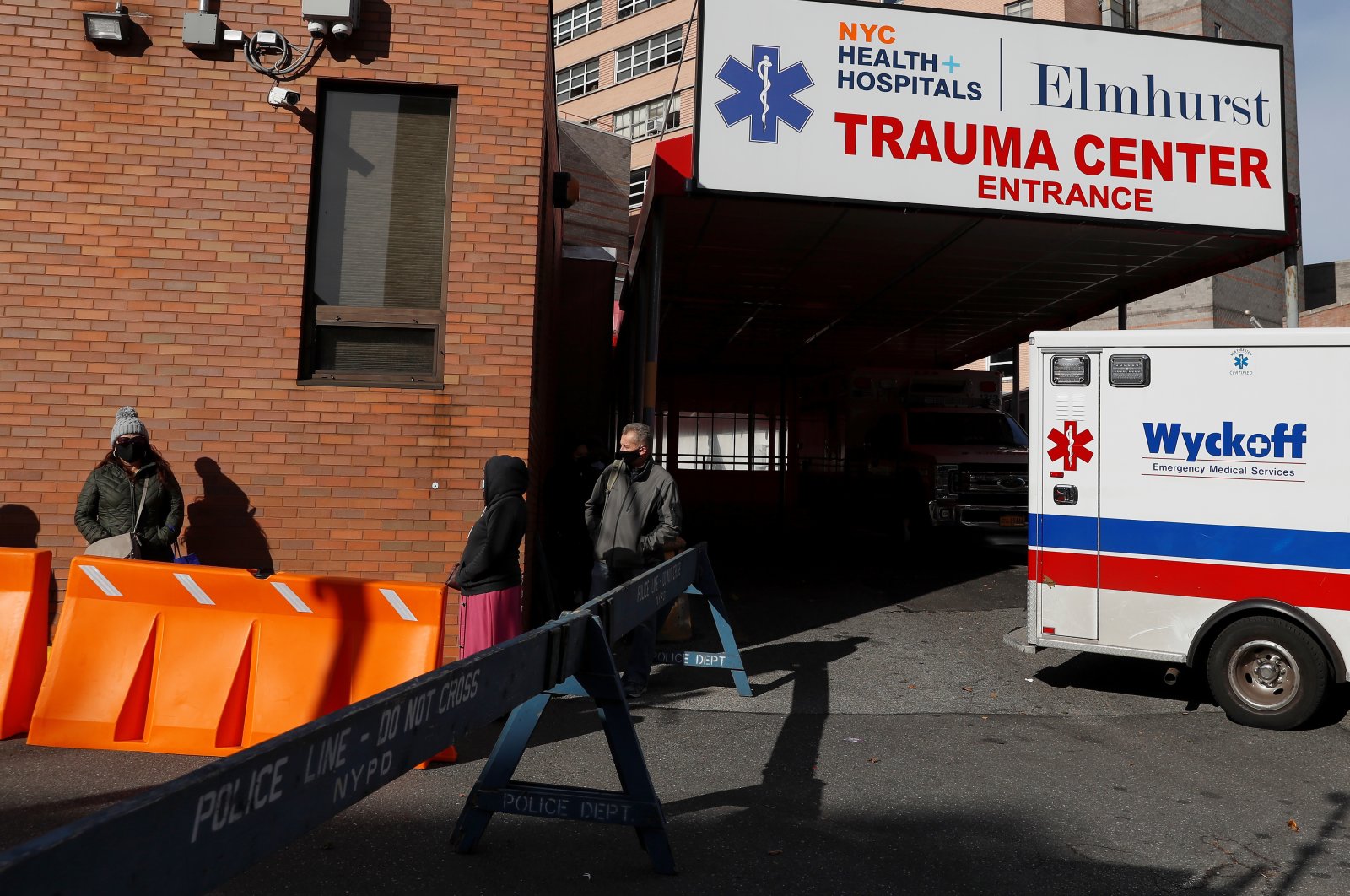 Hundreds of bodies are still stored in freezer trucks at a disaster morgue set up during New York City's coronavirus surge in the spring, according to the city's Office of Chief Medical Examiner.

Many of the 650 bodies at the disaster morgue on the Brooklyn waterfront are of people whose families can't be located or can't afford a proper burial, officials told The Wall Street Journal.

Normally, the deceased would have been buried within a few weeks in a gravesite for the indigent on Hart Island in the Long Island Sound. But as COVID-19 deaths surged in New York in April, with as many as 800 deaths in one day, Mayor Bill de Blasio pledged that mass burials in temporary graves wouldn't take place.

The medical examiner's office is having trouble finding relatives of about 230 deceased people, officials said. When next of kin have been contacted, many bodies haven't been collected because families haven't arranged burial for financial reasons, nor have they requested free burial on Hart Island.

The city is slowly reducing the number of bodies in storage, with the number declining from 698 to 650 since mid-September, according to Dina Maniotis, the chief medical examiner's office's executive deputy commissioner. New York state has reported at least 34,187 deaths of people due to COVID-19, according to data from John Hopkins University.