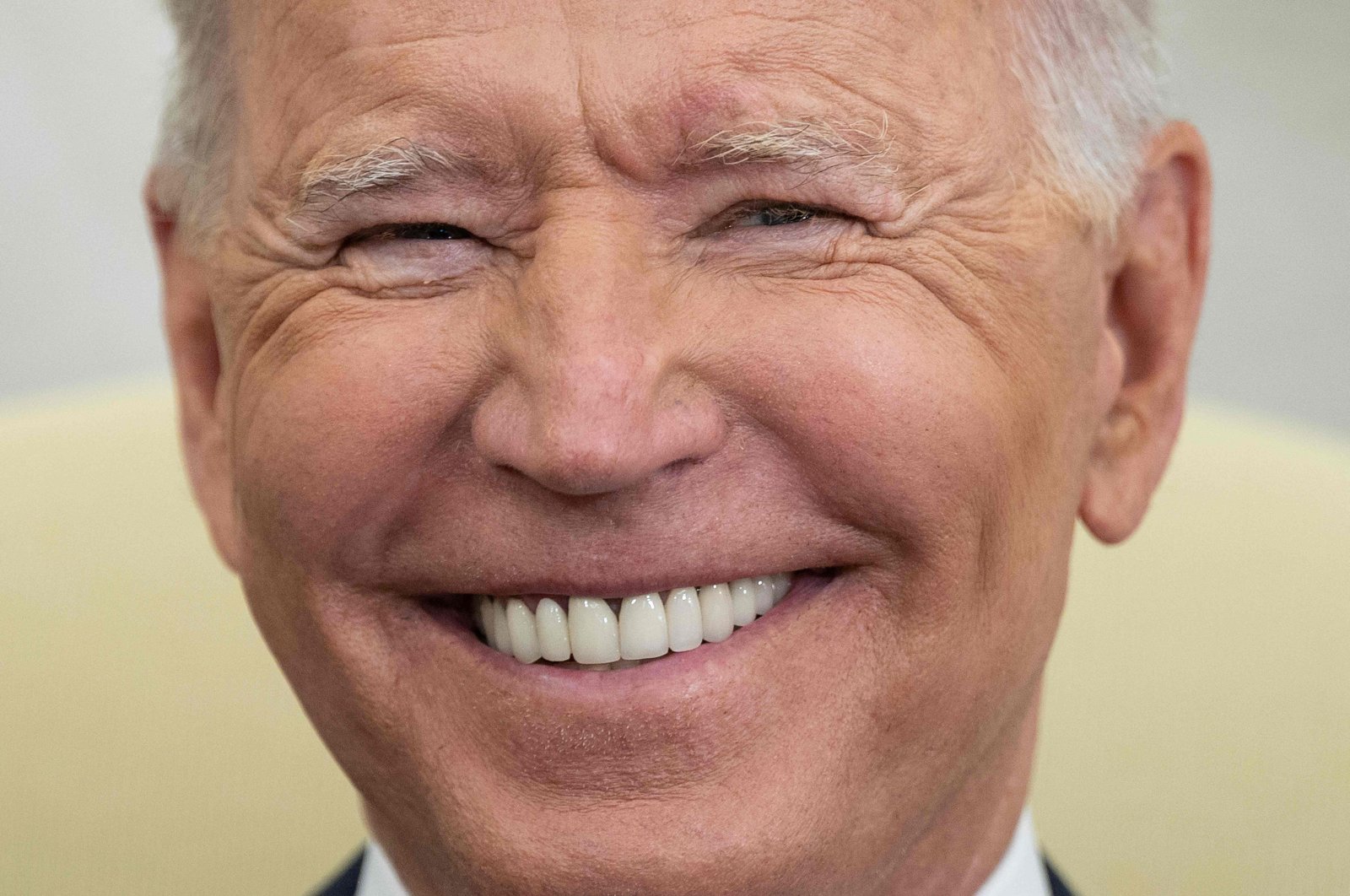 A draft report of an election review in Arizona's most populous county found that former President Donald Trump indeed lost in the 2020 presidential election, reaffirming President Joe Biden's win, according to findings seen by Reuters on Friday.

The conclusion, if confirmed in an official announcement later on Friday, will disappoint Trump supporters who had pushed for the review, many in the expectation that it would prove his claims he was robbed of victory due to widespread fraud.

"This was Donald Trump's best chance to prove his cases of elections being rigged and fraudulent and they failed," Ben Ginsberg, a veteran Republican election lawyer, said on a media call organized by the States United Democracy Center, a nonpartisan policy group. "It's a huge defeat for Donald Trump."

In Texas on Thursday, the secretary of state's office said the state had begun an audit of the presidential election in its four largest counties – Dallas, Harris, Tarrant and Collin. Although Trump carried the state, Biden won three of those counties under review.

Hours before the announcement Trump publicly called on Republican Governor Greg Abbott of Texas to launch an audit.

Harris County's elections administrator, Isabel Longoria, said in a statement that the audit was an attempt "to delegitimize the 2020 election."

In Arizona, Biden won by just over 10,000 votes, a narrow win confirmed by a hand recount and multiple post-election tests for accuracy. Biden carried Maricopa, which includes Phoenix, by about 45,000 votes, making it critical to his defeat of Trump.

A wide array of election experts, Democrats and some Republican officials had long rejected the Arizona audit as a highly partisan boondoggle run by contractors without relevant expertise and people who were out to prove that Trump won, regardless of the facts. The lead contractor is an obscure firm, Cyber Ninjas, whose chief executive has promoted conspiracy theories about orchestrated fraud in the election.

The draft report by Cyber Ninjas "confirms the county's canvass of the 2020 General Election was accurate," Maricopa County said on Twitter, adding, however, that it was at the same time "littered with errors & faulty conclusions."

While finding the overall vote tallies largely matched up, the draft report highlights a series of alleged issues, including 10,342 potential voters who voted in different counties, which Cyber Ninjas termed a "critical finding."

As part of a point-by-point rebuttal on Twitter, Maricopa County called that claim "laughable," suggesting those conducting the review may have failed to account for people with matching names and birth years in different counties, a not uncommon occurrence in a state of more than 7 million people.

Trump allies had viewed the recount of 2.1 million ballots in Arizona as a model for similar investigations in Pennsylvania, Michigan and other battleground states that Trump lost. Trump himself had predicted the audit would provide the evidence to support his fraud claims. So far no such proof has been produced either by Trump or his backers.

The review has been marked by practices that critics have described as ranging from inappropriate to bizarre, including counters marking ballots with blue ink, which can alter how they are read by machines, and workers checking for traces of bamboo fibers based on a conspiracy theory that forged ballots may have been shipped in from Asia.

Trey Grayson, a Republican and the former top election official in Kentucky, said the Arizona effort was marked by "bias and incompetence" and hoped it would prompt Republicans elsewhere to put a halt to similar initiatives.

"My hope is that people in other states will look at this and say this isn't worth our time and effort," Grayson said, criticizing the decision in Texas to "cherry pick" mainly Democratic-leaning counties to review. "That's a tell."

The makeup of the audit's financial backers has also raised alarms. Outside groups tied to boosters of Trump's efforts to undermine the 2020 election results raised $5.7 million for the audit, far surpassing the $150,000 contributed by the Arizona Senate, according to financial disclosures in June.

In a statement, Trump claimed the review confirmed that fraud had occurred and suggested the official announcement later on Friday would be "far different" from news reports on the draft document.