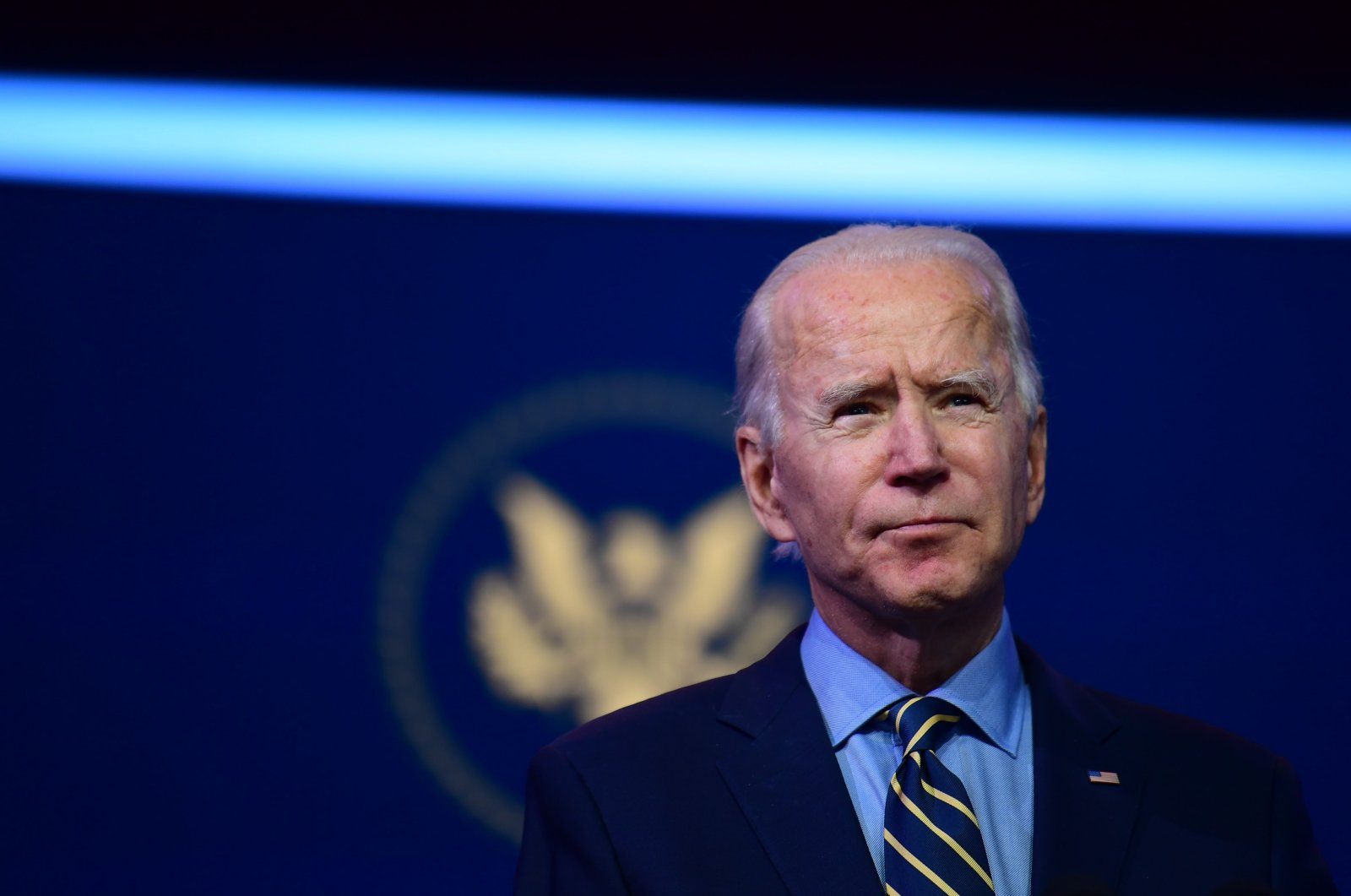 The outgoing Trump administration is setting up "roadblocks" to a smooth transition of power, particularly on defense issues, President-elect Joe Biden charged on Monday.

"Right now, we just aren't getting all the information that we need from the outgoing administration in key national security areas. It's nothing short, in my view, of irresponsibility," Biden said in a speech from Delaware, his home state.

Biden did not take questions after making short remarks following a briefing he received on foreign affairs.

Outgoing U.S. President Donald Trump is refusing to concede defeat in the November election. He has not met with Biden and it is unclear if he will before the inauguration in January.

Traditionally, the outgoing administration works with the incoming team to help ensure a smooth transition, in the name of national interest.

Trump has freed up funds that under law are allocated for the incoming administration during the transition period.