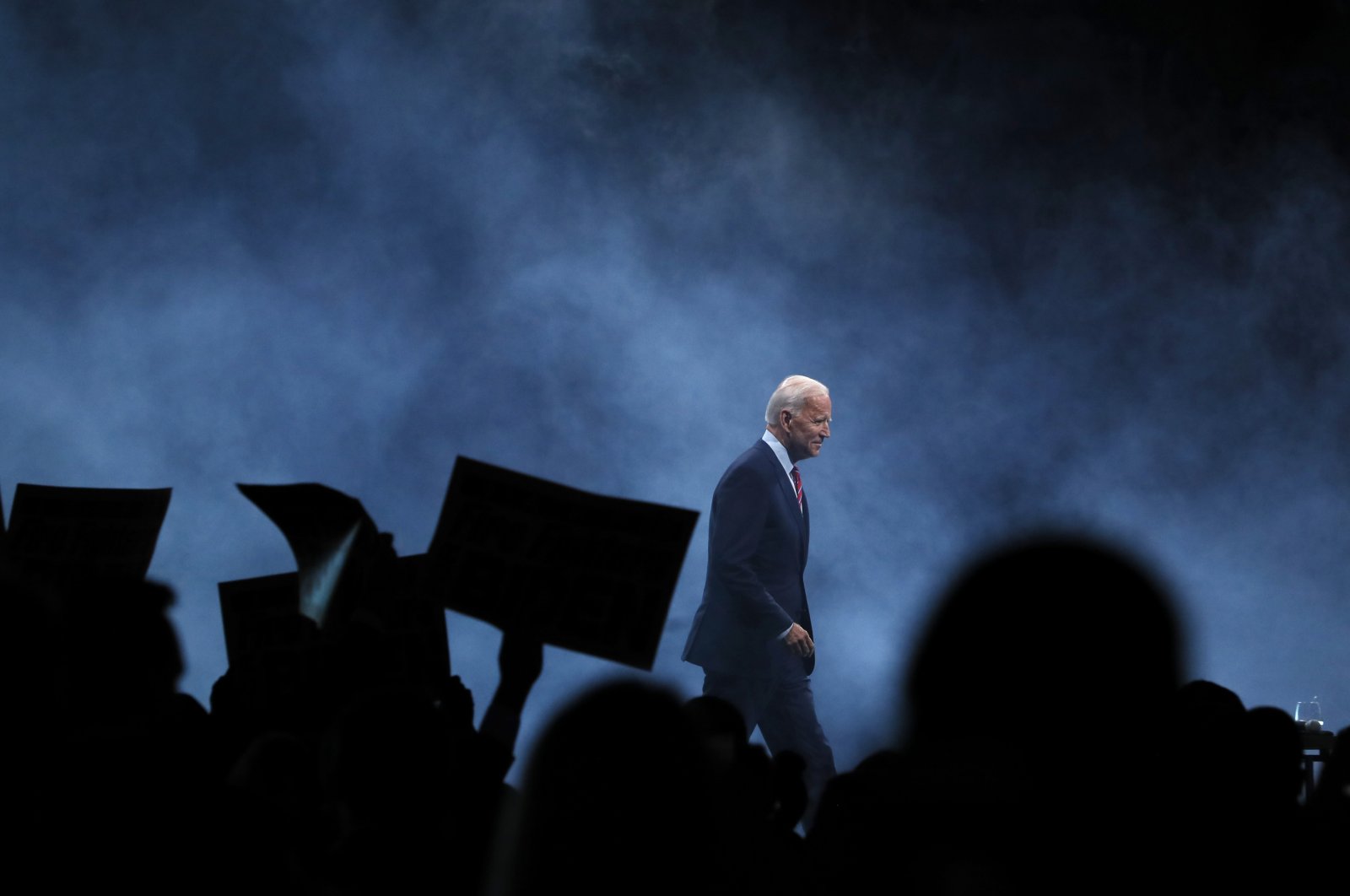 A candidate needs at least 1,991 delegates to secure the nomination. Biden crossed the threshold when results came late on Friday after seven states and the District of Columbia held presidential primaries earlier in the week.

The achievement was a formality after Biden became the presumptive nominee when his main rival, Vermont Senator Bernie Sanders, quit the race in April.

"It was an honor to compete alongside one of the most talented groups of candidates the Democratic party has ever fielded – and I am proud to say that we are going into this general election a united party," Biden said on Friday.

At one point, the field had more than 20 candidates, with contenders dropping out as their chances faded.

Biden had a slow start and recorded his first win in South Carolina at the end of February.

After that, some other candidates seen as centrist or moderate dropped out before Super Tuesday votes on March 3, when the highest number of delegates were up for grabs and Biden won key contests.

It then became a two-horse race with Sanders, who was seen as a progressive candidate challenging incumbent Democrats.

While Sanders was a front-runner after early races, Biden carried his Super Tuesday momentum into subsequent contests and increased his lead.

Sanders quit the race upon seeing no path to the nomination as the novel coronavirus outbreak made campaigning and outreach difficult.

A U.S. senator and then vice president under President Barack Obama, Biden has promised to choose a woman as his running mate, with several black candidates likely in the running.