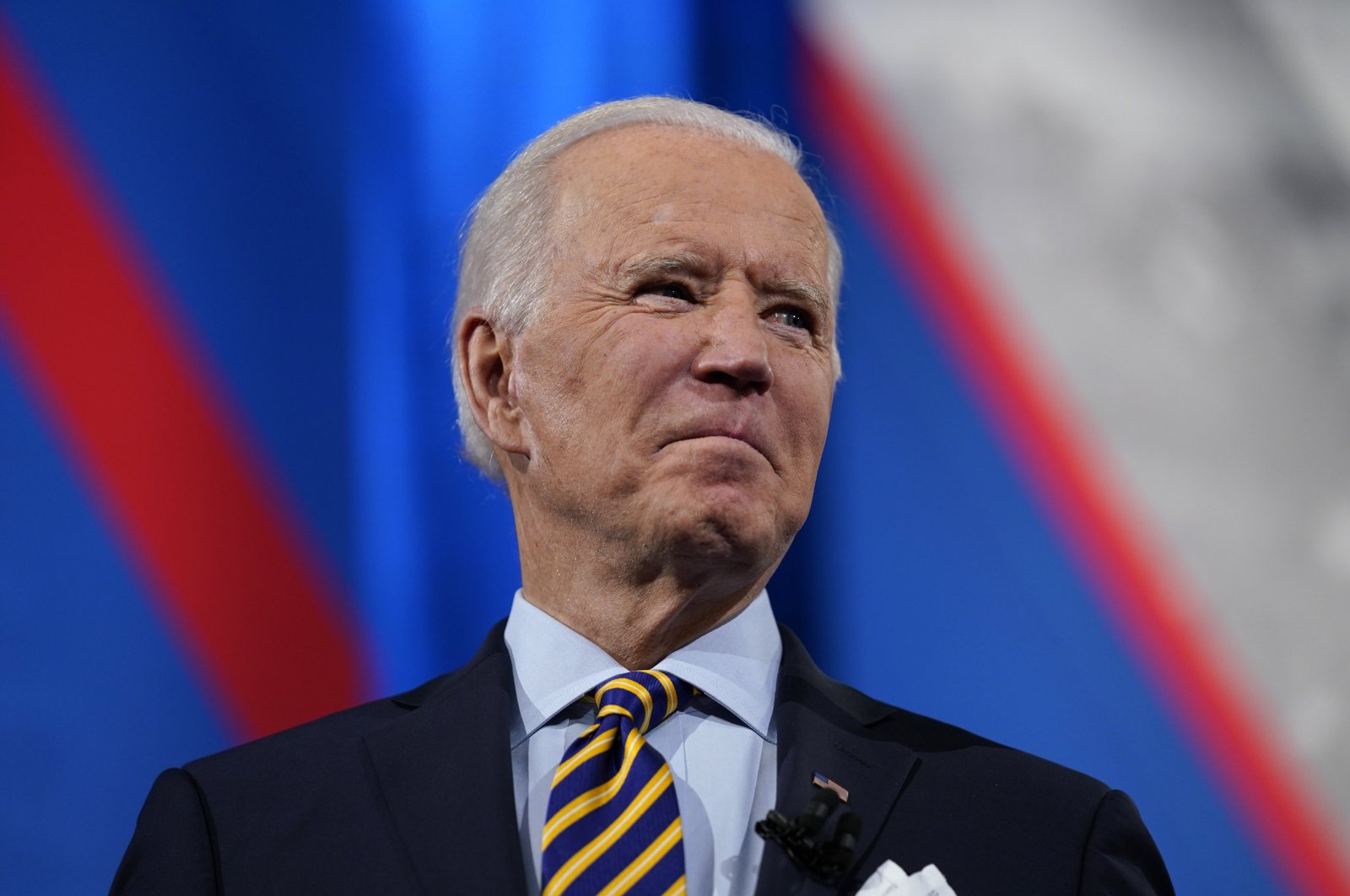 U.S. President Joe Biden faced swift criticism after he called the genocide of Uighur Muslims in China's western region of Xinjiang a “different norm” in spite of the State Department's condemnation of the "atrocities" in the camps following reports conducted by BBC this month that highlighted systematic rape and torture of women detainees by police and guards.

Speaking at a CNN town hall in the state of Wisconsin on Tuesday evening Biden shared details about a recent phone conversation with his Chinese counterpart and made the remarks on how he plans to deal with human rights abuses in China.

The U.S. president recalled that he talked to his Chinese counterpart Xi Jinping for two hours last week, and they know each other "well." Biden said that his colleague is focused on maintaining a "united, tightly controlled" China.

However, the U.S. president said as the leader of the country he has to speak out against Beijing’s aggression in Hong Kong, as well as "what’s he’s doing with the Uighurs in the western mountains of China."

“Culturally, there are different norms that each country and their leaders are expected to follow,” Biden said, prompting critics to accuse him of downplaying the violations of human rights in Xinjiang's camps.

"We must speak up for human rights. So we are," said Biden, pledging to continue to reassert America's role as a human rights representative at the United Nations and other agencies that have an impact on China's attitude.

Secretary of State Antony Blinken, in part, agreed with outgoing Secretary of State Mike Pompeo during his confirmation hearings last month and called the Chinese government's treatment of Uighur Muslims a “genocide.” He said that "there’s been a strong and long bipartisan commitment to Taiwan... (and) the commitment to Taiwan is something that we hold to very strongly.”

"I made clear the U.S. will defend our national interests, stand up for our democratic values and hold Beijing accountable for its abuses of the international system," Blinken wrote in a Twitter post.

Biden's national security adviser, Jake Sullivan, last month urged Washington to be "prepared to act, as well to impose costs, for what China is doing in Xinjiang, what it’s doing in Hong Kong, for the bellicosity and threats it is projecting towards Taiwan."