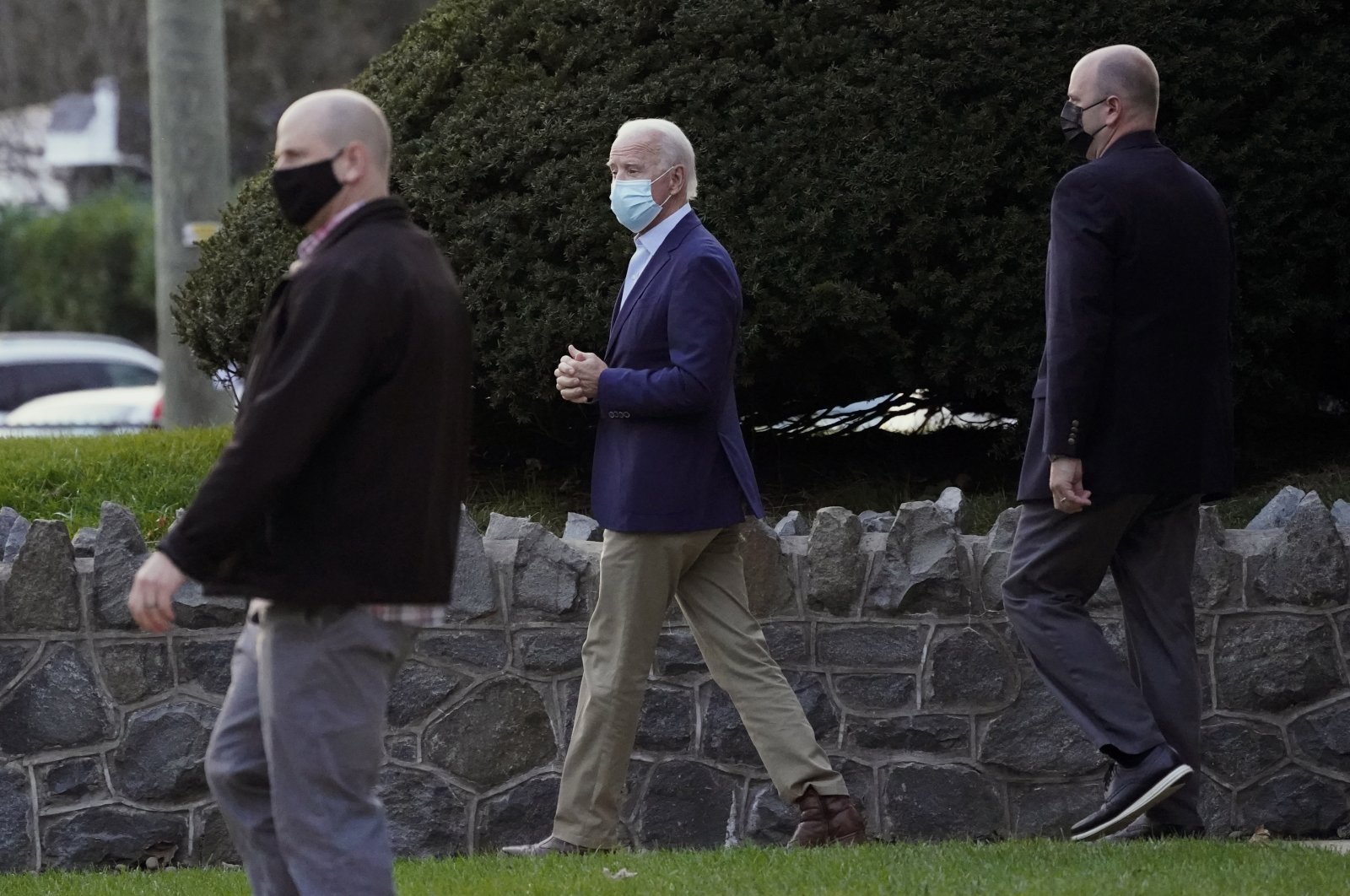 "You're going to see the first Cabinet picks this Tuesday. But if you want to know what Cabinet agencies they are, who's going to be in those Cabinet agencies, you'll have to wait for the president-elect to say that himself on Tuesday," Klain said in an interview with ABC's "This Week."

The incoming president, a Democrat, has promised to build an administration that reflects the diversity of the country. He said last week he had already chosen his Treasury secretary.

"We’ve made that decision,” Biden told a news conference. "And you’ll find it is someone who I think will be accepted by all elements of the Democratic Party ... progressive to the moderate coalitions."