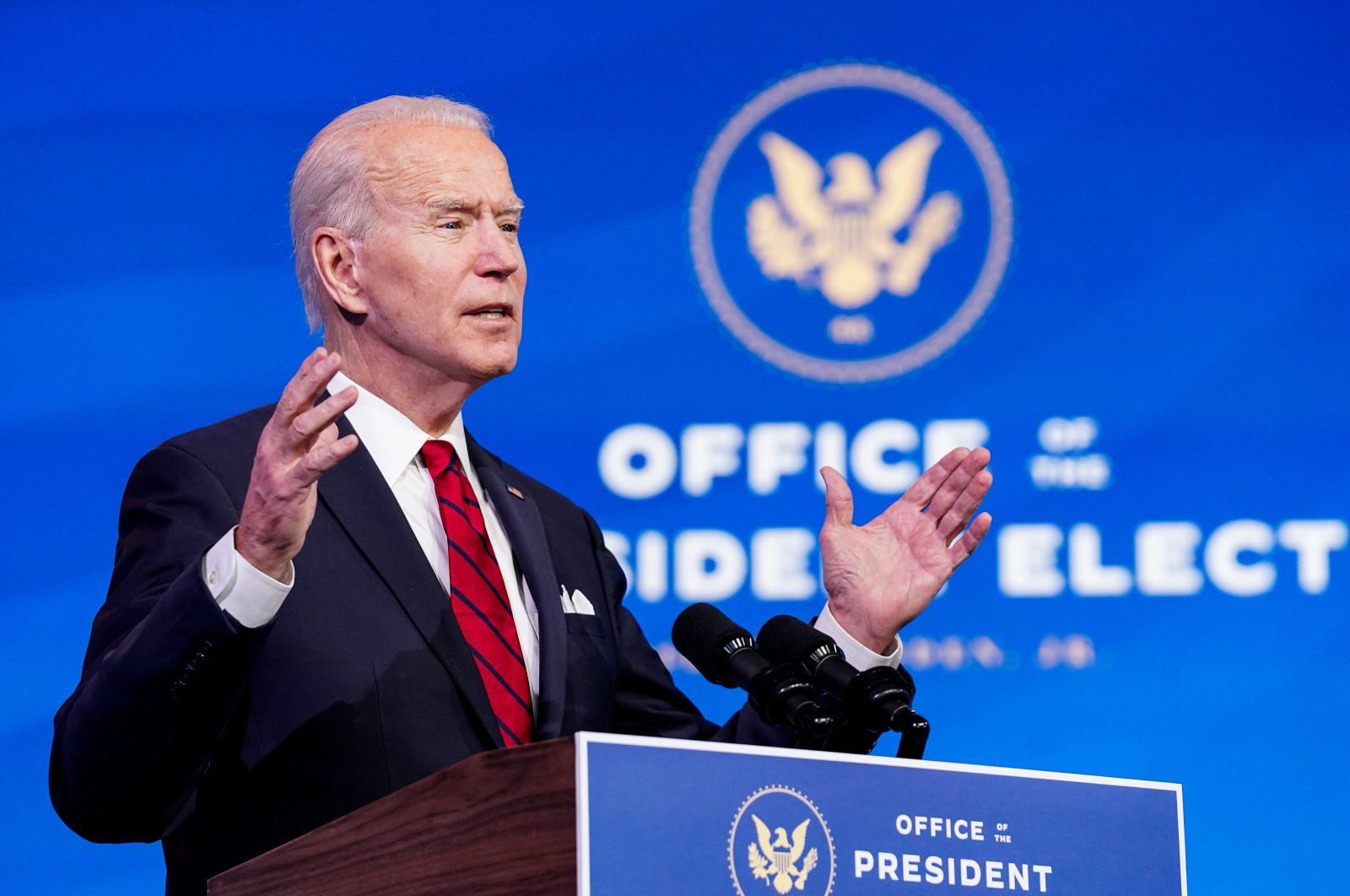 U.S. President-elect Joe Biden plans to unveil a sweeping immigration bill on Day One of his administration, hoping to provide an eight-year path to citizenship for an estimated 11 million people living in the U.S. without legal status, a massive reversal from the Trump administration’s harsh immigration policies.

The legislation puts Biden on track to deliver on a major campaign promise important to Latino voters and other immigrant communities after four years of President Donald Trump’s restrictive policies and mass deportations. It provides one of the fastest pathways to citizenship for those living without legal status of any measure in recent years, but it fails to include the traditional trade-off of enhanced border security favored by many Republicans, making passage in a narrowly divided Congress in doubt.

Expected to run hundreds of pages, the bill is set to be introduced after Biden takes the oath of office Wednesday, according to a person familiar with the legislation and granted anonymity to discuss it.

As a candidate, Biden called Trump’s actions on immigration an “unrelenting assault” on American values and said he would “undo the damage” while continuing to maintain border enforcement.

Under the legislation, those living in the U.S. as of Jan. 1, 2021, without legal status would have a five-year path to temporary legal status, or a green card, if they pass background checks, pay taxes and fulfill other basic requirements. From there, it’s a three-year path to naturalization, if they decide to pursue citizenship.

For some immigrants, the process would be quicker. So-called Dreamers, the young people who arrived in the U.S. illegally as children, as well as agricultural workers and people under temporary protective status could qualify more immediately for green cards if they are working, are in school or meet other requirements.

The bill is not as comprehensive as the last major immigration overhaul proposed when Biden was vice president during the Obama administration.

For example, it does not include a robust border security element but rather calls for coming up with strategies. Nor does it create any new guest worker or other visa programs.

It does address some of the root causes of migration from Central America to the United States and provides grants for workforce development and English language learning.

Biden is expected to take swift executive actions to reverse other Trump immigration actions, including an end to the prohibition on arrivals from several predominantly Muslim countries.

Trump's travel ban, which the Supreme Court upheld as lawful in 2018 has suspended travel from Iraq, Iran, Libya, Somalia, Sudan and Yemen for 90 days, blocked refugee admissions for 120 days, and suspended travel from Syria. The government suspended most immigrant and nonimmigrant visas to applicants from those countries. Exceptions were available for students and those with "significant contacts" in the U.S.

The Republican president said a travel ban is necessary to protect Americans. But opponents have argued that he sought to target Muslim countries, pointing to comments he made as a candidate in 2015 calling for a "total and complete shutdown of Muslims entering the United States until our country's representatives can figure out what is going on."

During the Democratic primary, Biden consistently named immigration action as one of his “day one” priorities, pointing to the range of executive powers he could invoke to reverse Trump’s policies.

Biden allies and even some Republicans have identified immigration as a major issue where the new administration could find common ground with Senate Republican Leader Mitch McConnell and enough other GOP senators to avoid the stalemate that has vexed administrations of both parties for decades.

That kind of major win – even if it involves compromise – could be critical as Biden looks for legislative victories in a closely divided Congress, where Republicans are certain to oppose other Biden priorities that involve rolling back some of the GOP’s 2017 tax cuts and increasing federal spending.

As a candidate, Biden went so far as to say the Obama administration went too far in its aggressive deportations.