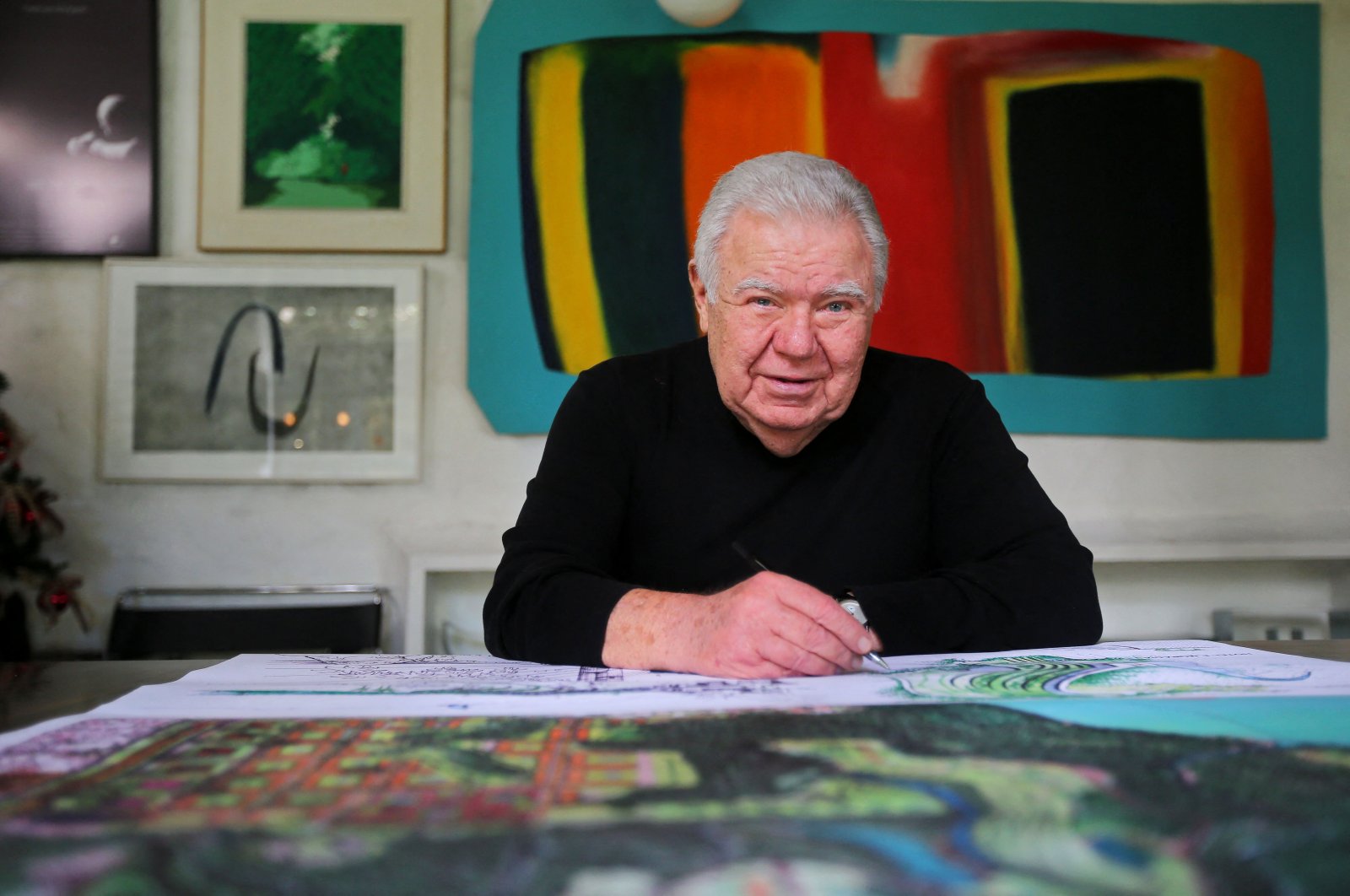 In this file photo, Brazilian former Mayor of Curitiba and former governor of Parana state, architect and urbanist Jaime Lerner, poses during an interview with AFP in Curitiba, Brazil, taken on Nov. 29, 2018. (AFP Photo)
by French Press Agency - AFP May 28, 2021 12:31 pm
RECOMMENDED

Prominent Brazilian architect and urban planner Jaime Lerner, mainly credited for developing the "bus rapid transit" (BRT) system currently in operation in major cities throughout the world, died Thursday at the age of 83.

Lerner rose to prominence in the 1970s when he was elected mayor of his native Curitiba, a city in southern Brazil, and launched an ambitious plan to overhaul the transportation system.

BRT is based on the idea that buses — the transportation of the poor in many places — can operate with the speed and capacity of much more expensive-to-build subway systems, using dedicated lanes, priority for buses at intersections and innovative bus stop design.

Under Lerner, Curitiba rolled out what would become a model for cities worldwide, the Integrated Transport Network.

Its vertebrae are its iconic tubular bus stops, with elevated platforms that make it easy for passengers to get on and off and a pre-payment system to maximize efficiency.

It has been imitated in more than 250 cities including Bogota, Brisbane, Johannesburg and Marrakesh. An extensive BRT system currently operating in Istanbul is known as the "Metrobus."

In between, he wrote numerous books on urban planning.

In 2010, Time magazine named him one of the 100 most influential people in the world.

His death comes four days after that of another iconic Brazilian architect, Paulo Mendes da Rocha, 92, who won the 2006 Pritzker Prize, considered the Nobel Prize of architecture.