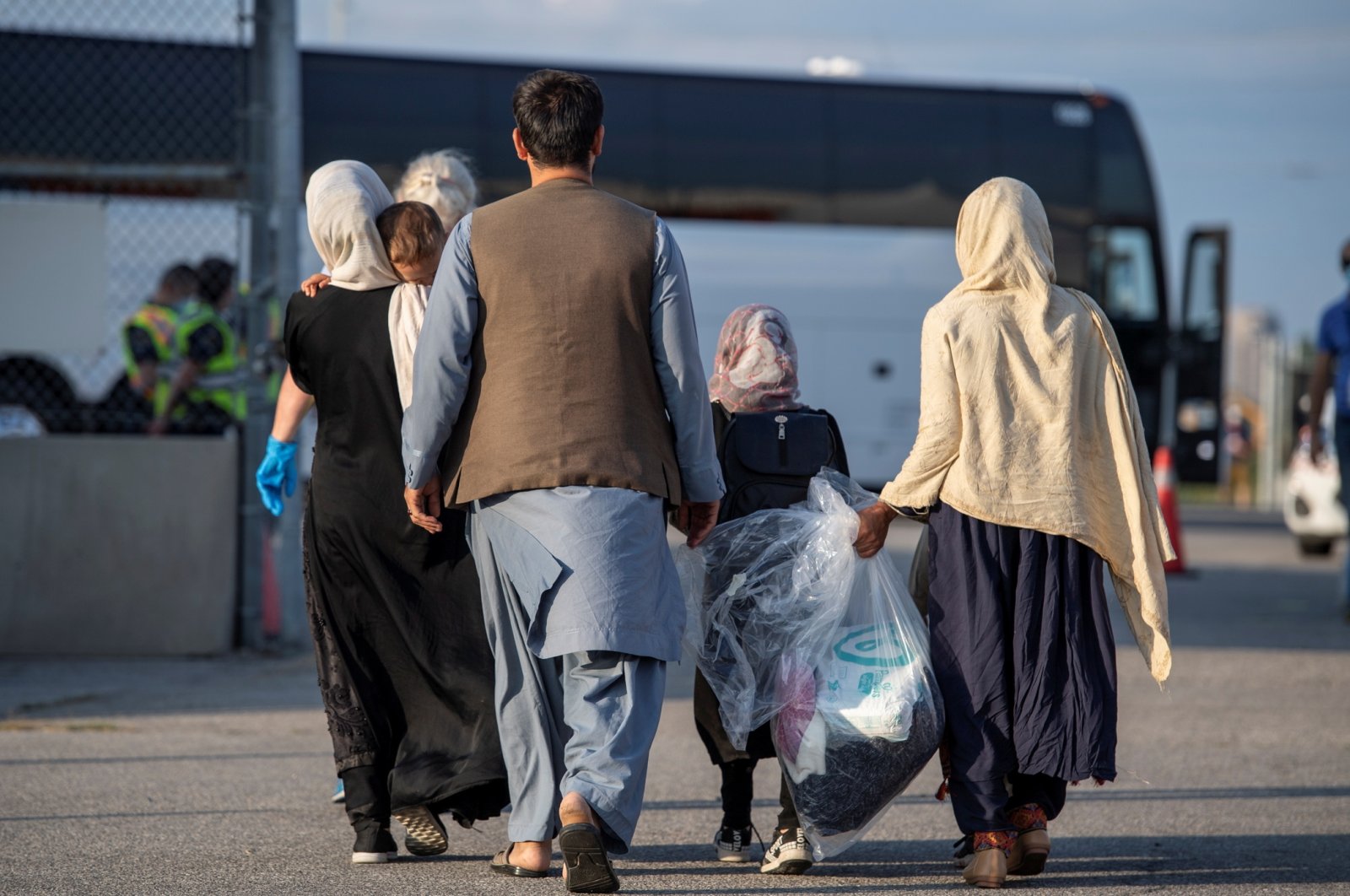 Canadian Immigration Minister Marco Mendicino announced on Tuesday that Canada reached an agreement with the Taliban to continue Canadian evacuation efforts. About 1,250 Canadian citizens, permanent residents and families are still stranded in Afghanistan.

"Over the weekend, Canada and its allies received assurances from the Taliban that Afghan citizens with travel authorization from other countries would be allowed to safely leave Afghanistan," he said at a news conference with Foreign Affairs Minister Marc Garneau. "We have a clear commitment from the Taliban, and we are going to hold them to it.”

Garneau said the hope is that the Taliban will recognize valid documents and allow those who want to leave to do so via the Kabul airport, which is supposed to reopen under civilian control, according to CTV News.

Mendicino said Canada agreed to accept 5,000 Afghans who were evacuated to camps outside the country by the Americans.

Reporters pushed the two officials to detail what they were doing to help hundreds of Afghans who aided Canada against the Taliban and are now trapped in Afghanistan. Afghans fear they will be considered traitors by the Taliban and will be executed if they remain behind.

Garneau said those who want to leave should stay in Afghanistan as the allied governments try to secure approval for them to enter Pakistan as refugees.

"Afghanistan is finally free," Hekmatullah Wasiq, a top Taliban official told The Associated Press on the tarmac, as reported by the Canadian Broadcasting Corporation.