Afghans who aided Canadian military during war to be evacuated 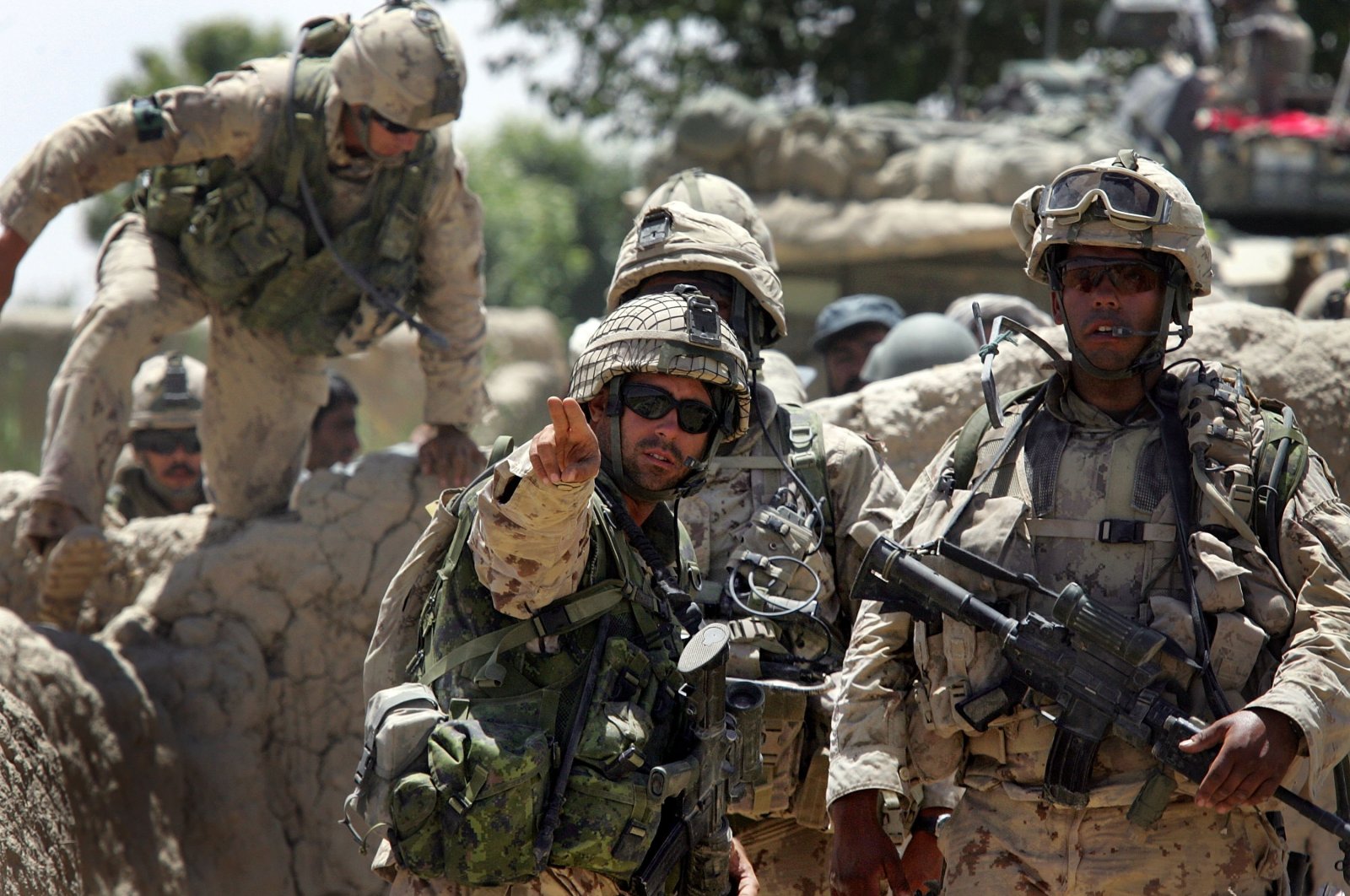 Canada will evacuate Afghans who aided the Canadian military in the fight against the Taliban in Afghanistan as part of "special immigration measures," the government said Friday.

Included in the extraction are interpreters, cooks, drivers, construction workers, security guards and those working at the Canadian Embassy and their families. They will be settled in Canada as they arrive "very shortly," Canadian government officials said.

The Afghans are in a race against time – after the US said it would withdraw its forces from the beleaguered country, the Taliban said they would kill the "traitors" who aided foreign forces.

"We will not leave them behind," Immigration Minister Marco Mendicino said at a press conference Friday where he was joined by Foreign Affairs Minister Marc Garneau and Defense Minister Harjit Sajjan.

"Lives hang in the balance here, which is why we’re taking timely and decisive action. Canada will do right by those who did right by us.”

The Canadian announcement comes a few days after the US announced it would evacuate the Afghans who aided the Americans by Aug. 31.

Sajjan said he could not give a date when the extraction plan would begin but "the security situation is deteriorating and we need to work with our allies very, very closely so the plan itself has to be guarded for the safety of the people that we're trying to bring to Canada."

Garneau said in a statement that the country owed a debt to Afghans who worked for Canadian forces against the Taliban.

"Canada has a responsibility to protect the brave people in Afghanistan who have helped us carry out our mission over 20 years to advance human rights, education, health and security in their country," he said. "As violence spreads, ensuring the safety and security of all of our personnel, whether Canadian or Afghan, past or present, and the people who are helping us on the ground is our top priority.”