Canada, US agree to turn back migrants at border over coronavirus 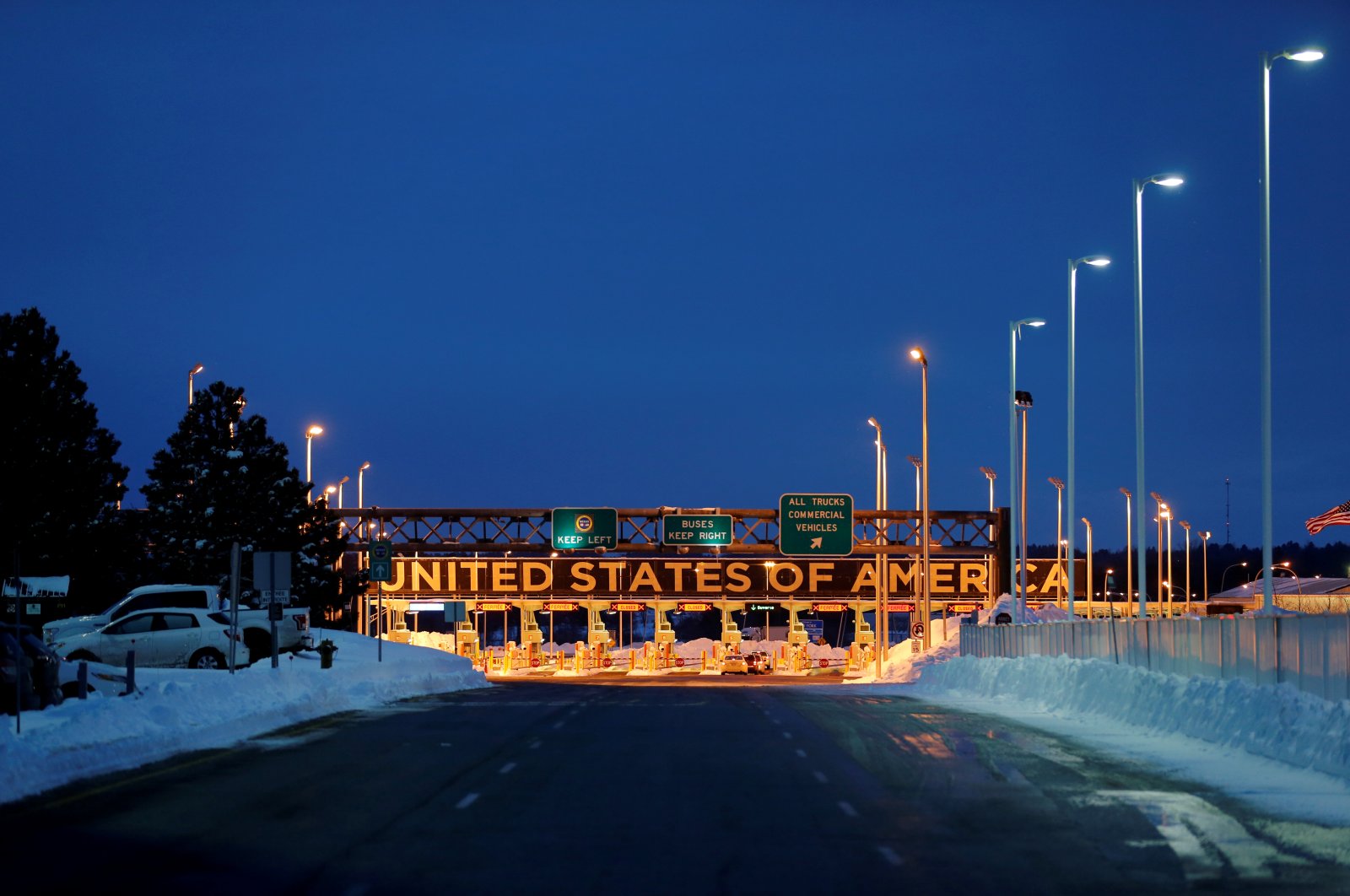 Canadian Prime Minister Justin Trudeau said Friday that Canada and the United States have reached a reciprocal agreement under which they will now be sending back migrants who attempt to cross illegally anywhere at the border.

Trudeau called it an exceptional measure that will protect Canadians amid the pandemic. It addresses concerns about the difficulty of screening refugee claimants for the new virus.

Thousands of migrants have fled north to Canada since 2017. There is a longstanding agreement between the U.S. and Canada that requires those seeking asylum to apply in the first country they arrive in. So, if they crossed from the U.S. at a legal Canadian port of entry, they would be returned and told to apply in the U.S. But if they request asylum on Canadian soil at a location other than an official crossing, the process is allowed to go forward.

In most cases, the refugees are released and allowed to live in Canada, taking advantage of generous social welfare benefits. Now they will be turned back to American authorities under the new agreement.

Many migrants were crossing the border into Quebec from Champlain, N.Y. at Roxham Road, about 30 miles (50 kilometers) south of Montreal.

Trudeau also confirmed that all non-essential travel between Canada and the U.S. will end at midnight Friday. The two countries announced the measure earlier this week.