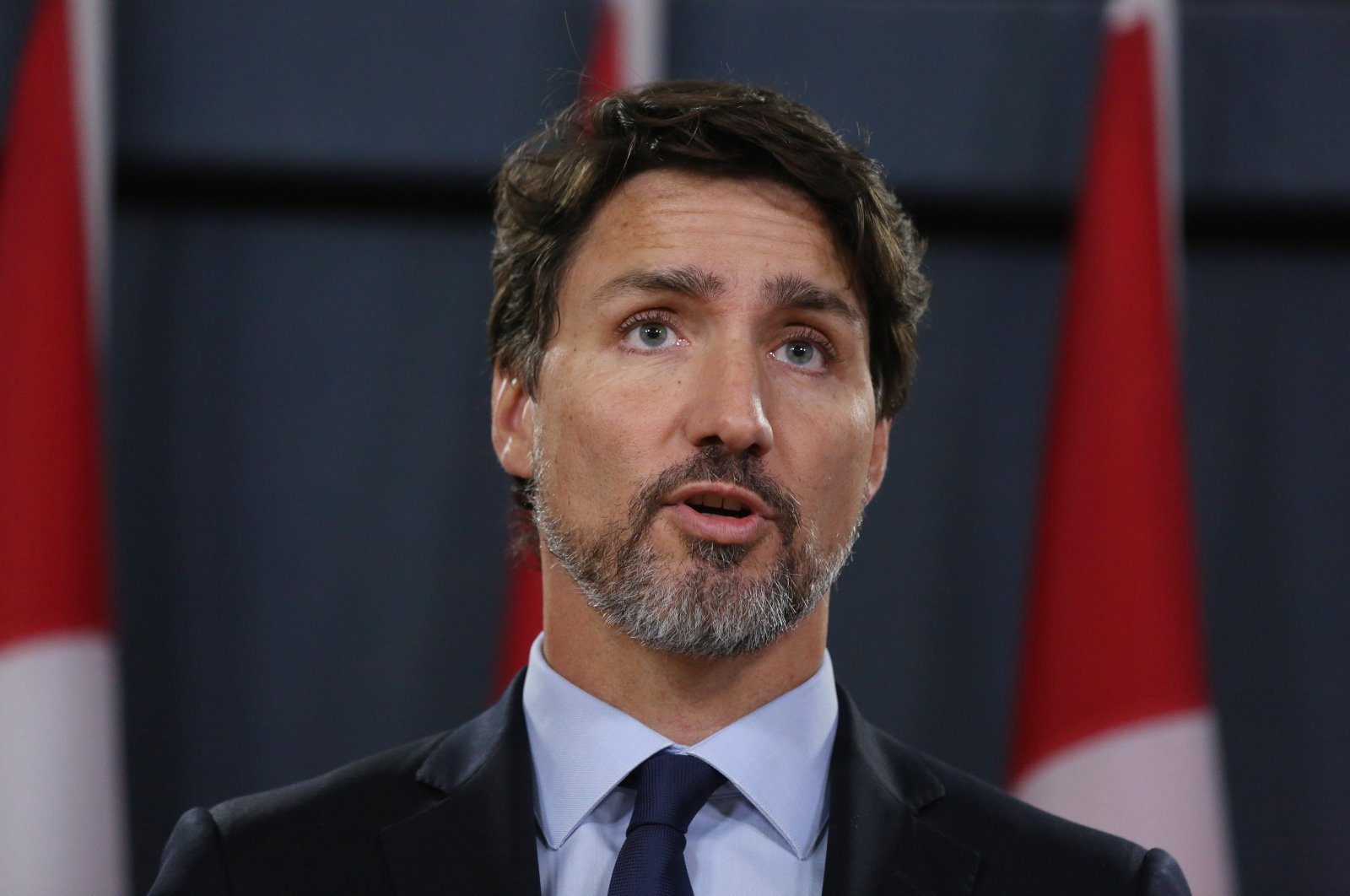 The report, titled "No Credible Evidence: Canada’s Flawed Analysis of Arms Exports to Saudi Arabia," said Wednesday that “it has been established through investigations and expert reports that Canadian weapons exports to (Saudi Arabia) are contrary to Canada’s legal obligations under the ATT."

Canadian arms shipments to the Gulf kingdom could be used to commit or facilitate violations of international humanitarian and human rights law especially in the context of the ongoing conflict in Yemen, it added.

“Contrary to what the federal government has said, Canada continues to ignore its international obligations to the Arms Trade Treaty,” said Cesar Jaramillo, executive director of Project Ploughshares. “Canada must do everything in its power to fully assess the risk level of all weapons exports. Instead, its review of the Canada-Saudi arms agreement cherry-picks through evidence to paint a picture of weapons deal that is fully compliant with international law.”

“There is persuasive evidence that weapons exported from Canada to KSA (Kingdom of Saudi Arabia), including LAVs (light-armoured vehicles) and sniper rifles, have been diverted for use in the war in Yemen,” Wednesday’s report found. “Given the overriding risk posed by Canadian weapons exports to KSA, Canada must immediately revoke existing arms export permits to KSA and suspend the issuance of new ones.”

Yemen’s war started in 2014 when the Houthi rebels seized the capital, Sanaa, and much of the country’s north. The Saudi-led, U.S.-backed coalition intervened months later to dislodge the rebels and restore the internationally recognized government. The conflict has killed some 233,000 people and spawned the world’s worst humanitarian disaster. The war left millions of people on the brink of famine, according to the U.N.

In the comments to media outlets a spokesperson for Canada’s foreign affairs department, Global Affairs Canada said that Ottawa “is committed to a rigorous arms export system.”

“Canada has one of the strongest export controls systems in the world, and respect for human rights is enshrined in our export controls legislation,” Lama Khodr told Qatar-based Al-Jazeera in emailed remarks.

“After a thorough review by officials, the government announced last year that permits to KSA are now being reviewed on a case-by-case basis. These permits are not issued automatically and each of them are carefully scrutinized. Any permit application where there is a substantial risk of human rights violations will be denied,” she said.

The Canadian government has long faced strong opposition to the arms deals with Saudi Arabia. Civil society groups have called on the federal government to suspend weapons contracts with Riyadh and stop all future permits, including a 2014 deal that entails exporting nearly $12 billion (CA$ 15.01 billion) worth of military vehicles to Saudi Arabia. The previous Conservative Party-led government had made the deal under former Prime Minister Stephen Harper. However, Trudeau’s government gave it the final green light.

Canadian arms exports to Saudi Arabia totaled $ 1.05 billion in 2020, according to government figures.