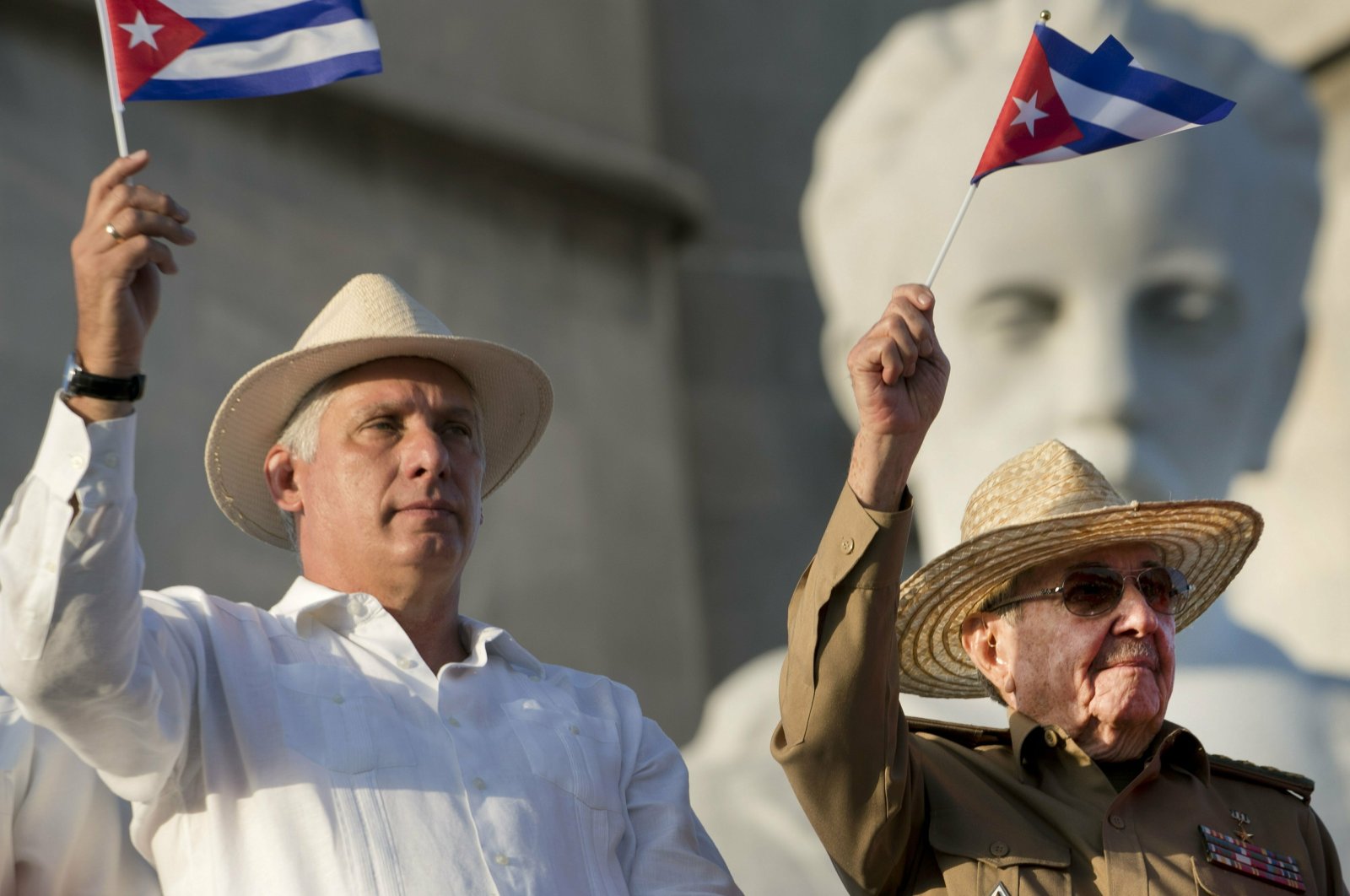 After more than 60 years, the Castros were on Monday officially replaced by Miguel Diaz-Canel as Cuba's leader and head of its ruling communist party, which made the announcement.

Diaz-Canel, 60, has already served as Cuba's president since 2018, and now also takes the most powerful position, that of first secretary of the Communist Party of Cuba (PCC) as Raul Castro, 89, enters retirement. The nation also added Manuel Marrero as its first prime minister in 40 years as a way of decentralizing power late in 2019.

Diaz-Canel is Cuba's first civilian leader and the first non-Castro in power after Raul and his revolutionary brother Fidel, who led the country from 1959 to 2006, when he fell ill.

"Miguel Diaz-Canel Bermudez was elected first secretary of the central committee of the Communist Party of Cuba," the PCC said on Twitter as the transfer of power was rubber-stamped on the fourth and final day of a party congress.

In his final address to the party last Friday, Castro affirmed a "willingness to conduct a respectful dialogue and build a new kind of relationship with the United States," which has had sanctions against Cuba since 1962.

But he stressed the country would not renounce "the principles of the revolution and socialism."

The president will likely continue Cuba's existing foreign policy and he is not expected to usher in any major political shifts as the nation battles its worst economic crisis in 30 years – which has resulted in sky-high inflation, biting food shortages, long lines for basic necessities and growing disgruntlement over limited freedoms.