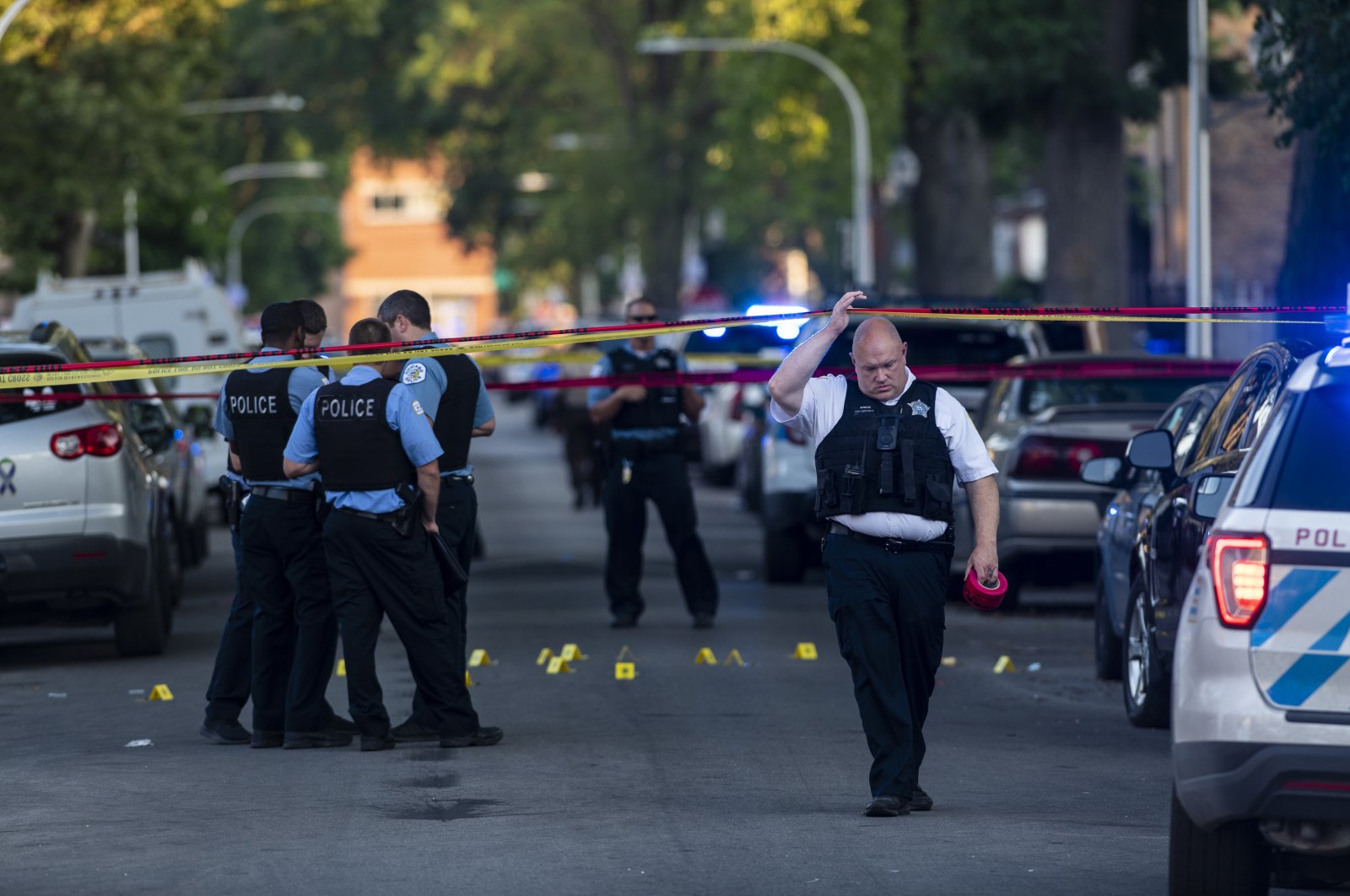 Amid racial injustice protests and the raging coronavirus outbreak, the U.S. also witnessed deadly shootings that cost dozens of lives in the nation's most populous metropolis and other cities over the Fourth of July weekend.

In New York, 64 people were wounded and 11 were killed in 45 shootings, marking almost a threefold increase compared with the same three-day period last year.

Georgia's governor on Monday declared a state of emergency and authorized the activation of up to 1,000 National Guard troops after a weekend of violence in Atlanta that left five people dead. A statement from Gov. Brian Kemp’s office said troops will provide support at certain locations, including the Capitol and governor’s mansion, freeing up state law enforcement resources to patrol other areas.

“Peaceful protests were hijacked by criminals with a dangerous, destructive agenda. Now, innocent Georgians are being targeted, shot and left for dead,” the Republican governor said. “This lawlessness must be stopped and order restored in our capital city.”

Saturday night's fatal shooting of Secoriea Turner, 8, prompted a $10,000 reward for information as authorities searched for at least two people who opened fire on the car she was riding in near a flashpoint of recent protests.

“She was only 8 years old,” said her mother, Charmaine Turner. “She would have been on Tik Tok dancing on her phone, just got done eating. We understand the frustration of Rayshard Brooks. We didn’t have anything to do with that. We’re innocent. My baby didn’t mean no harm.” The girl just wanted to get home to see her cousins, said her father, Secoriya Williamson. “They say black lives matter,” he said. “You killed your own.”

New York Police Department Chief Terence Monahan said the violence was linked to a multitude of factors, including a sharp decrease in jail population because of the coronavirus pandemic and a measure that requires judges to release defendants awaiting trial on misdemeanors and nonviolent felonies.

"We can fix this," Monahan said at a briefing. "We need cooperation with the people who are afraid to come out of their buildings right now."

Monahan also said animosity toward law enforcement after the May 25 death of George Floyd while in the custody of Minneapolis police has emboldened some people who believe "that cops can't do anything anymore."

Despite the recent uptick, the number of violent crimes in the U.S. has decreased by about half since the 1990s. In New York City, major crimes have fallen by more than 80% since 1990. In Chicago, violent crime has also declined over the last two decades, though the city experienced a particularly deadly summer in 2016.