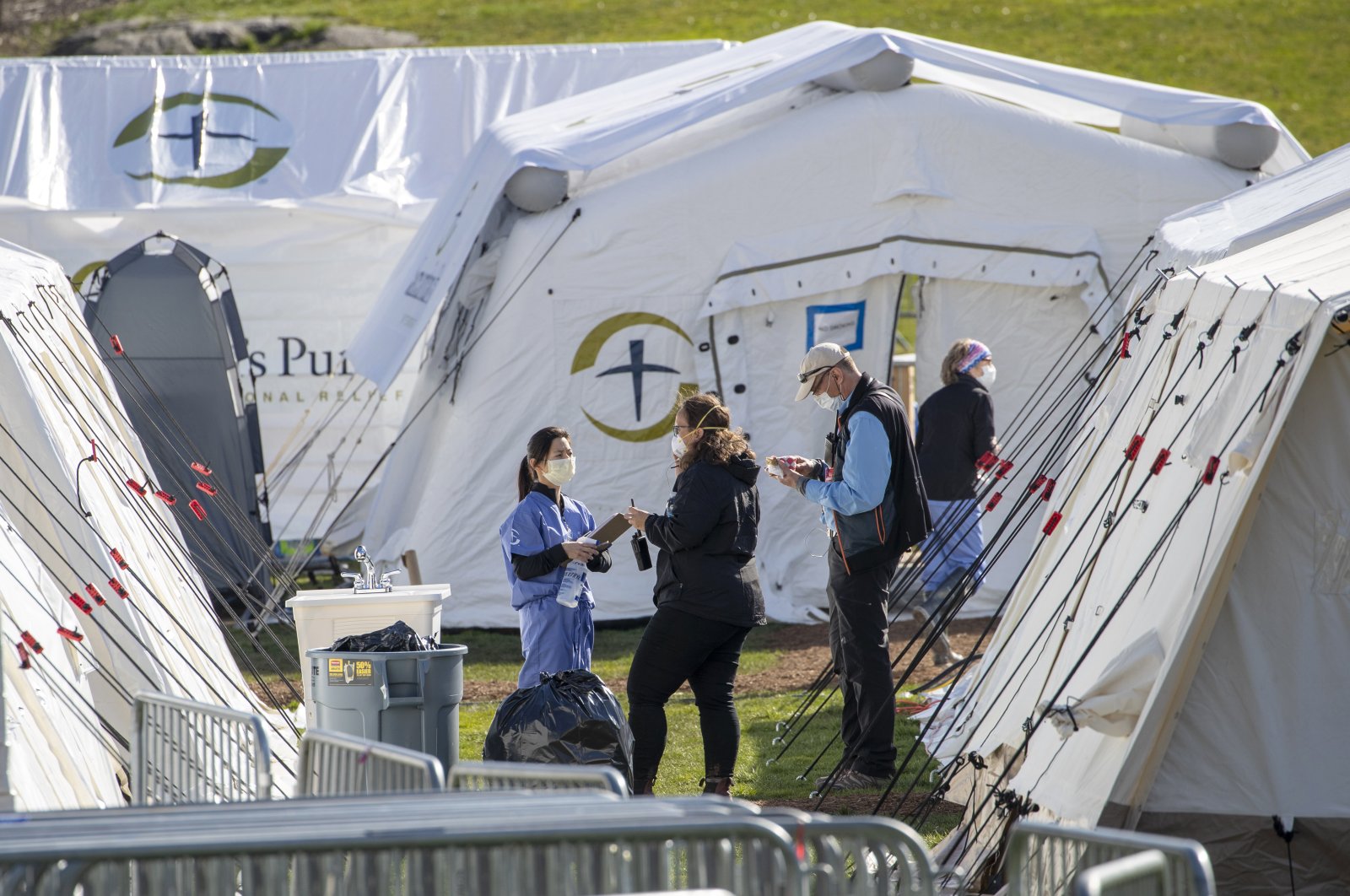 It only took a month for the novel coronavirus to become the third-leading cause of death in the United States, a San Diego doctor said as the country's death toll passed 5,000 late Wednesday.

As of Thursday, 5,138 people had died, the Johns Hopkins University tally showed, as the U.S. set a one-day record of 884 people killed in 24 hours. The U.S. death toll is lower than those of Italy and Spain but above the 3,316 recorded for China, where the pandemic first emerged in December.

Dr. Maria Danilychev said COVID-19 is now killing 748 people per day in the U.S. Only heart disease (1,774 deaths per day) and cancer (1,641 deaths per day) are killing more people daily than the coronavirus, CDC data shows.

Danilychev made the conclusion and charted the coronavirus's growth throughout the country. The virus has surpassed Alzheimer's, stroke, chronic lung disease and accidents in deaths per day, her data shows.

The CDC's 2017 data show more than 647,000 people die from heart disease each year and another 599,000 die from cancer. Accidents – which previously were the third-leading cause of death – account for 169,000 deaths annually, according to the CDC.

According to Johns Hopkins, the U.S. leads the world in the number of cases with 215,417.

U.S. President Donald Trump, who earlier had downplayed the pandemic's impact on the country, said Tuesday the White House is predicting between 100,000 and 240,000 people in the U.S. will die from coronavirus.

"This could be a hell of a bad two weeks," Trump said. "This is going to be three weeks like we've never seen before."