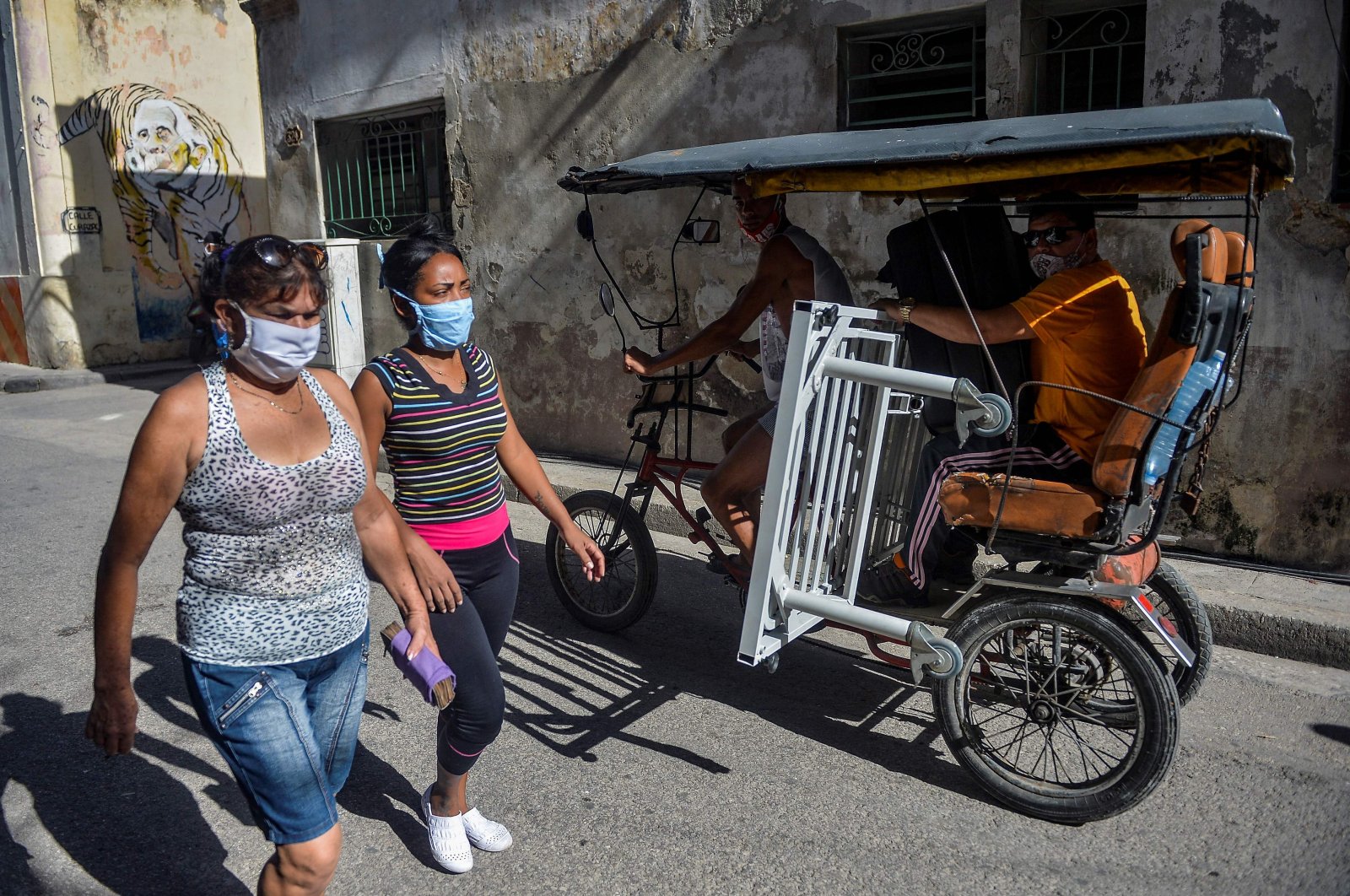 One in every six people aged 18 to 29 across Latin America and the Caribbean has left work since the coronavirus pandemic began, forcing many to abandon their studies, a report said on Thursday.

The precariousness of employment for young people rose across the region, according to an investigation by Canadian charity Cuso International based on data from a U.N. commission and a poll by the International Labour Organization.

"It's extremely difficult for young people to access the labor market due to issues around specialization, lower wages, and poverty," the advocacy group's Colombia director Alejandro Matos told Reuters.

More than half of those who stopped working since the start of the pandemic were let go by their employers, the report said, while others saw their businesses close and those employed in the informal sector could not work due to lockdowns.

"Feelings of sadness, fear and anxiety, as well as discouragement following the crisis prevail among young people, where a greater proportion than in other age groups say their well-being and mental health has also deteriorated," the report said.

While job losses among the young caused interruptions in education and training programs, the collapse of businesses and falling wages increased precariousness, underemployment and informal work, the study said.

The majority of job losses came in the first half of 2020, with the numbers of young people in work or education falling by 7.8%, it said.

Unemployment particularly afflicted those aged 15 to 24, growing by 3.4%, almost twice the rate for those over 25.

"Young people without access to education, training, or professional experience do not accumulate human capital and find themselves increasingly distant from the realm of decent work," the study said.