Daily coronavirus cases in US soar to all-time high 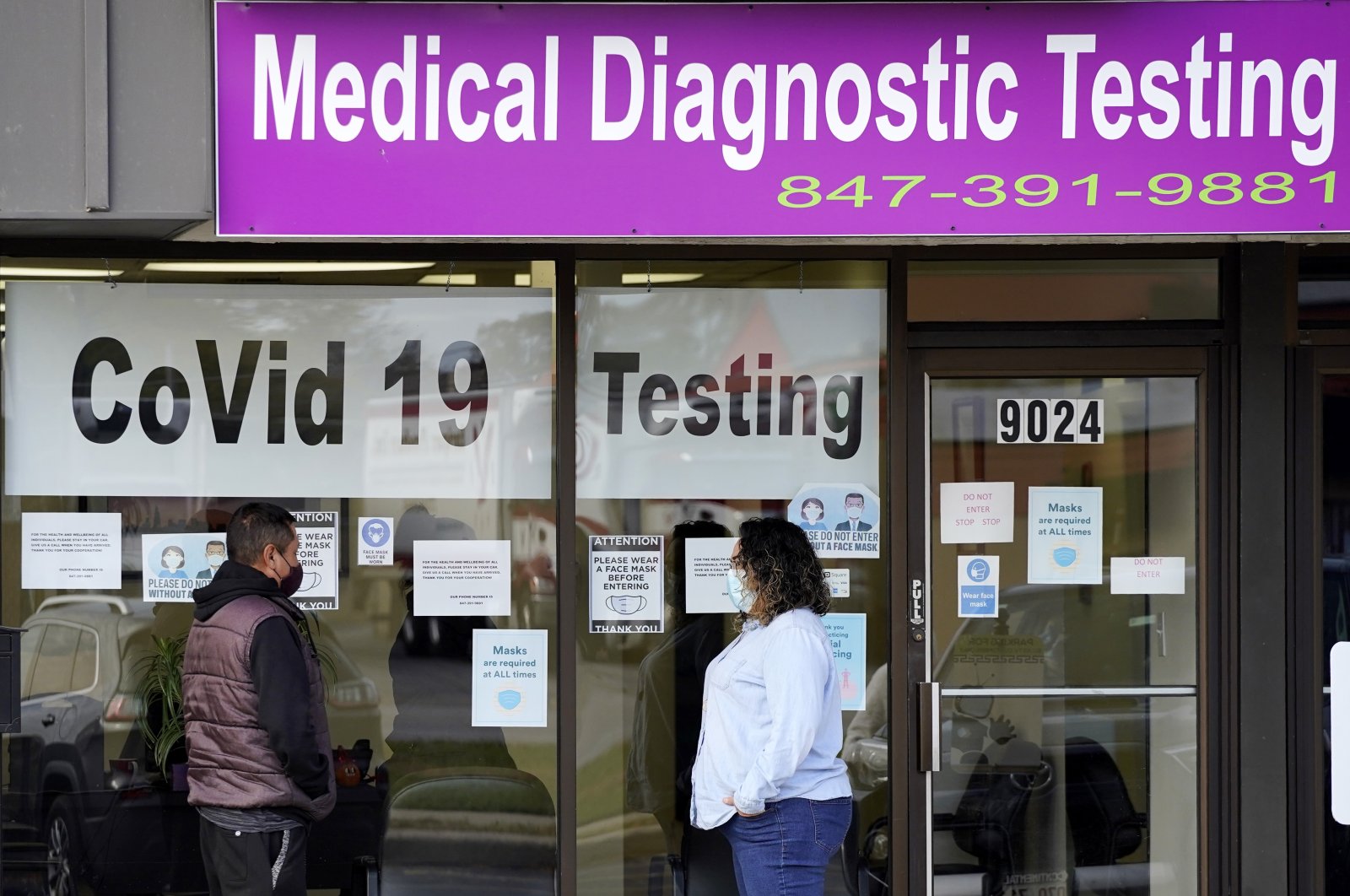 The United States broke its daily record for new coronavirus infections Friday as it reported more than 84,000 new cases due to outbreaks in virtually every part of the country, according to a Reuters tally.

The spike in cases comes less than two weeks before the presidential election on Nov. 3 and is hitting battleground states such as Ohio, Michigan, North Carolina, Pennsylvania and Wisconsin. On Thursday, the U.S. reported a near-record 76,195 new cases.

Now, hospitalizations are over 41,000 and deaths average nearly 800 per day. Sixteen states had record one-day increases in new cases on Friday and 11 reported a record number of hospitalized COVID-19 patients.

Health experts have not pinpointed the reason for the rise but have long warned that colder temperatures driving people inside, fatigue with COVID-19 precautions and students returning to schools and colleges, could promote the spread of the virus.

The U.S. has the most cases in the world at 8.5 million and the most fatalities with 224,000 lives lost. The U.S. has reported over the past week an average of 60,000 new cases per day, the highest seven-day average since early August.

The Midwest has been the epicenter of the latest surge but infections are rising nationwide.

The Northeast reported an 83% increase in cases in the past month. New cases have doubled in Connecticut, New Hampshire, Rhode Island and New Jersey in the past four weeks as compared to the prior four weeks, according to a Reuters analysis.

Western states including Montana, New Mexico and Wyoming have reported a 200% increase in cases in the past four weeks when compared with the previous four weeks.