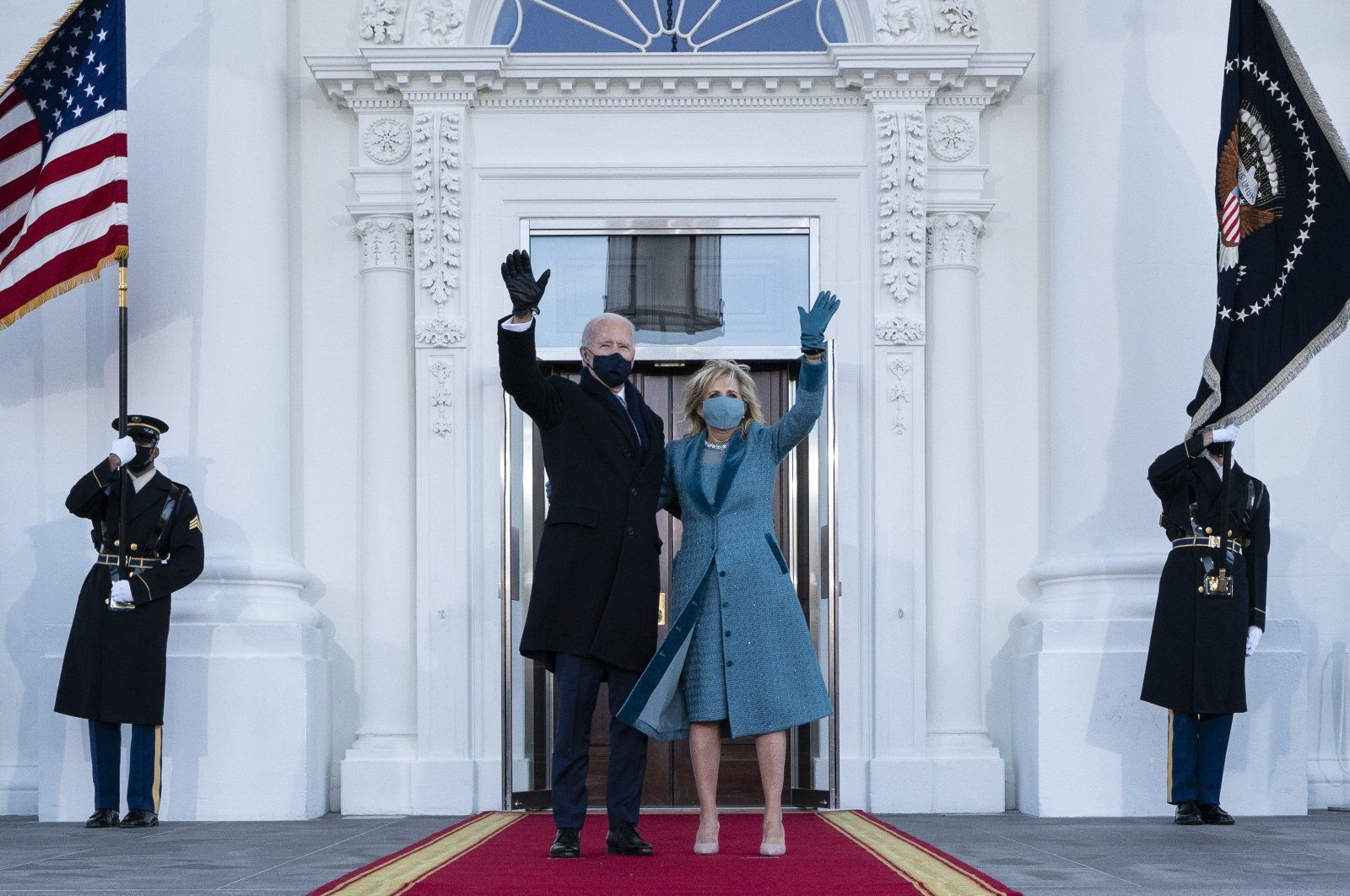 A rabbi in the state of Delaware called Joe Biden "our Moses" during a pre-inaugural blessing before the now-president left his home state for Washington, D.C.

"It is indeed bashert that you, our dear president-elect, are being inaugurated on the very week when Jews all around the world are reading from the book of Exodus about Moses freeing us from 400 years of backbreaking, Egyptian slavery at the hands of an autocratic, cruel Pharaoh," according to Michael Beals, who referenced the inauguration at an event Tuesday, calling it "bashert" – a Yiddish word which means "destiny" or "meant to be."

"In many ways, dear Joe, you are our Moses and Vice President-elect Kamala Harris is our Aaron," he said.

Biden and Harris took their oaths of office in a heavily-guarded but sparsely attended ceremony Wednesday.

The comparison is similar to how white evangelicals saw former President Donald Trump as God's appointee who they believed would "bring change into this nation."

After assuming the post in 2016, Trump strengthened ties with evangelical supporters who began to refer to him as the "savior", in reference to Jesus Christ, for his support of policies that advanced their agenda.