Do not come! US Vice President Kamala Harris urges to migrants 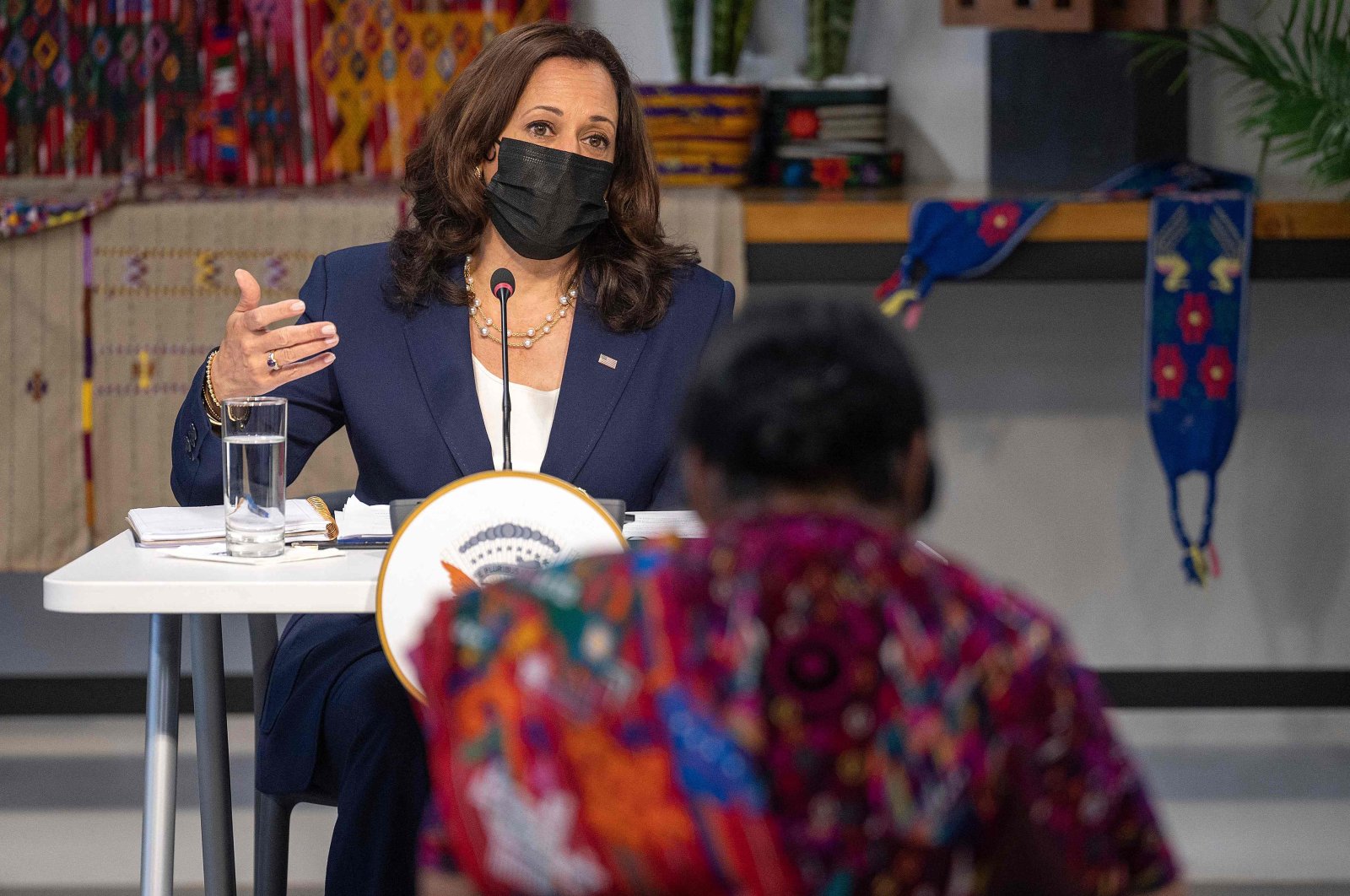 In her first foreign trip, U.S. Vice President Kamala Harris on Monday asked people from Central American nations not to make the “dangerous trek” to the U.S.

“I want to be clear to folks in this region who are thinking about making that dangerous trek to the United States-Mexico border: Do not come, do not come," Harris said during her trip to Guatemala.

She met with Guatemalan President Alejandro Giammattei and announced new efforts to tackle underlying problems in the region, including the lack of economic opportunities.

"I want to emphasize that the goal of our work is to help Guatemalans find hope at home,” she added.

More than 178,000 migrants arrived at the border in April, the highest one-month total in more than two decades, according to U.S. border officials. More than 40% come from Guatemala, Honduras and El Salvador. There are more than 3 million Guatemala nationals in the U.S., most of them undocumented migrants.

Harris is looking to deepen diplomatic ties with Guatemala and Mexico in her efforts to stop migrants from crossing the U.S. border.

"There are legal methods by which migration can and should occur, but we, as one of our priorities, will discourage illegal migration," Harris continued. "Let's discourage our friends, our neighbors, our family members, from embarking on what is otherwise an extremely dangerous journey, where in large part the only people who benefit are coyotes."

President Joe Biden has tasked his number two with fighting the causes of migrants making the journey to the U.S. looking to flee violence, poverty, the effects of climate change and lack of opportunity in their countries.

Harris said the fact that she chose Guatemala for her first overseas trip was a "reflection of the priority President Biden placed on this region." Yet, the U.S. vice president has faced criticism from Republicans who have questioned why she is yet to visit the U.S. southern border.

Not everyone welcomed her visit to Guatemala. About 30 people, mostly right-wing ex-military personnel who fought in Guatemala's civil war, showed their rejection in front of the Air Force in Guatemala City.

Harris will visit Mexico later this week, where she is meeting with Mexican President Andres Manuel Lopez Obrador.