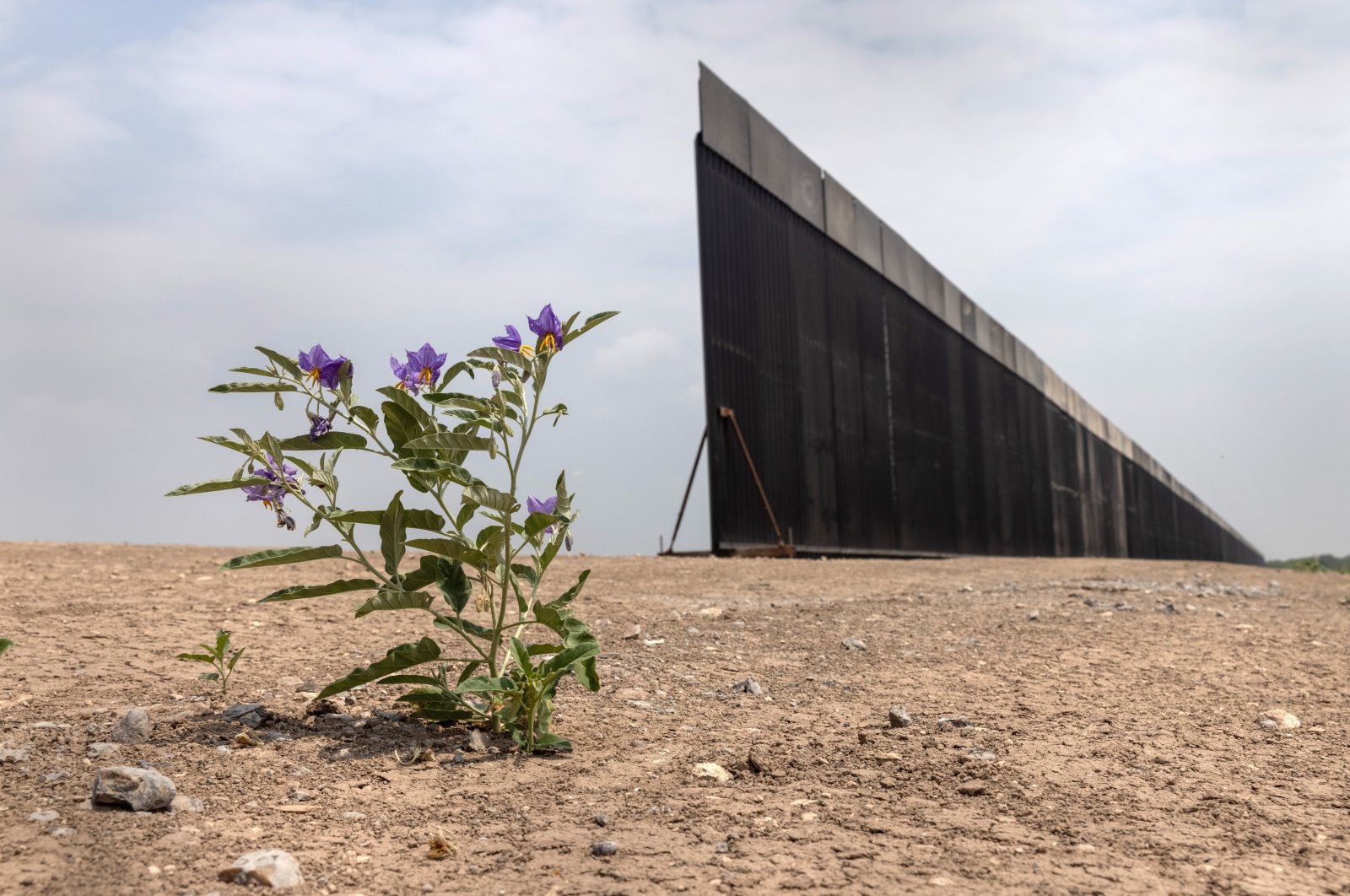 In an article published by the National Bureau of Economic Research in 2009, economist Richard Hornbeck says, "Migration is a politically sensitive, complex phenomenon with many drivers. Historically and presently, one of these drivers has been environmental stress.”

Last week, U.S. President Joe Biden’s Leaders Summit on Climate shows us that the White House wants to slash emissions by the end of the decade. But, it also shows that Biden’s climate policies need to help the U.S. cut the immigrants flux from Mexico as there is a direct correlation between those immigrants and climate change.

Many of us may think that Biden's climate actions will urge him to rethink "migration and asylum" as a growing number of asylum-seekers from Central America have arrived at the U.S.-Mexico border since 2014.

Therefore, this question must be asked: “Can Biden handle the immigrants?”

Firstly, in 2001, in view of the increasing importance of the link between migration and climate change, the International Organization for Migration (IOM) also proposed a definition for those people who are forced to move due to the environmental consequences of climate change.

The IOM called them “environmental migrants” and they are those people – or groups of people – who, due to a sudden or progressive change in the environment that adversely affects their lives, are forced to leave their homes, either temporarily or permanently, and to move either within their country or abroad.

Additionally, by 2050, the World Bank estimates that as many as 200 million people could become internally climate displaced each year.

The report “Climate Change, Migration, and Security,” published by the Royal United Services Institute (RUSI), argues that as temperatures rise and precipitation patterns change over the course of the next century, climate too will increasingly become a driver of both internal and international migration in Mexico. This report draws a big picture to explain the deep relations between climate change and migration.

According to the author of RUSI’s report, Elizabeth Deheza, “Migration is a defining characteristic of modern Mexico.” This made the report a “perfect laboratory” for the study. Why? Because migratory movements due to environmental effects have been present for many years in Mexico. According to the Pew Research Center, Mexican immigrants are creating 25% of all immigrants in the U.S.

Secondly, climate migration at the Mexican border is a traditional security concern for the U.S. and consequently for all humanity.

Deheza says in this report that: “For Mexico, human security more accurately reflects the threats to the state since it has lacked foreign enemies since the late 1960s. Since then, threats to national security have typically been associated with internal social and political turmoil.”

“Migration is also an issue of great importance to the traditional international security community, which fears that “the movement of hundreds of millions of people could ... spike regional tensions,” Deheza also says.

According to the U.S. Customs and Border Protection Office, more than 170,000 migrants were taken into custody at the Southwest border last March. This is the highest monthly number since last decade.

In the 21st century, no nation offers asylum or other legal protections to those people internally displaced specifically because of climate change.

According to U.S. immigration law, they are defined as “unable or unwilling to return home due to a well-founded fear of persecution on account of their race, religion, nationality, membership in a particular social group, or political opinion.” There is no protection for climate immigrants in the U.S., likewise in other countries.

Therefore, Biden’s government must urgently take action for the U.S. leadership on climate migration. There must be regulation for environmental migrants. Because those immigrants are the victim of capitalism and industrialization that was kicked off in the 18th century in England, as historian Eric Hobsbawm says, and they are also victims of the world leaders who went by plane to the climate change summit.

*Journalist, Ph.D. candidate and energy expert based in London