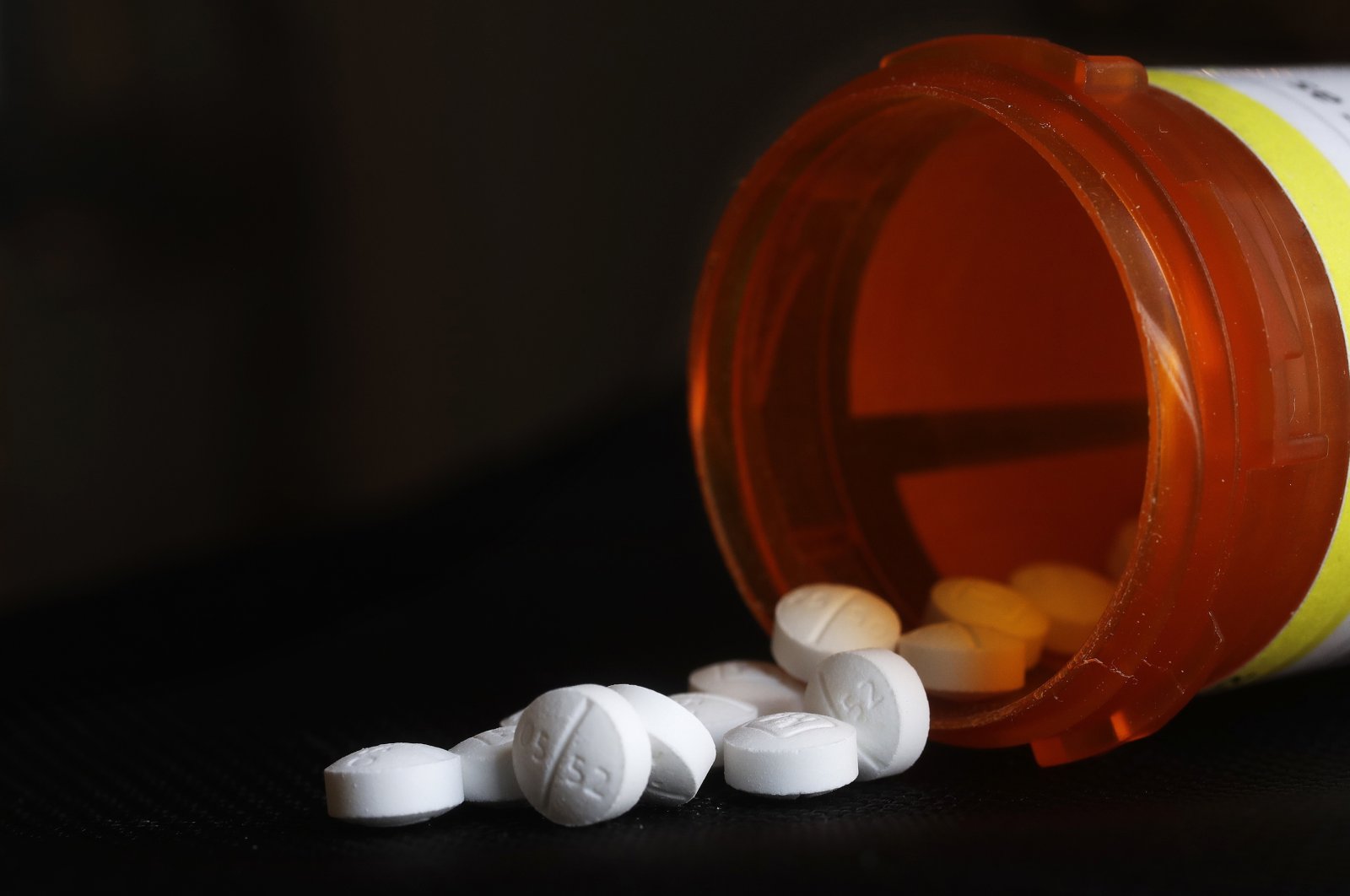 Deaths due to drug overdose have hit a record in the United States with coronavirus lockdowns making the situation worse, a report by the Centers for Disease Control and Prevention (CDC) stated Wednesday.

There were an estimated 100,306 drug overdose deaths during the 12 months ending in April 2021, said the report by the CDC's National Center for Health Statistics.

It represented an increase of 28.5% from 78,056 deaths recorded during the same period of the previous year.

The record level came after U.S. states imposed quarantine measures starting from March 2020 to limit the spread of the virus.

Although many restrictions were eased in the following months, some are believed to have a difficult time adapting and turned to prescription drugs.

Long isolation periods, family members and friends dying because of COVID-19, job losses and financial difficulties are major factors behind higher drug use, according to experts, as the prescription drug epidemic in the U.S. has worsened during the pandemic.

Opioids and counterfeits – including heroin, fentanyl and oxycodone – prescribed as painkillers, have caused the death of more than 470,000 people in the U.S. since 2000.

"As we continue to make strides to defeat the COVID-19 pandemic, we cannot overlook this epidemic of loss, which has touched families and communities across the country," U.S. President Joe Biden said in a statement.

Biden said his administration is committed to addressing addiction and ending the overdose epidemic, noting almost $4 billion was spent through the American Rescue Plan to expand services for substance use disorder and mental health.

"We’re working to make health coverage more accessible and affordable for all Americans, so that more people who need care can get it," he said.

"We are strengthening prevention, promoting harm reduction, expanding treatment, and supporting people in recovery, as well as reducing the supply of harmful substances in our communities. And we won’t let up," he added.