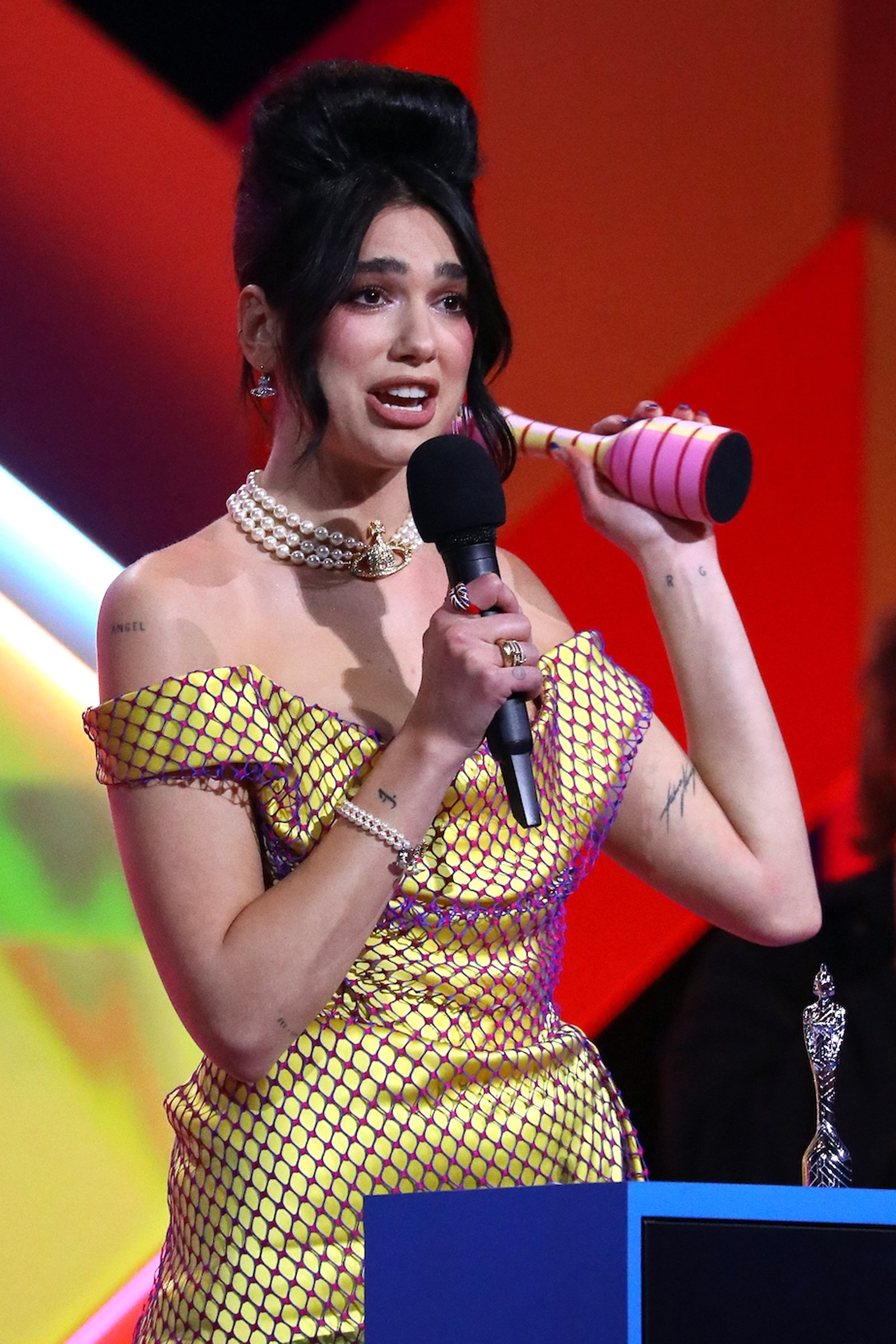 Pop music superstar Dua Lipa took to Twitter on Saturday to slam a full-page advertisement in the New York Times newspaper that accused her of being anti-Semitic.

The ad from the World Values Network refers to Lipa and models Bella and Gigi Hadid as "mega-influencers" who have "vilified the Jewish state" and "accused Israel of ethnic cleansing."

The advertisement mirrors what the World Values Network said on its website, accusing Lipa and the Hadids of forming an "unholy trinity of anti-Semitic bile to demonize the Jewish people, whom they insist have no right to defend themselves."

Included is a photo of all three women modeling red-carpet looks, with the headline: Meet the new Hamas influencer brigades.

Lipa, who is dating Anwar Hadid, the younger brother of the Hadids, fired back on Twitter: "The World Values Network are shamelessly using my name to advance their ugly campaign with falsehoods... I stand in solidarity with all oppressed people and reject all forms of racism."

The Hadid sisters have been outspoken in their support of Palestine, their father's homeland, and in their criticism of Israel during the Israeli offensive in Gaza.

Lipa, a native of London with Muslim heritage, has been far more muted, sharing on Twitter support for the preservation of the Sheikh Jarrah Palestinian neighborhood in Jerusalem.

Other celebrities have taken to Twitter to show support for Palestine, including singers Roger Waters, Zayn, The Weeknd and Avengers star Mark Ruffalo.

Israel occupied East Jerusalem, where Al-Aqsa is located, during the 1967 Six-Day War. In 1980 it annexed the entire city, a move never recognized by the international community.