Fears of civil war high in US amid election turmoil 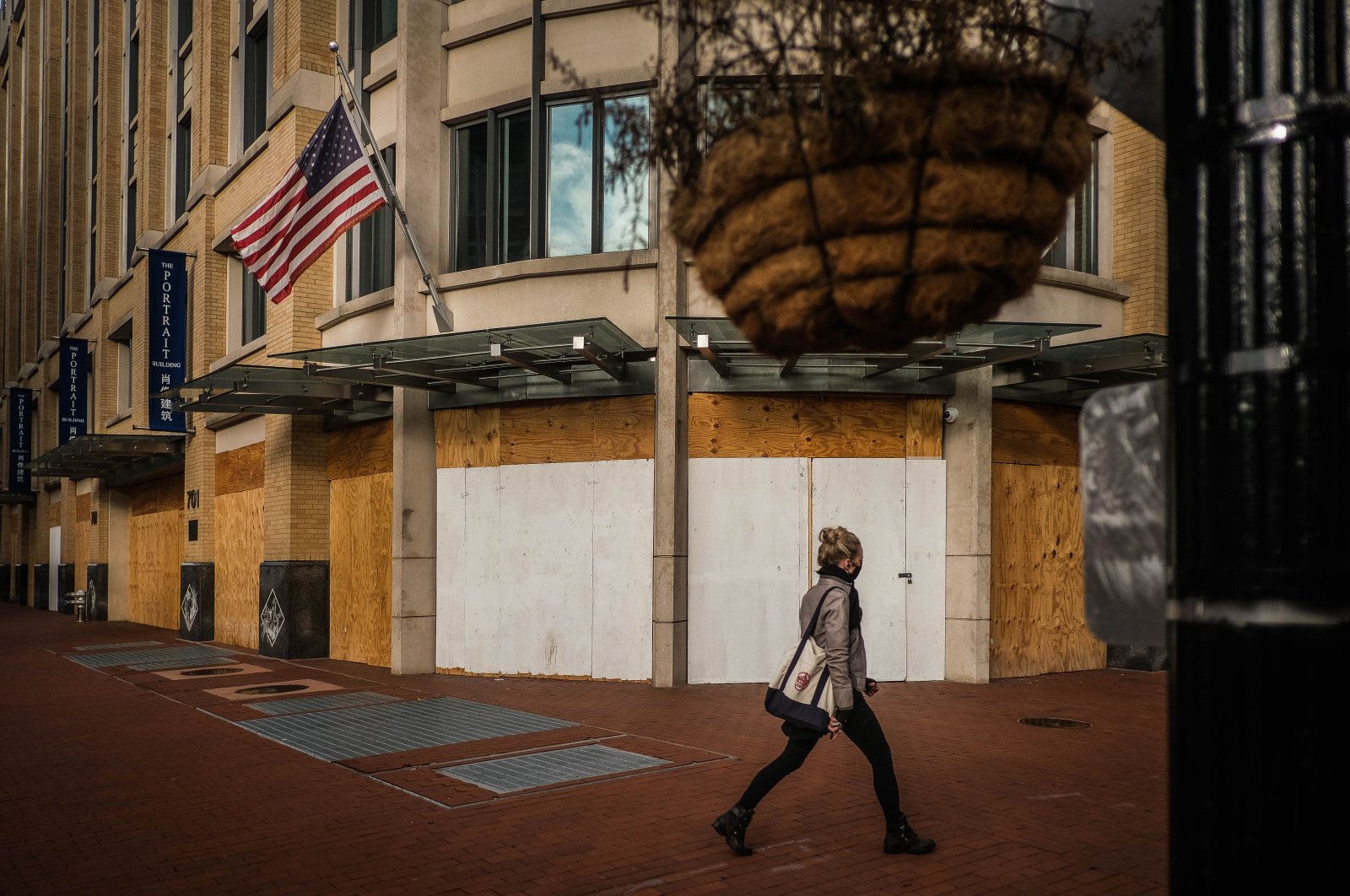 The 2020 U.S. presidential election was marked by fear, violence and chaos as many Americans expect that the already tense situation in the divided country could turn into civil war

Facing the most important election in U.S. history, the bitterly divided nation is on edge as fearful Americans from all races and political stripes have been stocking up on weapons and military-style tactical gear, while business and property owners in major cities across the nation are protecting themselves against the potential violence that could spill into the streets after the vote.

The U.S. is more divided and angry than at any time since the Vietnam War era of the 1970s as the White House race between President Donald Trump and Democrat Joe Biden, was battered by the worst pandemic in more than a century, an economic fallout and a long-simmering reckoning with systemic racism. Hundreds of legal battles over how to vote in the midst of a global pandemic coupled with record-breaking numbers of mail-in ballots and early voters have marked the 2020 U.S. presidential election. For many Americans, this is the coronavirus election and for others the violence The pandemic which has killed more than 230,000 people in the country and destroyed millions of jobs has defined the final year of Trump's presidency and became a rallying cry for Biden.

Hotels, banks, shops, restaurants and other places of commerce across the country are battening down the hatches, while security forces have already sent additional units to guard federal buildings amid fears of riot outbreaks and mass demonstrations following the election. Last week, the country's biggest retailer, Walmart, announced it was removing all guns and ammunition from its sales floors to head off any potential thefts if its stores are looted amid civil unrest.

Preparations were underway not only for the owners of large clothing and electronics stores but also office centers, jewelry stores and even secluded cafes, which boarded up with protective wooden panels to avoid a repeat of the riots that occupied the streets of many American cities after mass protests erupted following the death of black man George Floyd, who was killed by police in Minneapolis earlier this year. The damage bill from the rioting, looting and arson during the Black Lives Matter protests has already been estimated at up to $US2 billion, Axios reported last month. More than 30 people died in the violent riots, reports say.

According to a poll conducted in late October by public opinion and data company YouGov, almost 56% of Americans were confident that voting day in the U.S. will be accompanied by mass demonstrations, lootings and outbreaks of violence, while various media reports said that law enforcement officers across the country were not advised to take time off in the coming days.

Social media users actively posted pictures and videos Monday showing the "precautions" businesses are taking against the predicted civil unrest. Some stores posted signs to potential customers that they were still open on boarded-up windows.

In Chicago, city officials have said that security forces are prepared for any trouble, urging that they have "zero tolerance for criminality during this time."

"Officers will take action against anyone intent on spreading chaos," Chicago Police Superintendent David Brown told the Daily Mail. "The message is, don't loot in Chicago."

Meanwhile, American citizens in the country's capital of Washington were told to stockpile food and essential medication for the coming days, USA Today reported last week.

"Welcome to America, where in our nation’s capital we are so confident in our institutions and a peaceful transition of power that businesses board up their windows ahead of presidential elections," social media user Sam Catania wrote on Twitter, attaching a video showing empty streets and establishments boarded up with protective wooden panels.

The Los Angeles police said they expect a peaceful election, but "are ready to counter any potential violence." The famous Rodeo Drive in Beverly Hill, home to many luxury boutiques, will be closed for two days. There were also reports of such actions taken by businesses in New York, Boston, St. Louis, San Francisco and other cities.

"I never thought I would see so many buildings here in the nation’s capital boarded-up on the eve of a presidential election in anticipation of possible unrest. And it’s not just in D.C. It’s happening in New York, Los Angeles and elsewhere around the country. So sad!" CNN's lead political anchor Wolf Blitzer said.