First cases of South African variant of coronavirus detected in US 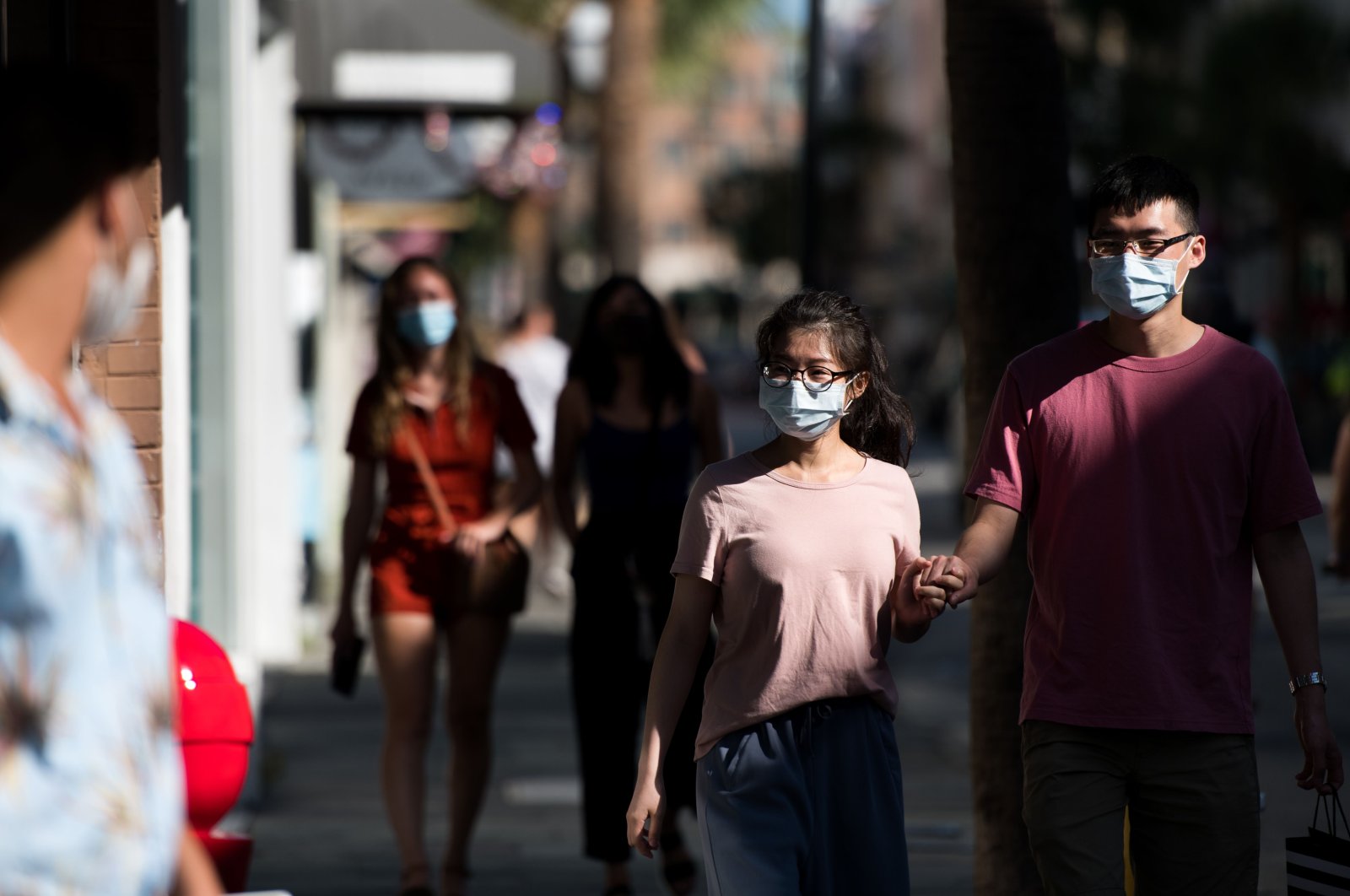 A more transmissible variant of the coronavirus that was identified in South Africa has been detected for the first time on U.S. soil, officials said Thursday.

The cases were found in the state of South Carolina in two adults with no travel history and no connection to each other, according to a statement.

"The arrival of the SARS-CoV-2 variant in our state is an important reminder to all South Carolinians that the fight against this deadly virus is far from over," said Brannon Traxler, the interim public health director of the state's health department.

The B.1.351 variant has been identified in more than 30 countries and scientists had anticipated it could already be in the United States.

The Centers for Disease Control and Prevention (CDC) released a statement confirming the development, adding it was working to expand a national system to detect mutations.

The current U.S. capacity to detect emerging strains is far behind many other developed countries.

Scientists are more worried about this mutation than they are about the better known B.1.1.7 variant first identified in Britain, which has been seen now in dozens of U.S. states.

This is because B.1.351 seems able to elude some of the blocking action of antibodies produced by current vaccines and synthetic antibody therapies.

Though there is not yet evidence that B.1.351 causes more severe disease than the more common strains of the virus, the higher infection rate associated with the variant would likely result in an increase in hospitalizations and deaths.

On Monday, officials in Minnesota announced the first case of another more transmissible variant, P.1, in a person who had recently returned from Brazil.

Moderna and Pfizer have said lab studies showed their COVID-19 vaccines remained effective against B.1.351.

But the level of highly potent neutralizing antibodies, which bind to the spike protein of the virus to stop it from invading cells, was reduced in both cases.

Out of caution, Moderna has said it would test adding a second booster of its vaccine – to make three shots in total – and has begun preclinical studies on a booster specifically designed for the South African variant.

On Wednesday, Regeneron announced its synthetic antibody treatment remains effective against B.1.351, though the potency of one of the two antibodies in the combination treatment was reduced.

Scientists from New York's Columbia University arrived at the same conclusion, and their study has been submitted for peer review.

The study's "pre-publication," however, presents more worrying results concerning another synthetic antibody, bamlanivimab: It is "inactive" against the South African variant, according to researchers.

This antibody is used in the treatment developed by pharmaceutical company Eli Lilly, which has also been approved for emergency use in the U.S.