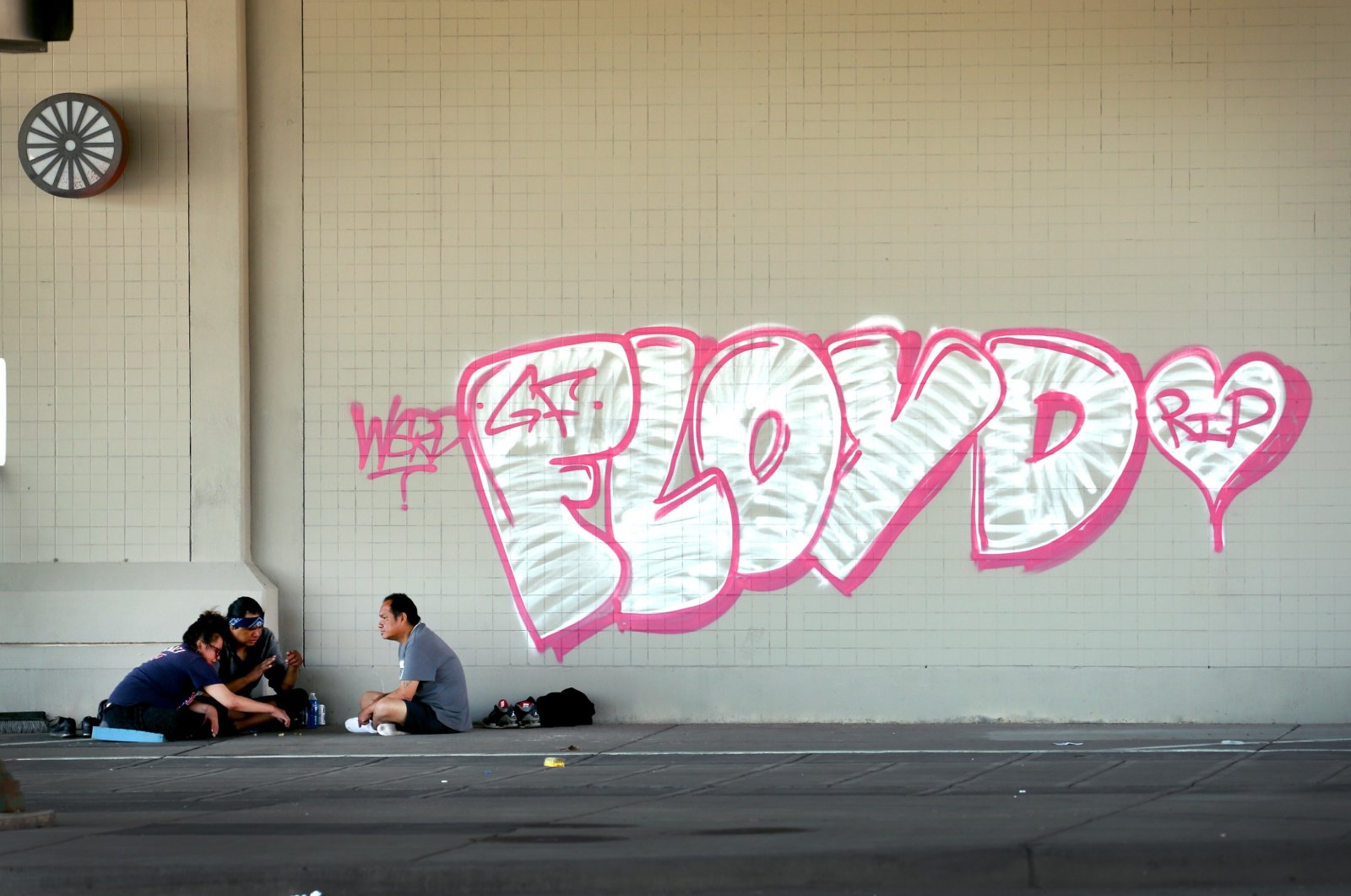 The three other officers on the scene when a member of the Minneapolis police force pressed his knee on George Floyd’s neck are being charged with aiding and abetting murder, and the murder case against the main officer is being upgraded to second-degree, a newspaper reported Wednesday.

The Star Tribune, citing multiple unnamed law enforcement sources, said Derek Chauvin would face the more serious charge in the death of George Floyd, who was handcuffed on the ground.

Three other officers at the scene – Thomas Lane, J. Kueng and Tou Thao – were charged with aiding and abetting second-degree murder, the newspaper reported, again citing sources who spoke on condition of anonymity. All four of the officers had already been fired.

The new charges were to be filed by Minnesota Attorney General Keith Ellison.

Earl Gray, who represents Lane, told The Associated Press that the Star Tribune report "is accurate."

The move powerfully punctuated an unprecedented week in modern American history, in which largely peaceful wide-scale protests took place in communities of all sizes but were rocked by bouts of violence, including deadly attacks on officers, rampant thefts and arson in some places.

Earlier Wednesday, in a visit to a makeshift shrine at the street corner where Floyd died, his family had again called for the arrests of Lane, Kueng and Thao, a demand echoed by their attorney.

"We are demanding justice," Crump said.

Some of the rockiness of the days since Floyd's death May 25 dissipated on Tuesday night, with demonstrations continuing around the country, but without major reports of violence.

Curfews and efforts by protesters to contain earlier flare-ups of lawlessness were credited with preventing more widespread damage to businesses in New York and other cities overnight.

"Last night we took a step forward in moving out of this difficult period we’ve had the last few days and moving to a better time," New York Mayor Bill de Blasio said.

New York police said they arrested about 280 people on protest-related charges Tuesday night, compared with 700 a day earlier. Nationwide, the number arrested in connection to the unrest rose to more than 9,000.

At least 12 deaths have been reported, though the circumstances in many cases are still being sorted out.

Some tense incidents continued Tuesday night but were far less prevalent than in preceding days. Police and National Guard troops used tear gas, flash-bang grenades, nonlethal rounds and other means of dispersing crowds near a police precinct in Seattle, near Centennial Park in Atlanta and at demonstrations in Tampa and St. Petersburg, Florida.